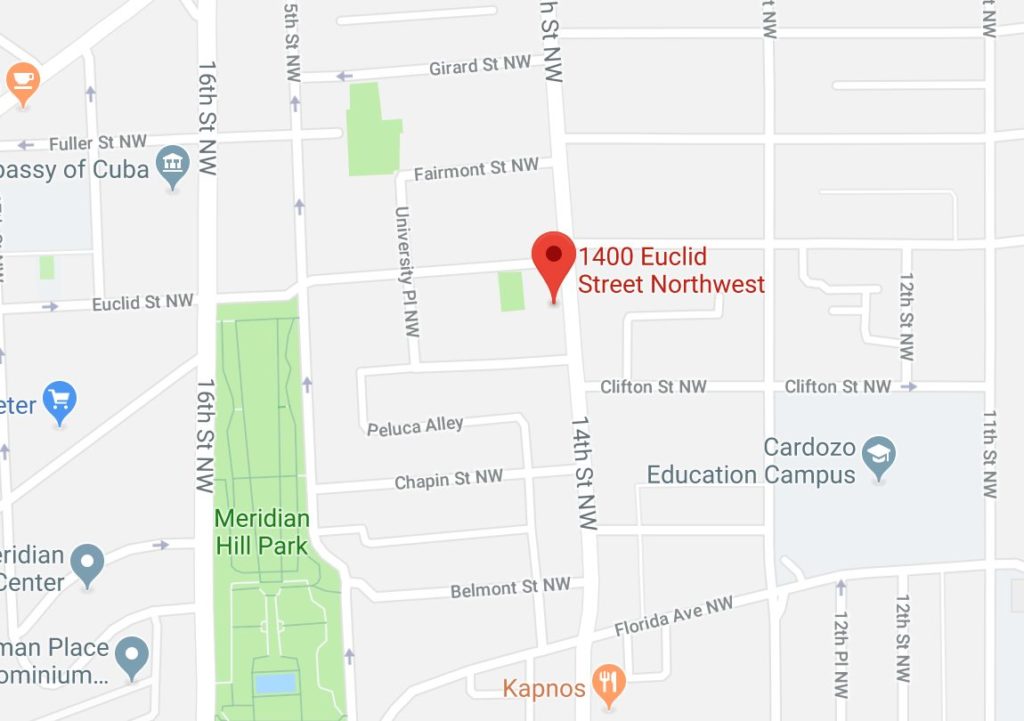 Ed. Note: An arrest has now been made.

Our 69 yr old dog walker was brutally beat by two men with a pipe yesterday 1/17 in the 1400 block of Euclid Street, NW at approx. 1pm. They supposedly were trying to steal her car, but she resisted as it had two of her dogs in it. That is when they beat her until a good Samaritan scared them away. She survived luckily and is in Howard Hospital recovering from head wounds and concussion. She is such an amazing women and she has walking dogs in our neighborhood for years.

We are are reaching out as the two individuals were not caught and there is not a lot of information on them. Any tips can be sent to Stuart Emerman, Commander Third District ([email protected]).”

From the initial MPD alert:

“Detectives from the Metropolitan Police Department’s Third District seek the public’s assistance in identifying two suspects in reference to an Armed Carjacking offense that occurred on Thursday, January 17, 2019, in the 1400 block of Euclid Street, Northwest.

The suspects were captured by a nearby surveillance camera and can be seen in the photos below: 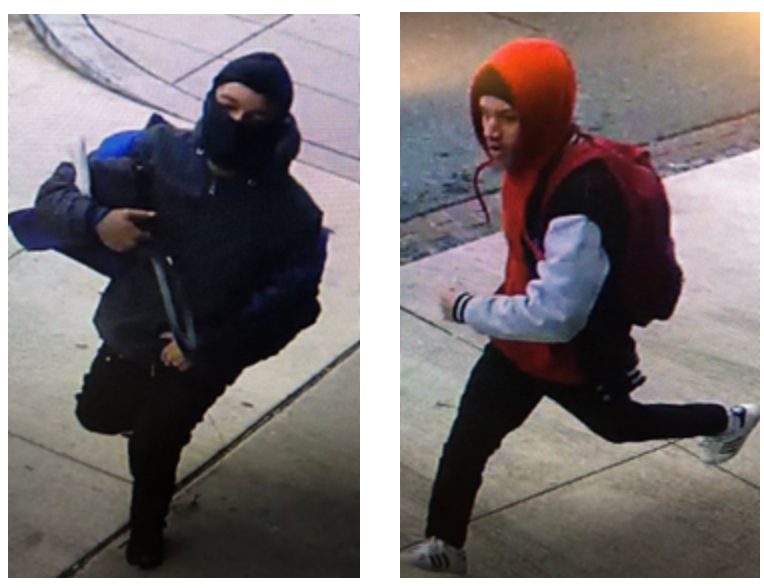 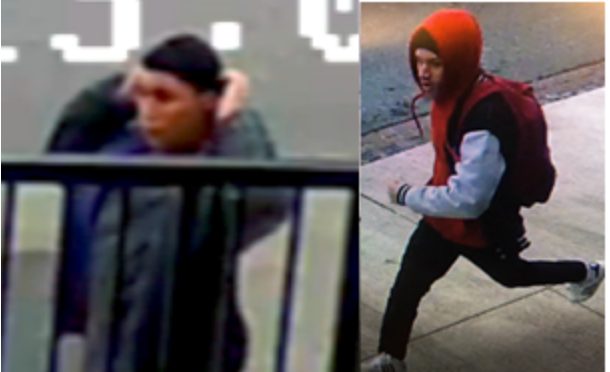 The suspects were captured by a nearby surveillance camera and can be seen in the photos below and in this video:

Anyone who can identify these individuals or who has knowledge of this incident should take no action but call police at (202) 727-9099 or text your tip to the Department’s TEXT TIP LINE at 50411.“