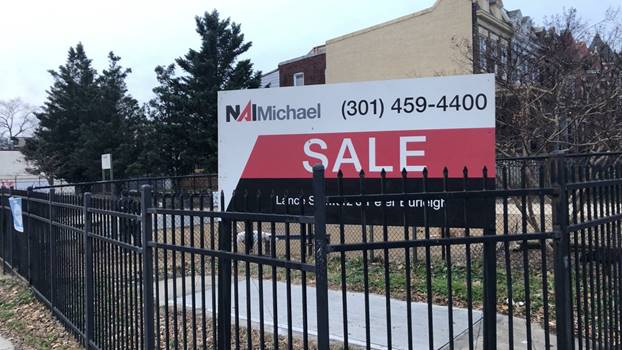 I’ve been following the dismayed reaction to the news that the 11th Street dog park is now for sale and I have some questions.

1. How did anyone not see this coming from miles away? WMATA properties must, by law, be disposed of at market rate. The dog park is zoned as MU-4, is over 7,000 square feet and sits directly in the middle of a high density, high value corridor. It was never going to be worth anything less than $2,000,000. And guess what, the opening bid for the property is now a minimum of $2.1 million. So remember that $1.5 million that the Council voted on to ‘save the park’? Yeah…that was never really a thing that was going to work. You should think about whether or not that’s why it passed.

2. Did anyone think about the propriety of spending public money for this use relative to what the overall needs of Ward 1 are?

There’s a dog park at Upshur Street and 14th and other options in the 11th Street neighborhood that the city already owns which could be used. Instead, we are seriously proposing to spend over $2.1 million dollars when we have kids who don’t get enough eat at local public schools, an incredibly serious problem with low income housing and an opioid epidemic in the city that are all starved for public funding. And don’t kid yourself…if the Mayor is actually convinced to come up with the money, it won’t be coming from any other Ward or out of thin air. It will be diverted from other on-going Ward 1 priorities.

3. Shall we discuss what it says about privilege that it’s a serious proposal to divert public funding from dire public issues for a park that could be replaced at a single digit percentage cost of the 11th Street dog park? It’s so painfully obvious I’m not going to bother. If you don’t get it, you don’t get it.”