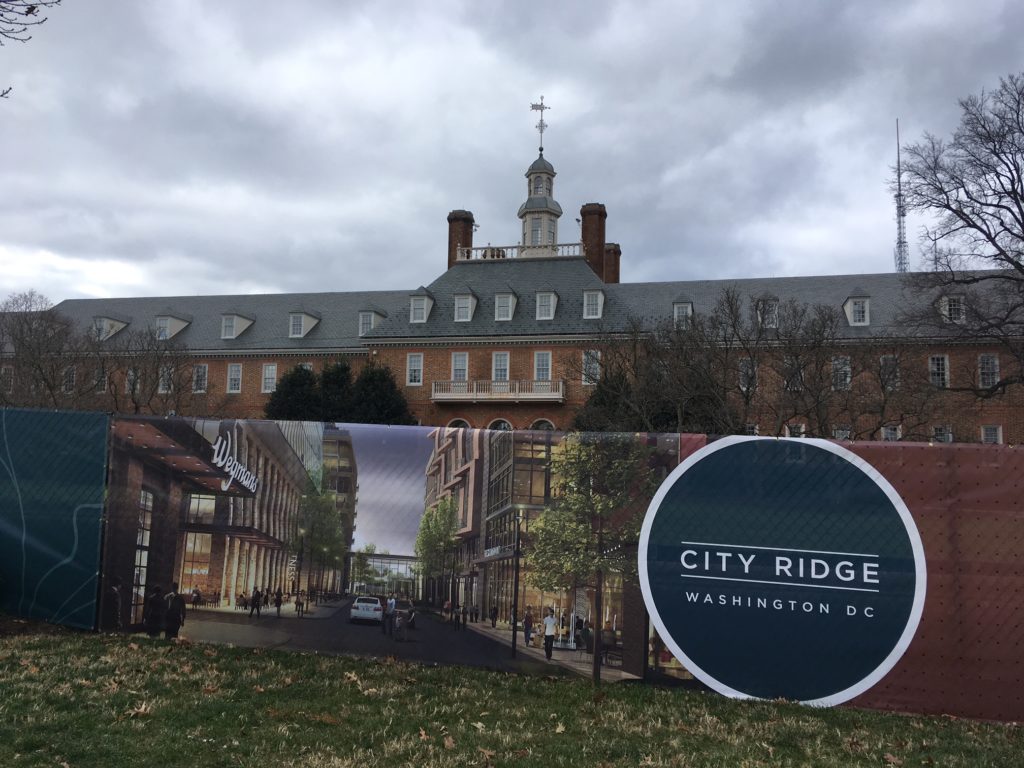 Roadside Development and NORTH AMERICA SEKISUI HOUSE, LLC(NASH), joint venture partners of the $640 million mixed-use transformation of the 10-acre Fannie Mae Headquarters in the heart of DC, revealed the development’s new name will be City Ridge. In addition to the new name, Roadside Development announced the groundbreaking will be [was] held on December 1, 2018 following Fannie Mae’s November move to its new headquarters. 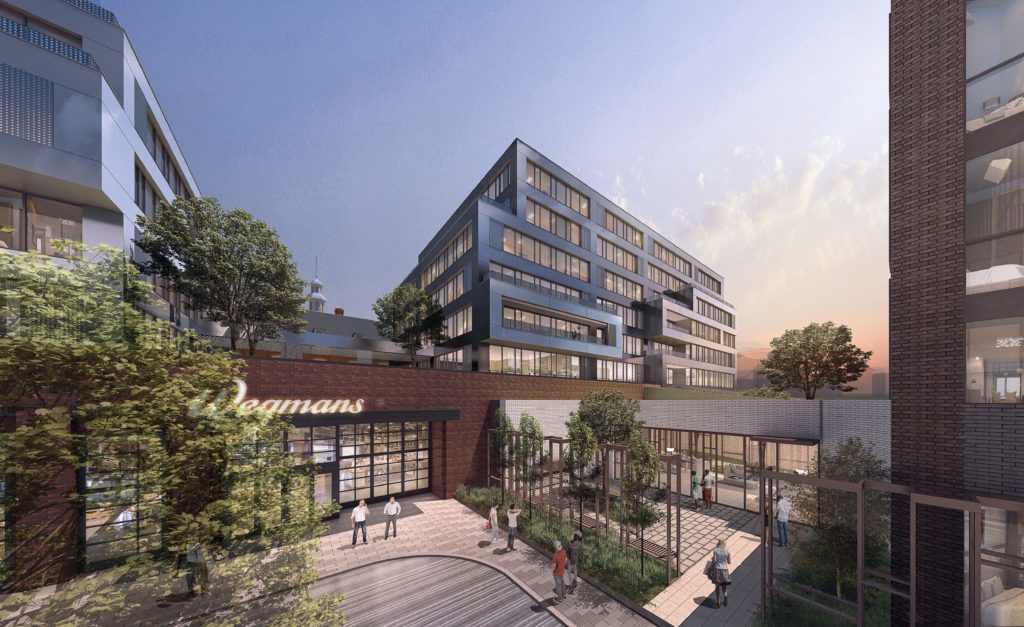 “In a city full of architectural history, we are building City Ridge at one of the district’s most storied sites,” said Richard Lake, principal of Roadside Development. “The name City Ridge not only reflects the site’s geographical location at one of the highest points in the city, but brings to mind the aesthetic that makes this area of DC so special: It’s where the city meets nature. City Ridge will be a neighborhood that looks to the future while respecting its key architectural elements.”

The name originates from the site’s location on Wisconsin Avenue, a geological ridgeline that separates the two stream valleys of Rock Creek Park to the east and Foundry Branch to the west.

The ridgeline was historically a path for migratory animals, which evolved into a Native American hunting trail and then became a toll road for transporting goods from Georgetown to Frederick, MD in the early 1800’s. Today, Wisconsin Avenue is one of the longest and most important commercial corridors in the region. 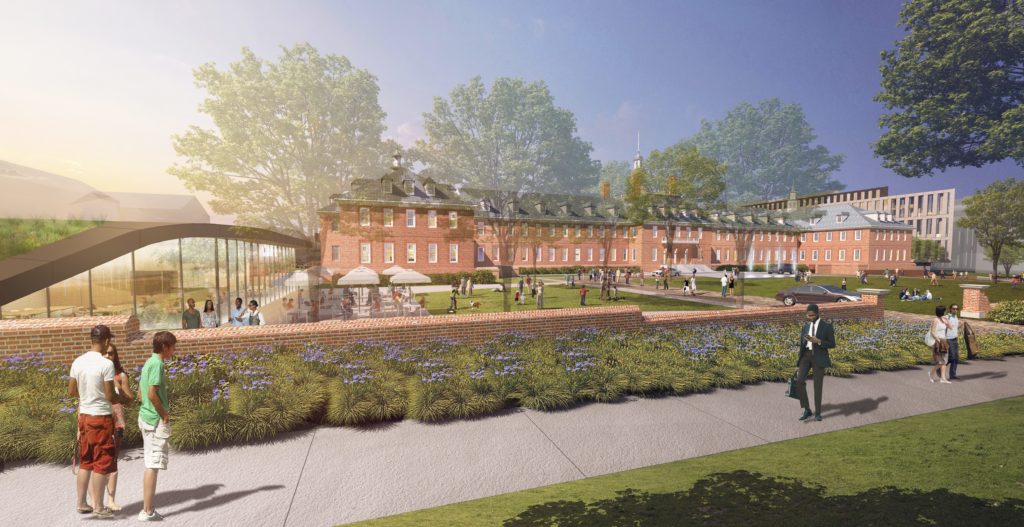 No stranger to redeveloping historic sites, Roadside Development is known for its adaptive reuse of commercial properties and cultivating lasting relationships with communities including City Market at O, the 1 million square foot development located in the Shaw neighborhood of Washington, DC. NORTH AMERICA SEKISUI HOUSE, LLC (NASH) is the U.S. business unit and full subsidiary of SEKISUI HOUSE, Ltd, Japan’s largest homebuilder and leading diversified developer. Together, these companies share a common vision for creating a new development in City Ridge that blends mindful planning with design excellence for a dynamic mix of innovation, sustainability and superior quality to create long-term value for the community.

The transformation of the site of Fannie Mae’s former headquarters into the highly-anticipated “urban village” now known as City Ridge will include eight new buildings in addition to the repurposing of the historic 3900 Wisconsin Avenue building. At full build out, City Ridge will be comprised of 687 residential units, a 100,000 square feet of headquarter office space in historic building, 153,000 square feet of retail space, and 62,000 square feet of new office space. A significant amount of programmed open space, including the preservation and reimagining of the front lawn, will serve a focal point of the project by welcoming visitors to a site that has historically restricted public access.

Announced retail includes Wegmans Food Markets’ first D.C. location, in the form of the grocer’s new urban concept format that will sit at the lowest level of the former Fannie Mae building. A true feat of engineering, the historic Fannie Mae building will be held up by micropiles while the existing basement is excavated eight feet to accommodate the new supermarket.

“We’ve received numerous requests for a store in the District ever since we expanded into Northern Virginia and Maryland more than a decade ago,” said Wegmans Sr. Vice President of Real Estate Ralph Uttaro. “We’re eager to serve this vibrant community with the best ingredients, restaurant-quality prepared foods, consistent low prices, and incredible customer service.”

“The City Ridge groundbreaking celebration is just that: a celebration. This project will bring a number of new, exciting amenities to our neighborhood, such as the District’s first Wegmans grocery store, and I look forward to welcoming our new community partner to Ward 3,” said Councilmember Mary M. Cheh, Ward 3. 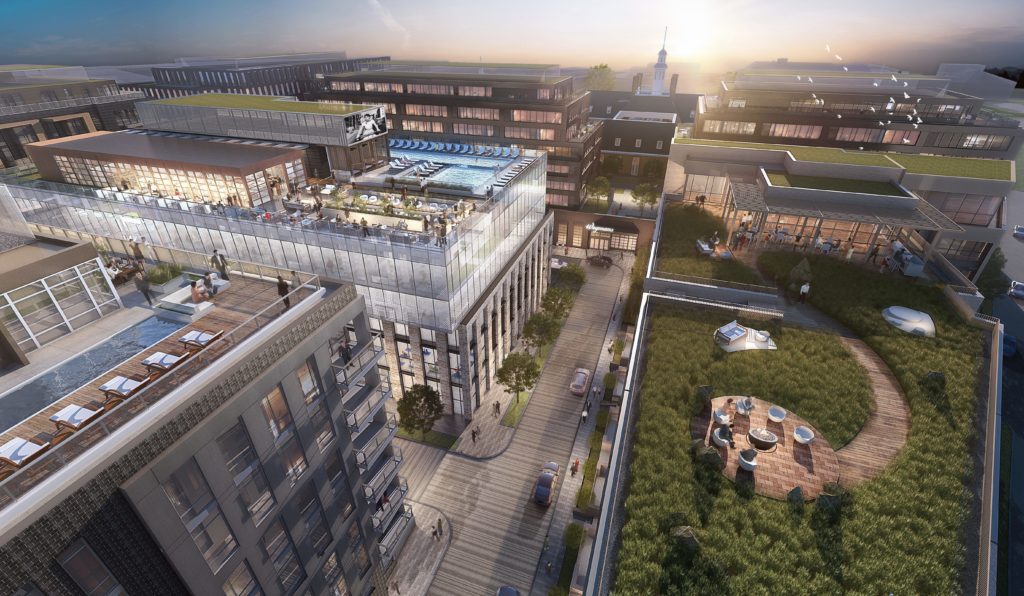 While initial work has begun on the site in the form of remediation and re-harvesting of the site’s iconic foliage, the official groundbreaking is set to take place in December with the demolition of the site’s non-historic structures.” 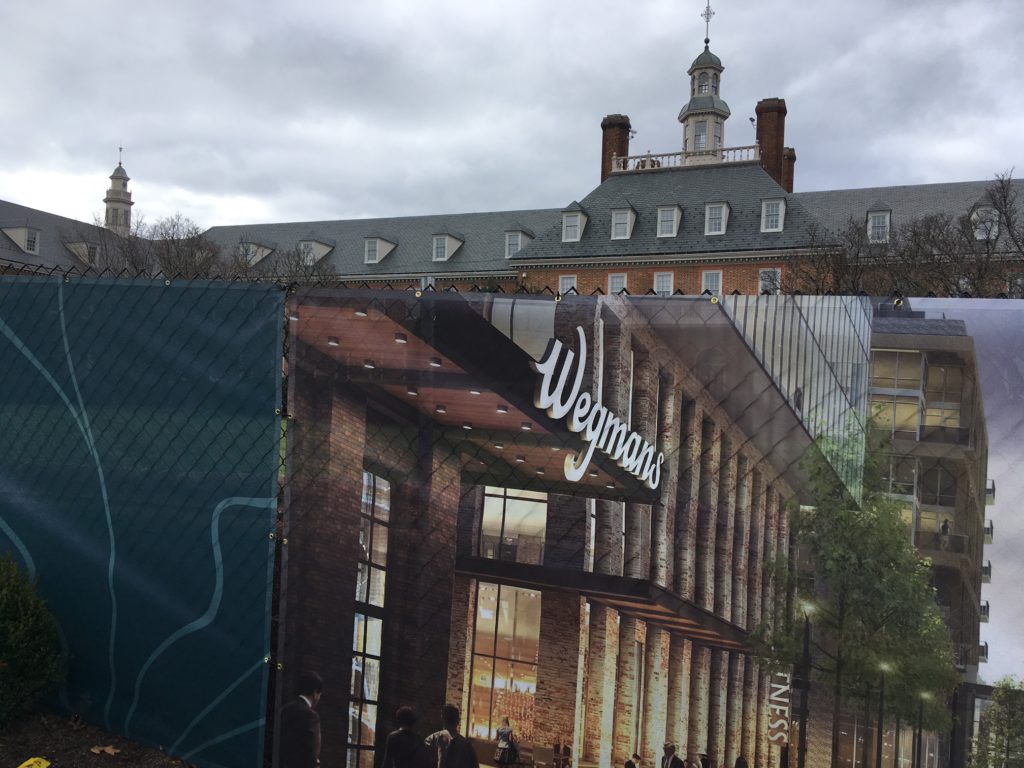 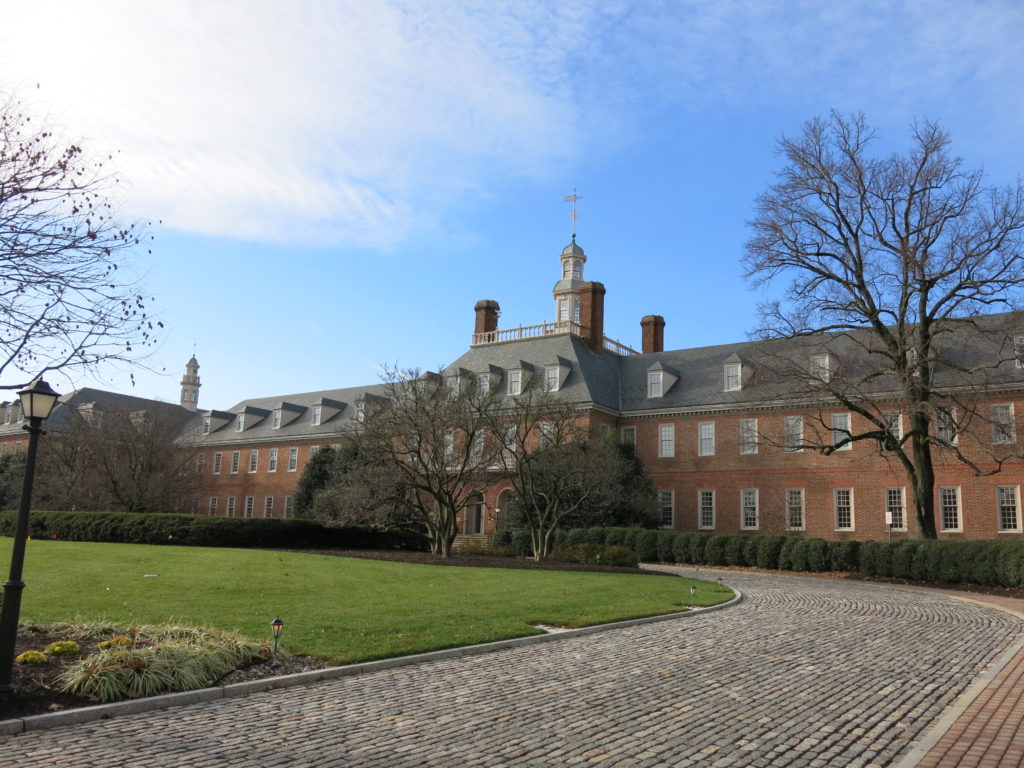 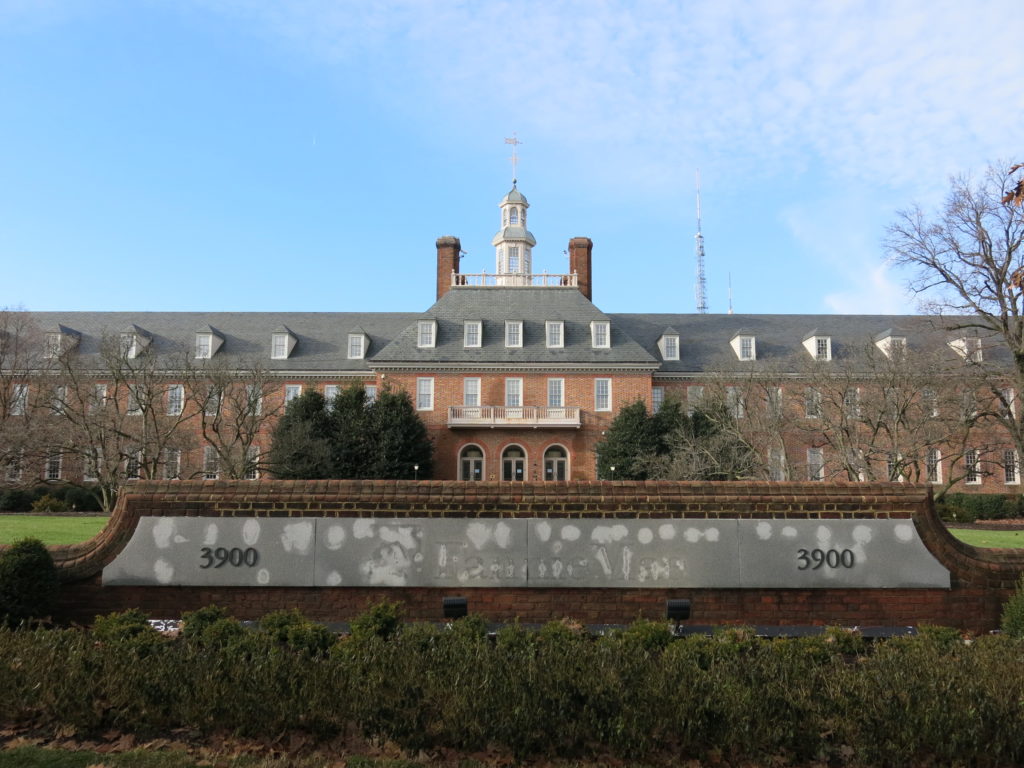 Read more →
More Stories
New School Report Card and STAR Rating System Released for All D.C. Public SchoolsToday’s Rental “The balcony is 100 sqft. Like being on your own private dock.”