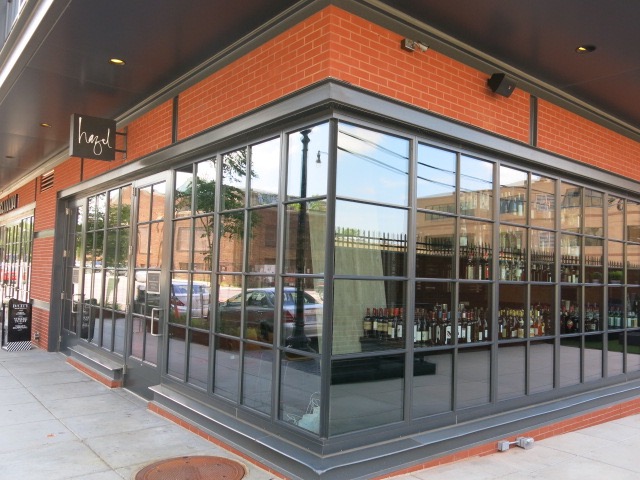 Ed. Note: Hazel first opened in June 2016 and got their first Bib Gourmands from Michelin in October 2017 and got one again in 2018.

“We just changed over our menu at Hazel, and announced a new chef, Robert Curtis, who has introduced a decidedly different culinary direction for the restaurant. For one, the dishes skew Mediterranean; a puffed laffa bread is meant to be used as a tool for the rest of the menu, and the majority of dishes are small, shareable plates, with some new family-style options as well.” 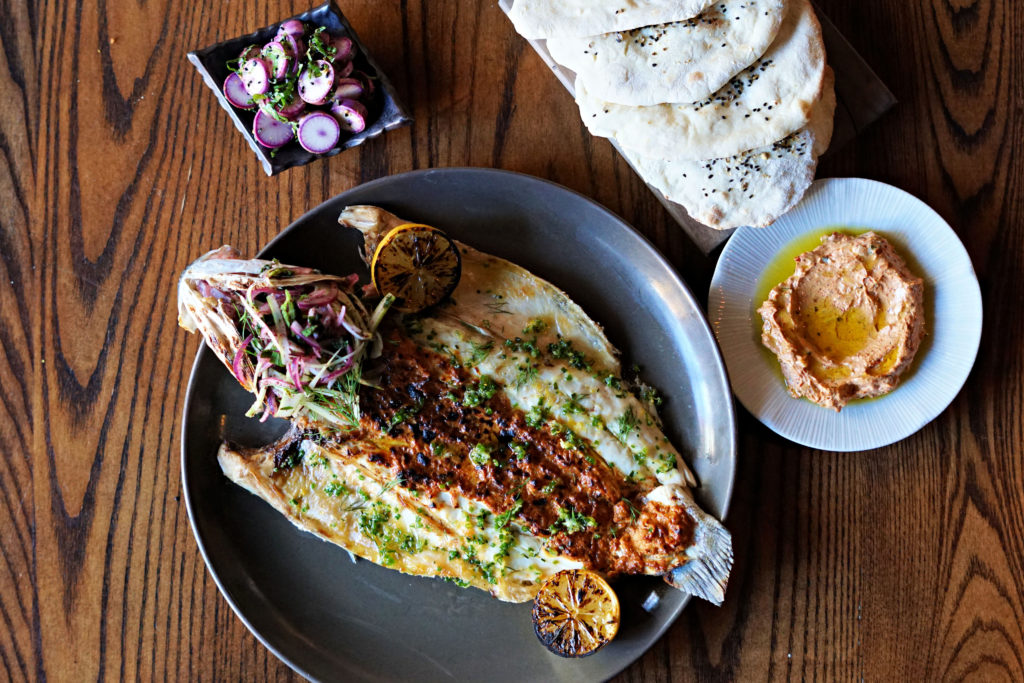 “Thought you might also be interested in checking out the new cocktail menu, as that has changed substantially. Spirits Manager Nick Farrell has followed Robert’s lead with a new set of cocktails”: 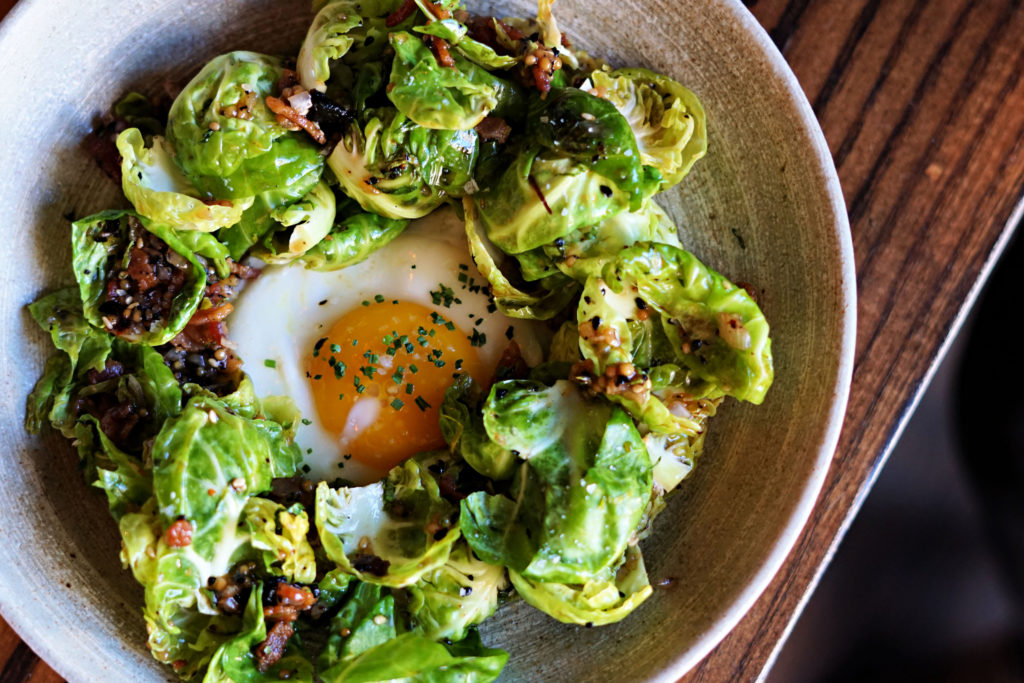 Read more →
More Stories
“This is one of the first gyms East of the River, an area where a fourth of the city lives.”The State of DC: Not Another Amazon HQ2 Article, No, Really…