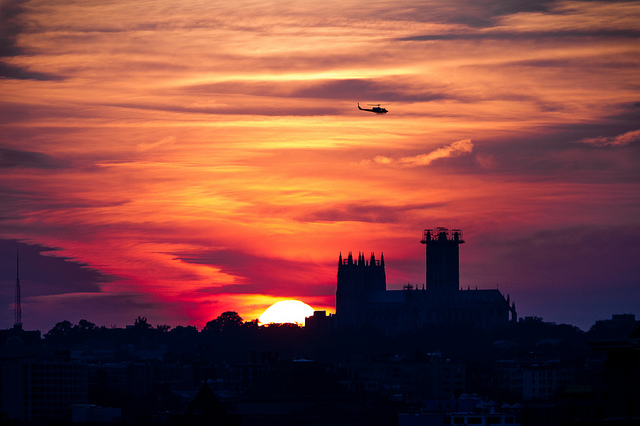 Amazing. On November 9th we learned that:

“an armed robbery occurred in the 1600 block of Franklin Street, NE at approximately 7pm on the evening of November 9th. The victim of the robbery was exiting his vehicle when he was approached by a man with a gun who took several items of value from the victim. After obtaining the items the suspect attempted to run to an awaiting vehicle, but the victim’s dog, who was in the car at the time of the robbery, jumped from the vehicle and attacked the robber. A second suspect waiting in the car fired a single shot, striking the dog.”

At that time all we knew as that the owner took the dog to an animal hospital for treatment of its injuries. I am happy to report that MPD has now let me know that “the dog is alive. He lost his eye but is now back with his owner.” It’s not much but I know many, myself included, were eager to learn how the hero dog was doing. That s/he is alive and back home is great news. Thanks to all for messaging me their concerns for the pup.