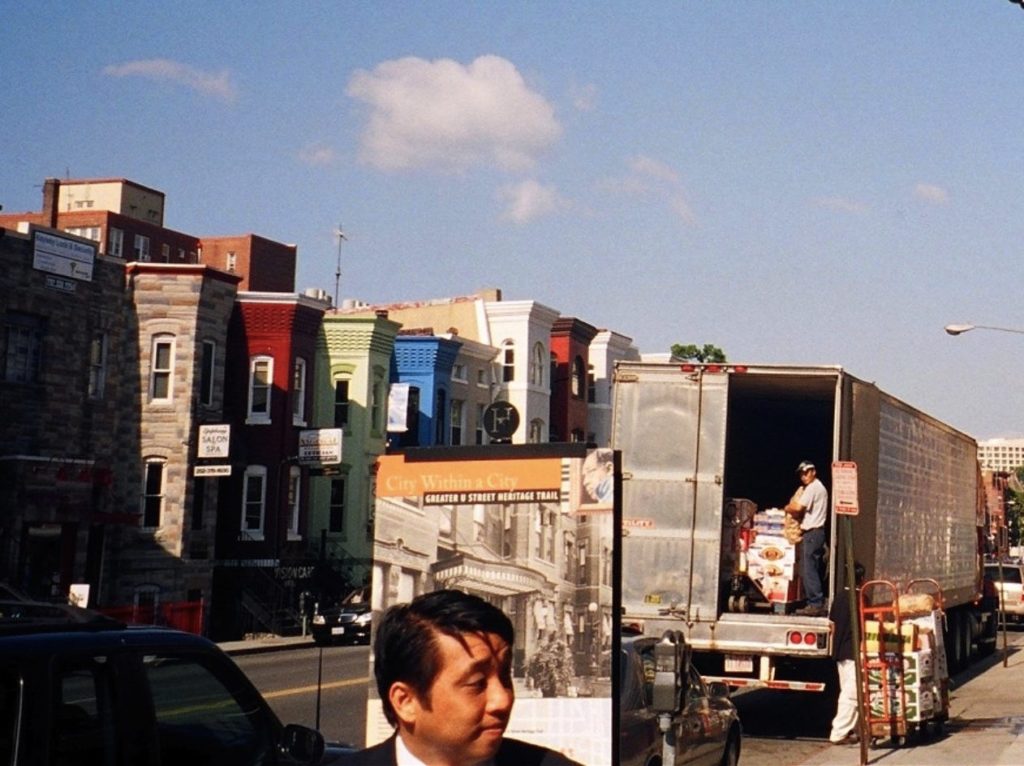 “Our goal with the expansion of this pilot is to reduce conflicts between vehicles, pedestrians, and cyclists,” said Mayor Bowser. “By rethinking how we move people and goods between the street and the sidewalk, we can better adapt to a changing transportation landscape and find new ways to work together to meet our Vision Zero goals.”

The new pilot locations will be exclusively used for pick-up/drop-off and commercial loading 24 hours a day.

By having curbsides dedicated to pick-up/drop-off, this phase of the pilot will test to see if compliance improves by streamlining signage and not allowing parking at any time of the day. These curbside modifications allow for safe loading and unloading and restricts parking in the designated pilot zones. By removing parking, passenger and commercial loading can occur directly at the curb, and out of travel lanes.

“Mayor Bowser has challenged DDOT to find innovative ways to address safety on our streets, and reduce traffic congestion,” said DDOT Director Jeff Marootian. “By exploring new curbside management options like the drop-off/pick-up zones, DDOT is building on its commitment to lead the nation in reducing preventable collisions.”

DDOT collaborated with Business Improvement Districts and transportation network companies to identify five centrally-located locations where there is high demand for curb space. The new drop-off/pick-up zones will be implemented at the following locations:

Maine Avenue, SW (The Wharf)
– South curbside of the 800 block of Maine, SW

Georgetown
– East curbside of the 1200 block of Wisconsin Avenue, NW

The expanded pilot will begin after a 30-day notice and public comment period. All comments must be filed in writing with the District Department of Transportation, Transportation Operations Administration at 55 M Street, SE.

DDOT has successfully piloted this program near Dupont Circle along Connecticut Avenue, NW since October 2017. The pilot involved restricting parking during peak hours on Thursday, Friday, and Saturday nights from 10:00 p.m. to 7:00 a.m. on the east and west curbsides of the 1200 and 1300 blocks of Connecticut Avenue, NW and the east and west curbsides of the 1200 block of 18th Street, NW. DDOT coordinates with the Department of Public Works to ensure that drivers are aware of the restrictions and to tow vehicles that block the zone by parking during pick-up/drop-off times.”