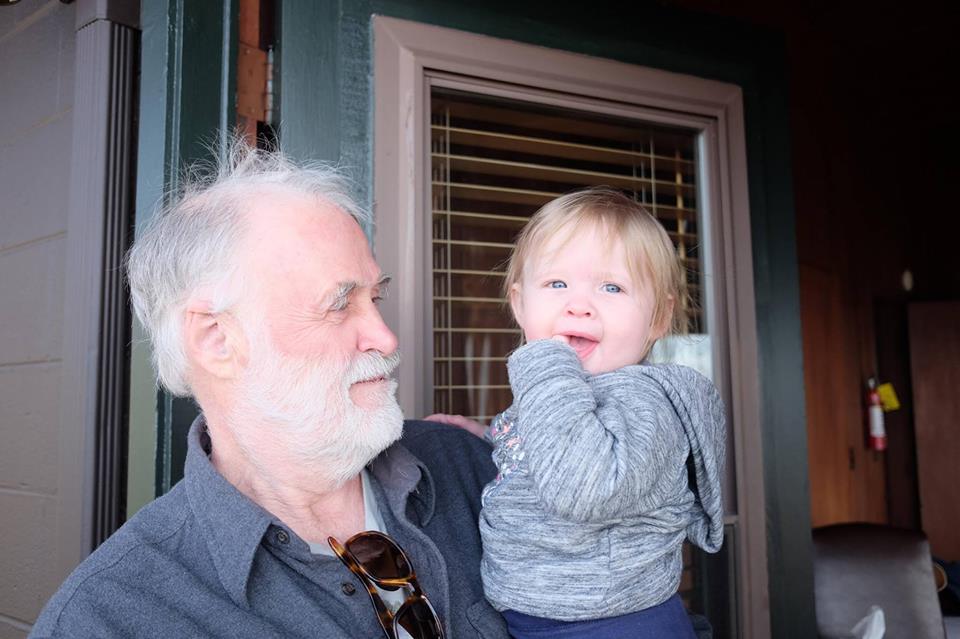 More than 300 bicyclists from across the DC region are expected gather on Thursday, October 4 at 5:15 p.m. to hold a memorial bike ride in memory of Thomas Hollowell. Dr. Hollowell was riding his bike to work on Mon., Sept. 24 when he was hit and killed by a driver running a red light at 12th & Constitution NW. Tom had been a bike commuter for more than 20 years. The ride will begin at Farragut Square and will end with a moment of silence at the crash site. Following the moment of silence, Dr. Hollowell’s family will dedicate a ghost bike in his memory.

Riders, as well as those joining on foot, are encouraged to wear white. The 1.5-mile route will take riders from Farragut Square down L Street. The route will turn right on 9th Street, and then right on Constitution Ave. Participants will ride slowly and silently, and will put their bicycles down for a moment of silence at the end of the ride.
At this ride, the organizers will be calling for:

• Signaled right and left turns on Constitution Ave. and Independence Ave.
• Red light and speed enforcement cameras at entrance/exit of 12th Street tunnel and
every major intersection on Constitution/Independence Avenues.
• Protected infrastructure for cyclists along the Mall
• Pedestrian crossing times that allow ALL pedestrians to make it across these major
thoroughfares without having to scramble
• Office of the DC Auditor to:

“Detectives with the Metropolitan Police Department’s Major Crash Investigations Unit are investigating a fatal traffic crash that occurred on Monday, September 24, 2018, in the 1200 block of Constitution Avenue, Northwest.

The preliminary investigation revealed that at approximately 7:31 am, an adult male riding a bicycle was traveling eastbound in the 1200 block of Constitution Avenue, Northwest, crossing over 12th Street. The operator of a dark colored sedan entered the crosswalk and proceeded through the intersection on a red traffic signal, striking the bicyclist at a high rate of speed. After the collision, the driver of the sedan continued northbound on 12th Street, Northwest without stopping.

The decedent has been identified as 64-year-old Thomas Hendricks Hollowell, of Arlington, VA.

More Stories
Spotted Driving Up and Down Pennsylvania AveListing of the Day: 1841 Monroe Street NW Units 1 & 2