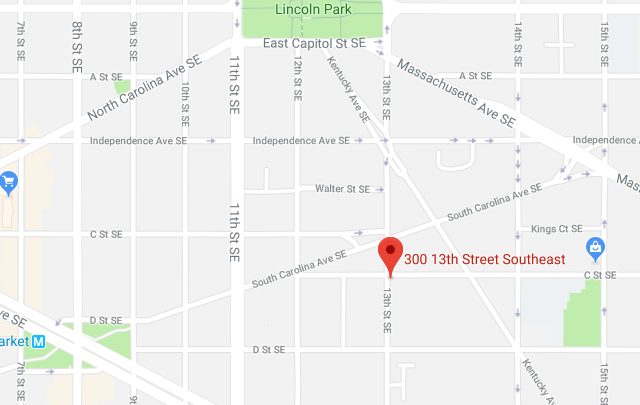 “On September 3rd, at approximately 1:20 p.m., Officers from the First District responded to the 300 block of 13th St SE for a report of a robbery. Officers spoke with an adult female victim who stated that a male suspect ran by her as she was unloading groceries from her vehicle. As the suspect ran by, he pulled her purse from her shoulder and continued running. A witness observed the robbery and chased the suspect for a short distance. The suspect eventually dropped the victim’s property, but was able to flee the area. The suspect is described as a black male, approximately 16-18 years old, wearing a gray t-shirt and blue jeans. Fortunately, the victim was not injured during the incident and her property was returned.

The case is currently being investigated by the First District Detective’s Office. If you have any information that may be of assistance, please contact the 1DDU at (202)299-2025, or the Metropolitan Police Department’s Command Information Center at (202)727-9099.”

Next
“Bottomless in more ways than one.”