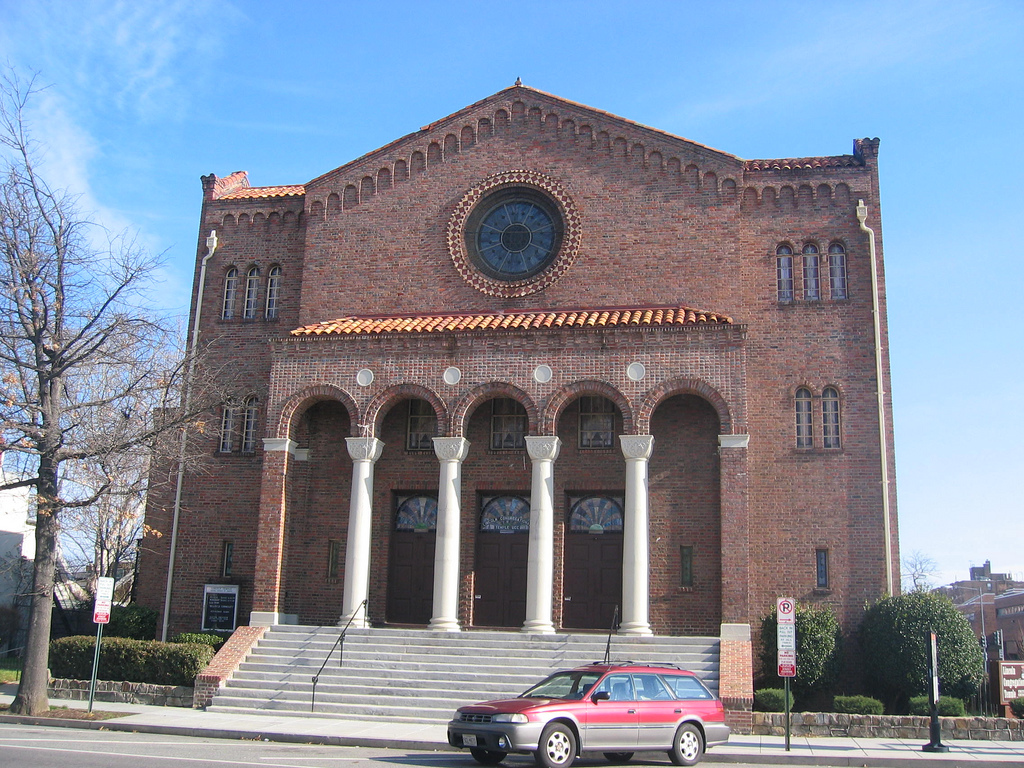 “Lincoln Congregational Temple, founded in 1868 and on the eve of its 150th Anniversary, voted on Sunday August 5th to dissolve, owing to dwindling finances, low membership, limited member resources and engagement, changes within the surrounding community, and an undetermined mission and ministry.

A letter form its Moderator to Lincoln Family Members is attached.

The final services will be Sunday September 30th at 11 AM. The future of the building is yet to be decided, it is on the DC Historic Register.

“Lincoln Congregational Temple has a very proud history”, says Terry Lynch, Executive Director of the Downtown Cluster of Congregations. “The many contributions of the Church and its members to the Civil Rights movement, as well as to efforts to serve those in need in Washington DC and bring education and services to all in this nation’s capital city will carry on and will not be forgotten. Change has come and the Church doors may be closing, but its work lives on in many ways”.

Next
Let’s Try to Kick the Weekend Off on the Good Foot – “Outdoor Viewing Party For Washington Capitals Banner Ceremony And Home Opener on October 3rd!”