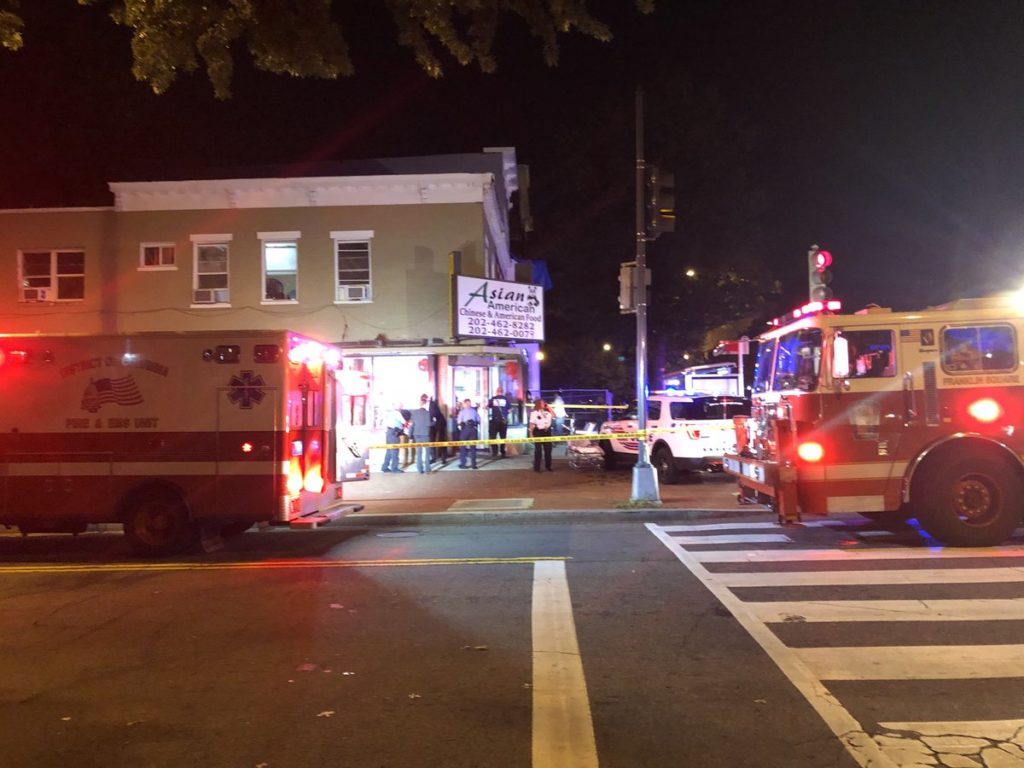 “The girl was standing at the corner across from where we were sitting outside eating and she was stabbed by a seemingly random man. Two men sprinted across the street and dragged her into the Chinese restaurant and my friend tried to give her CPR. There was a lot of blood and we had to speak with homicide detectives before we could leave the scene so I am guessing she didn’t make it.”

Next
Puppy Found in Cathedral Heights