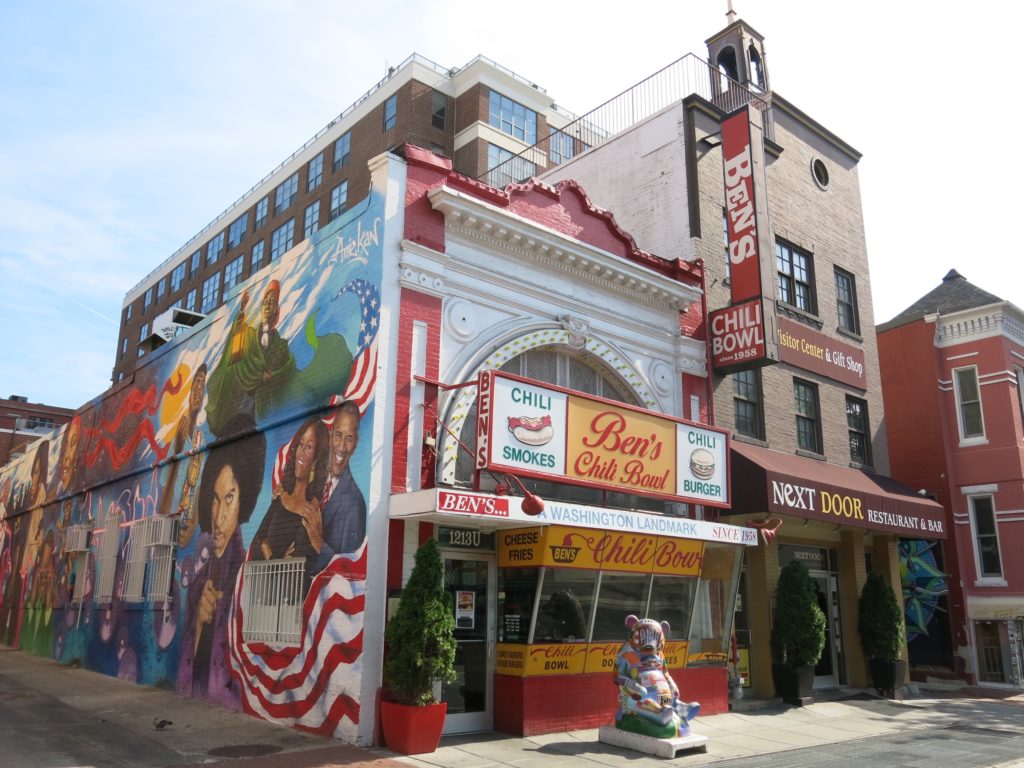 “MPD reports U St. between 11th and 13th streets, NW will be blocked from 9:30 a.m. until 5:00 p.m., due to the Ben’s Chili Bowl 60th Anniversary Block Party. Parking restrictions are also expected along the route. Please use alternate routes.”

“Join us for a Tribute to Virginia Ali!