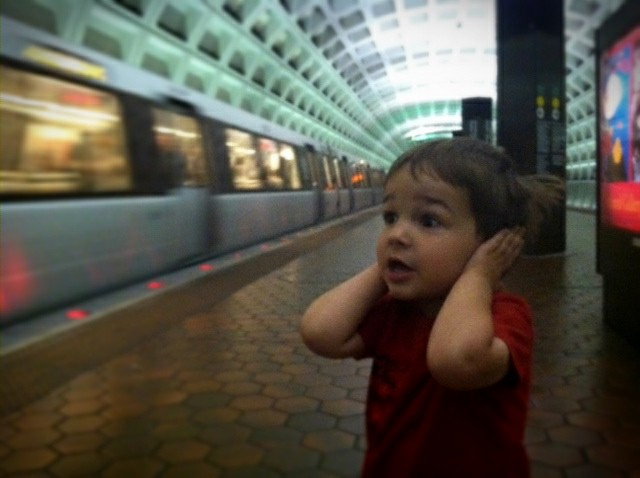 This is our first D.C. summer with a backyard/patio on Capitol Hill. We love our small yard, but as the weather warmed up, so did the pests. Lately, we’ve been dealing with an insane number of cockroaches (both German and American) that come out at night. We’ve put out roach motels, which fill up every night, but it obviously doesn’t address the problem.

Our neighbors on both sides have not done a great job of keeping their backyards trimmed, so maybe that is contributing to the problem. We’ve tried putting out diatomaceous earth (which is supposed to harm the roaches) but are hesitant to bring in pest control because (a) we have a dog and don’t want her exposed to chemicals and (b) it seems futile given that the problem is outside (not indoors). Does anyone have any recommendations? We are desperate!

Read more →
More Stories
“Is it possible for this house to get uglier?”“The Grand Opening of Blue Bottle’s Logan Circle cafe is Sunday”