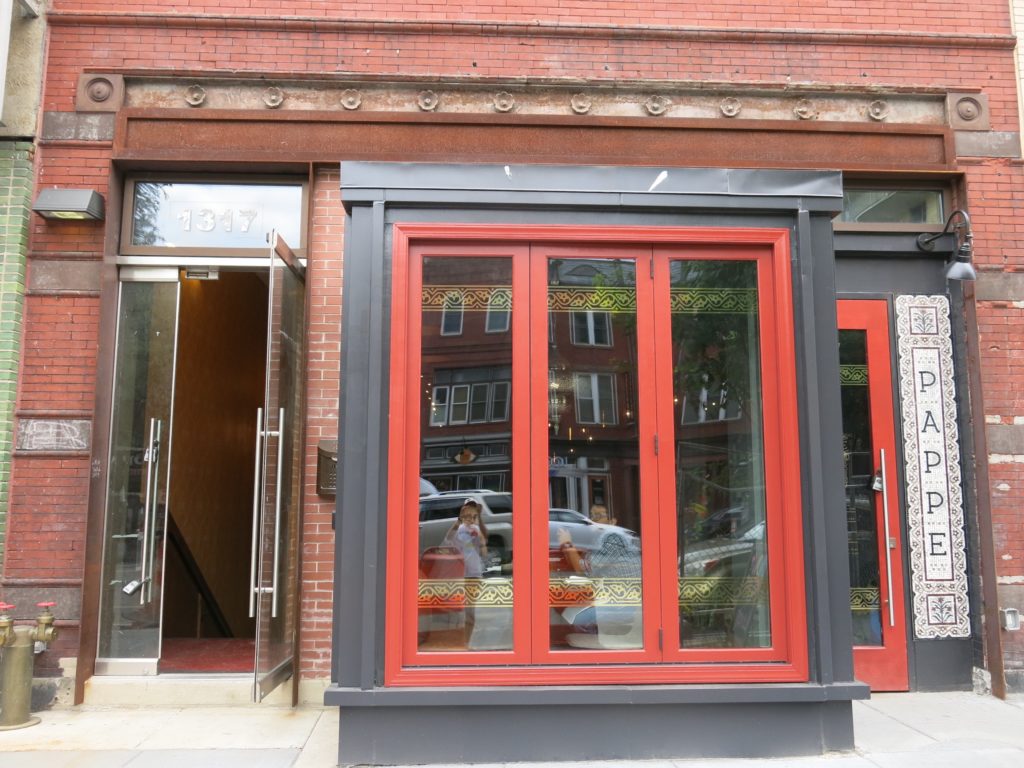 Back in July 2017 we posted some scuttlebutt “Cheers Bro!” Owner of the Reef (RIP) Opening Basement Bar in Logan Circle? In September we confirmed and learned the bar would be called The Crown and Crow. OH MY GOD. It turned out sick. Sick, sick, sick. Ed. Note: Sick meaning drop dead gorgeous. SICK! With a bar like this it comes down to photos, the photos tell it all. But what I can say is that – you’d never guess this lives downstairs from the recently opened Pappe restaurant. It’s kinda like the exact opposite of and subterranean spot up the block – Player’s Club. They are both spectacular spaces but for exact opposite reasons. The photos really don’t do it justice but will explain a bit. 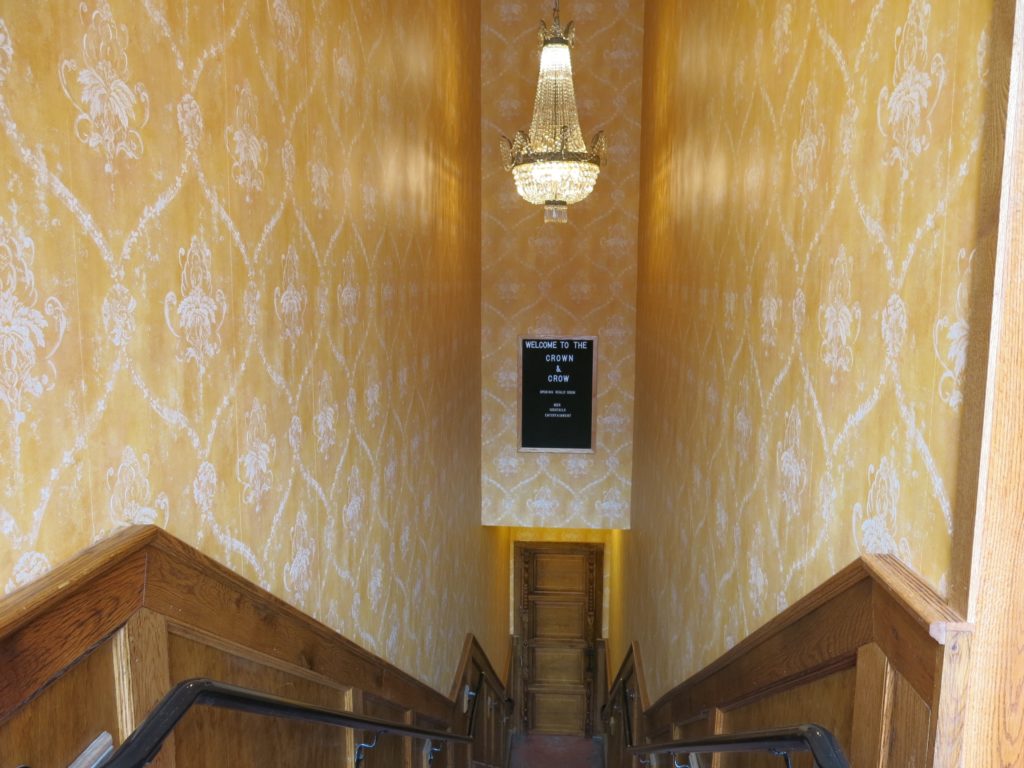 Actually what the photos don’t totally explain is that there are two spaces. The first is the one you walk into with the sweet mural of the crow and crown. There is a beautiful old bar that was saved from Philly or Pittsburgh one of those loathsome Pennsylvania cities with the repulsive sports teams. Anyway, truly a beautiful bar that was in terrible condition but restored to this beautiful state: 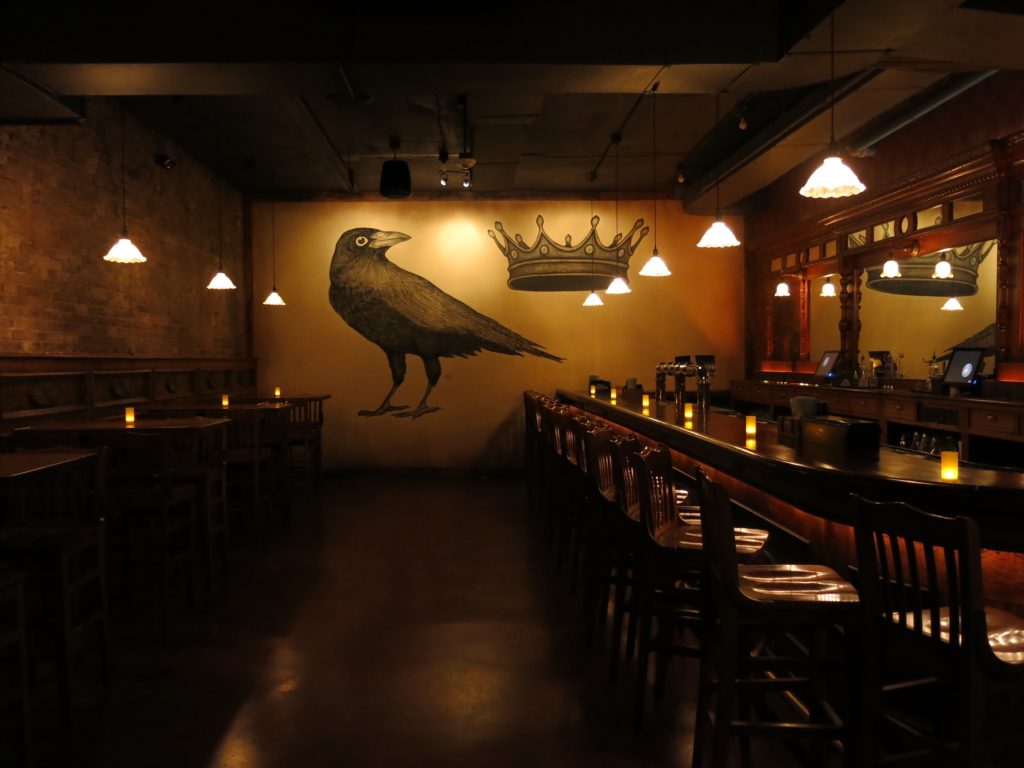 A million more jaw dropping photos after the jump.

This bar leads into a much larger room with lots of tables and another huge beautiful bar. 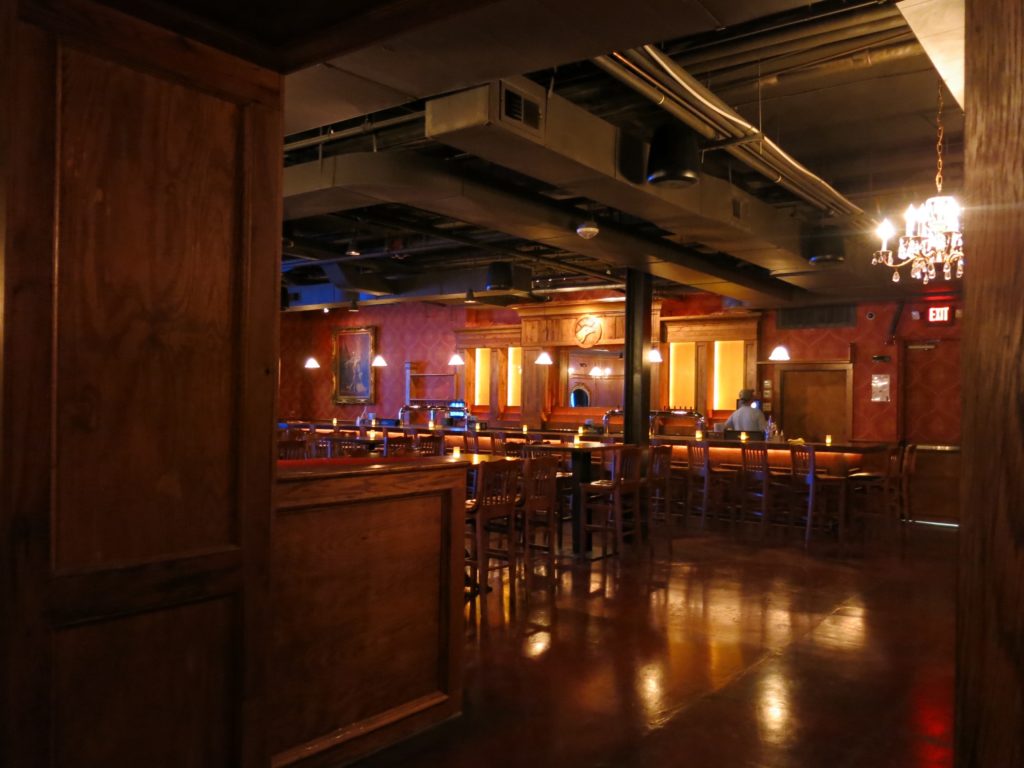 Have a look around, and see it for yourself, today or tomorrow or very very soon – standby for an exact date as soon as I get it as well as more details on the beer and whiskey. 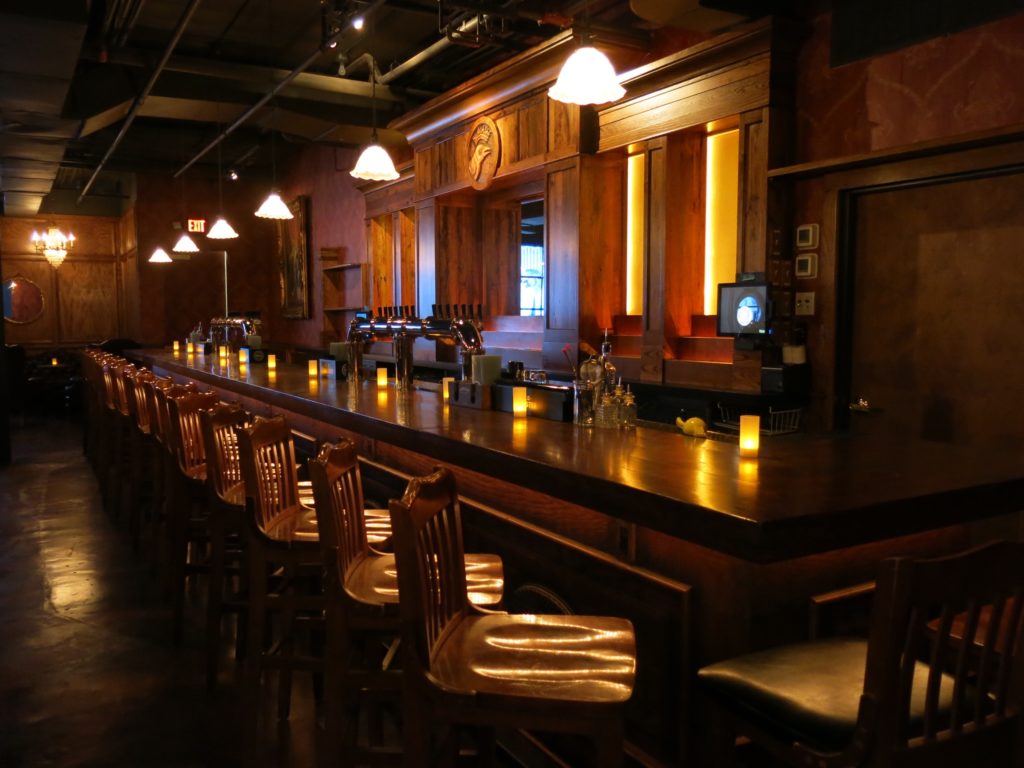 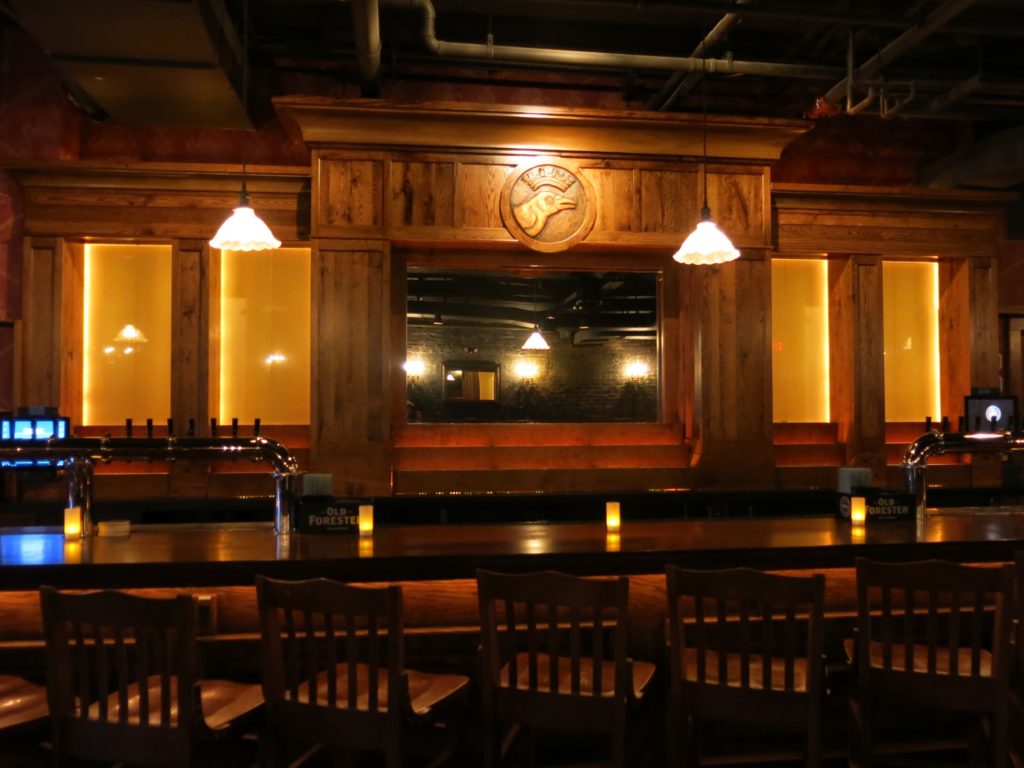 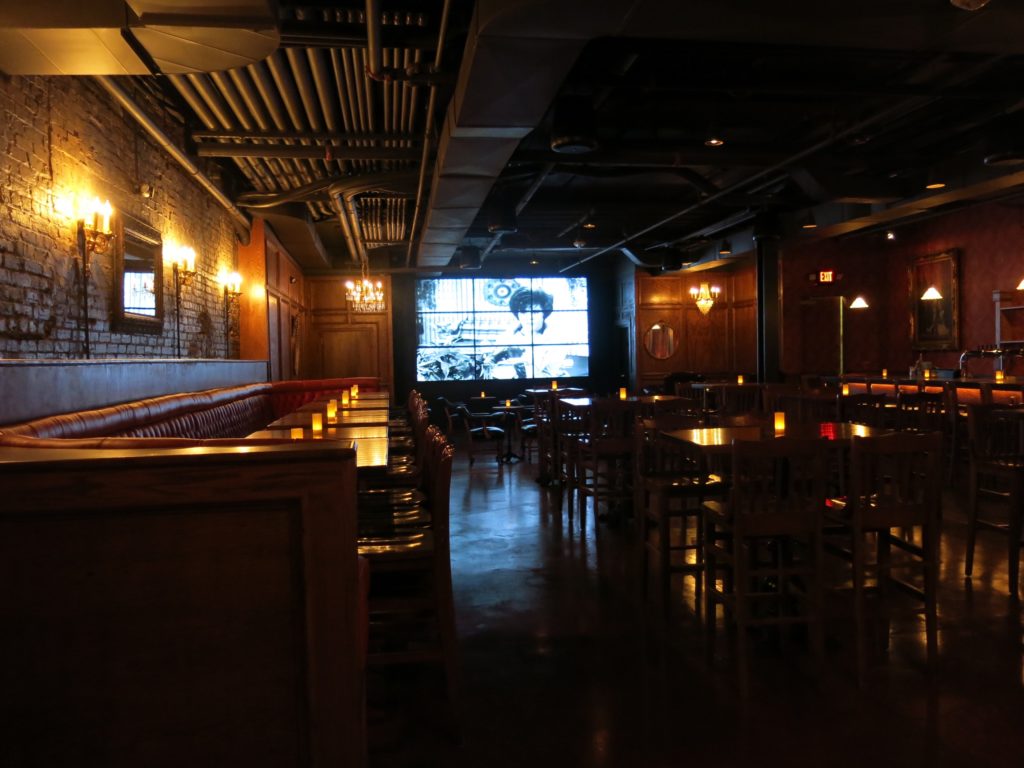 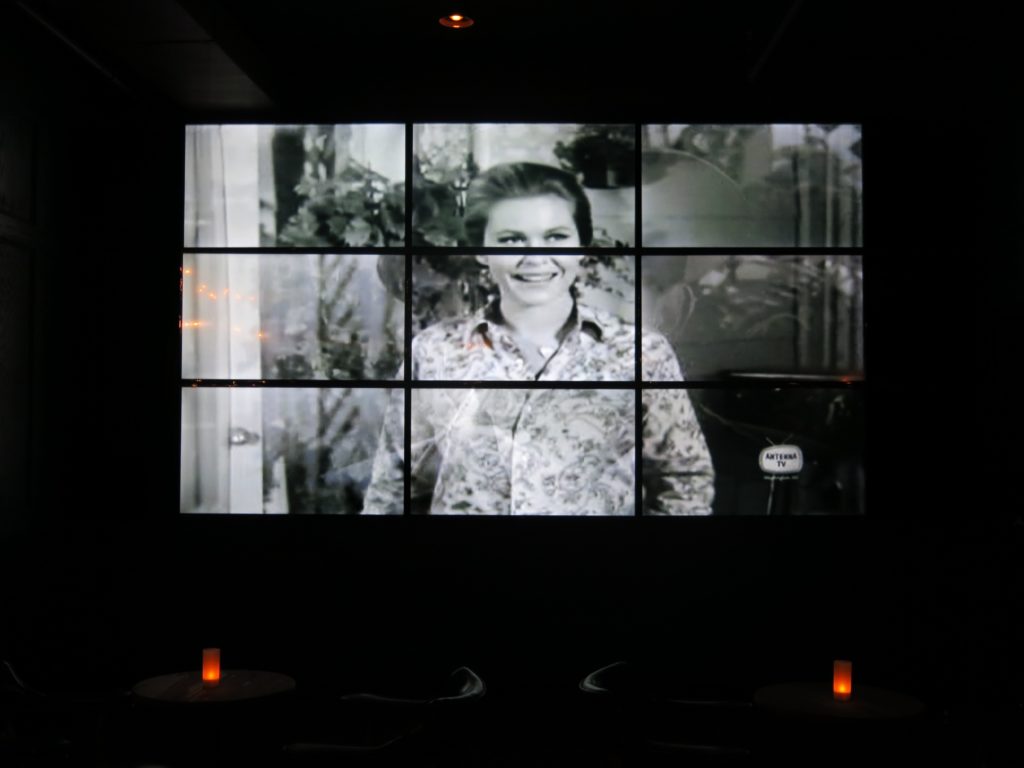 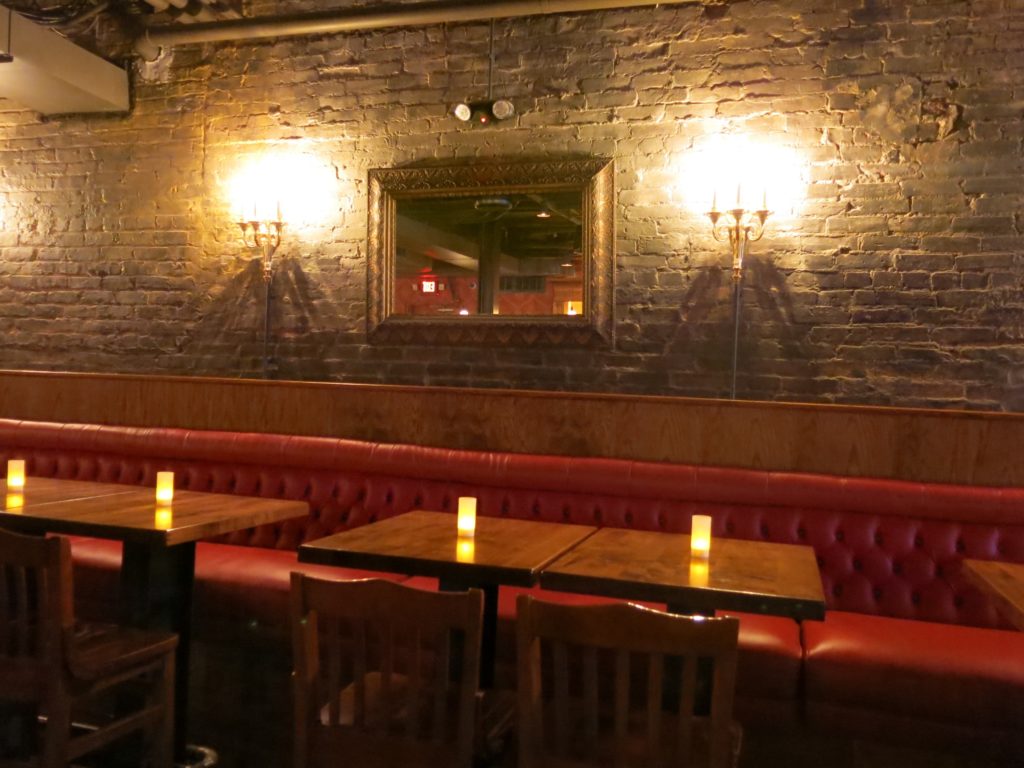 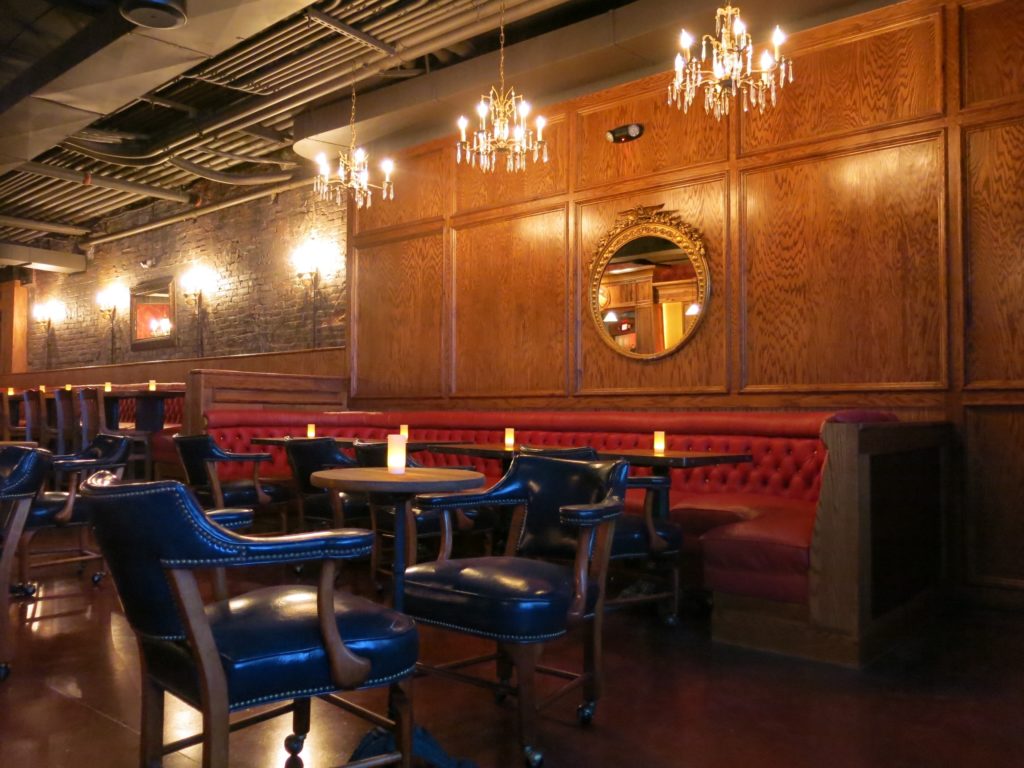 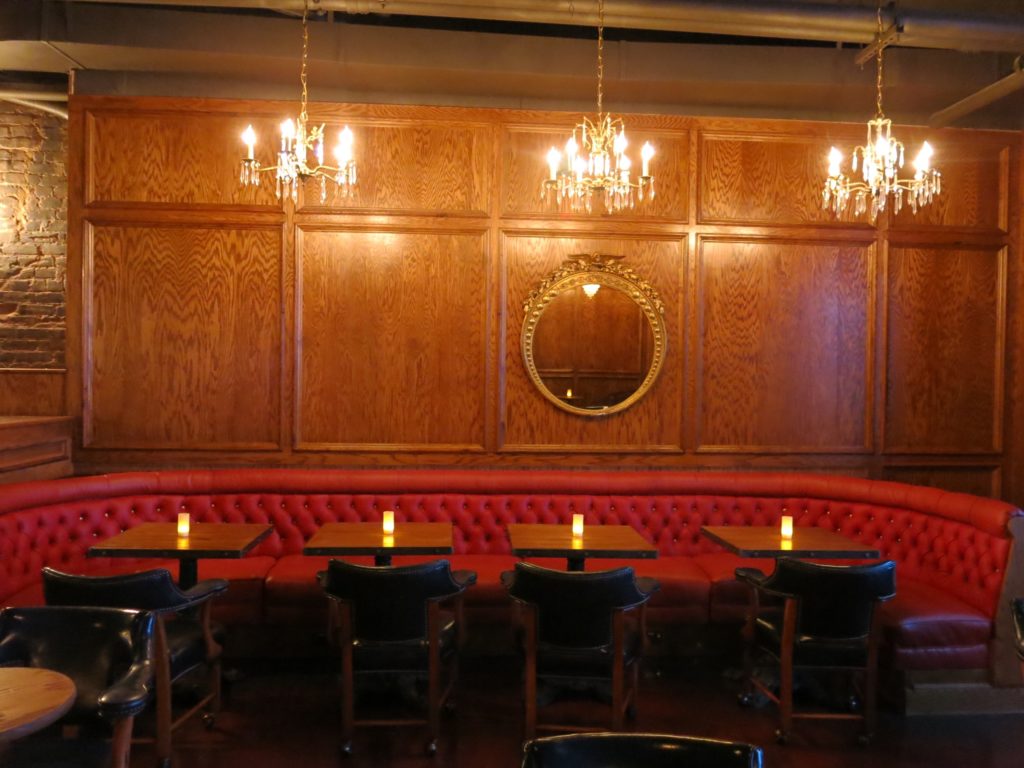 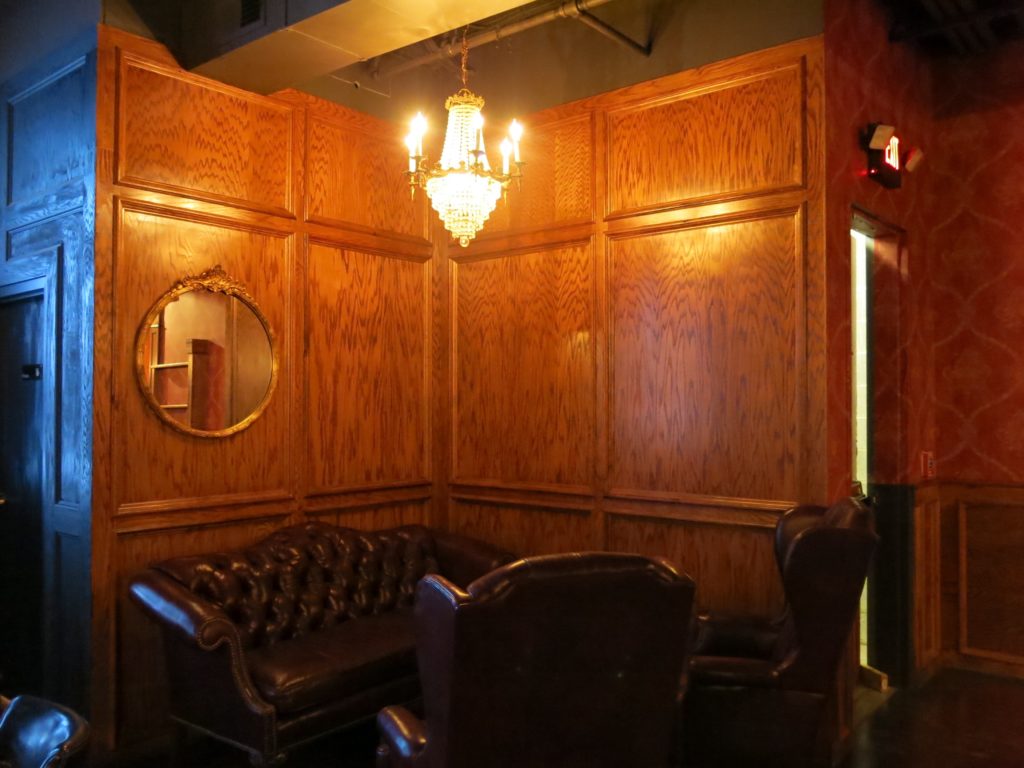 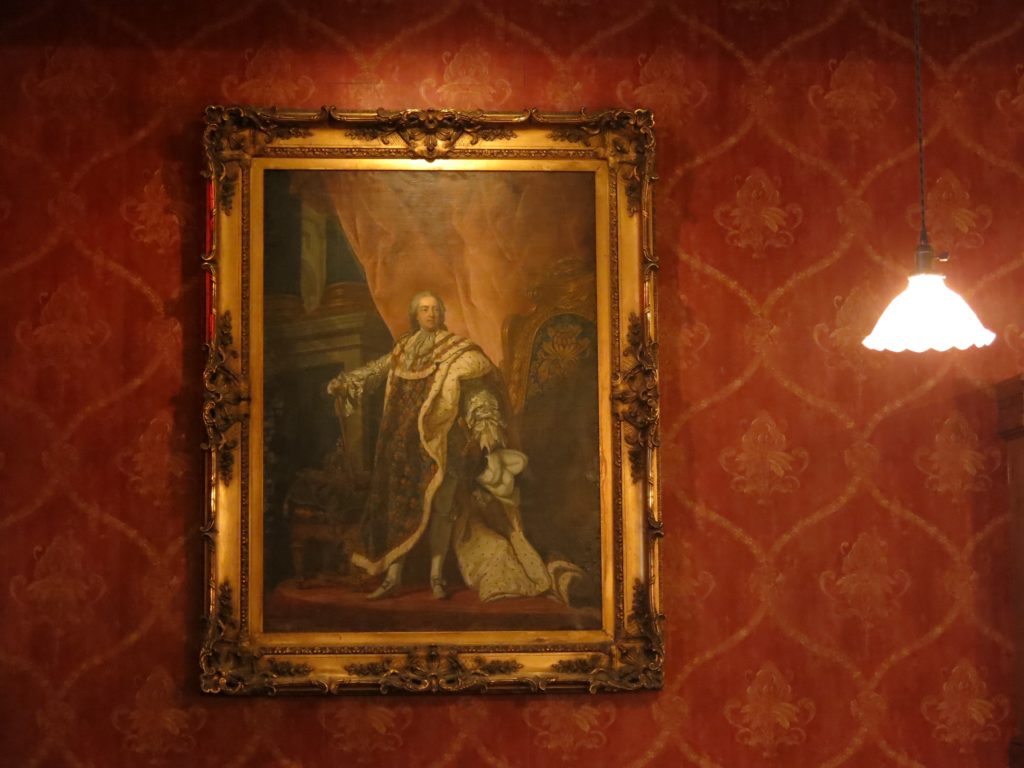 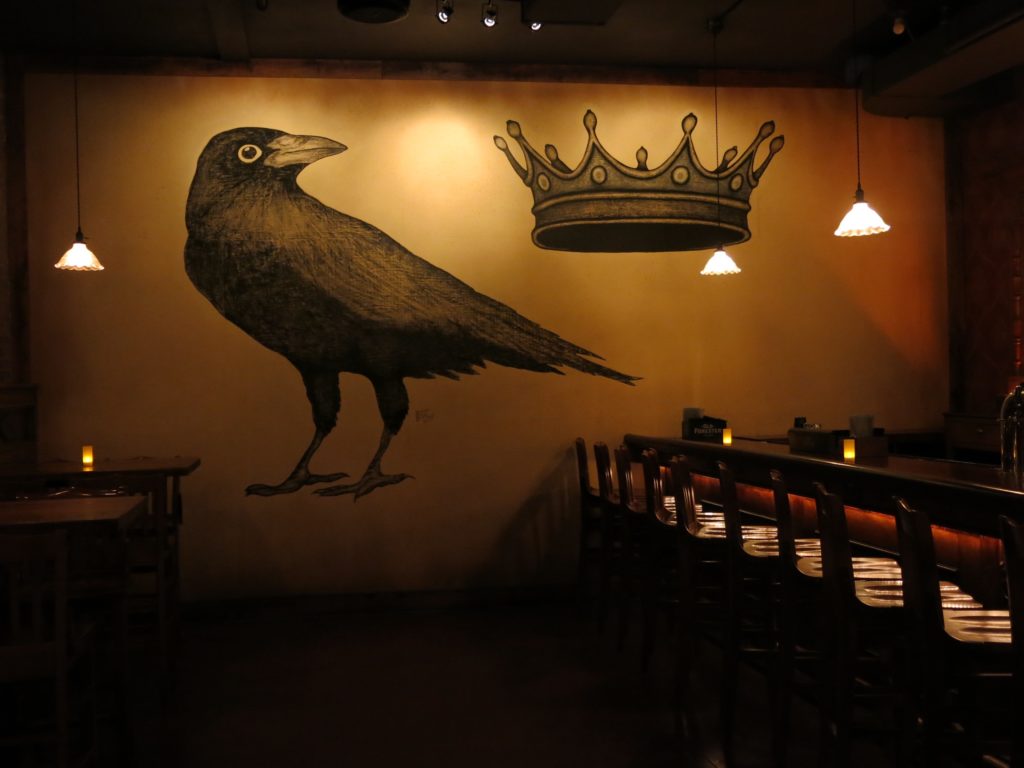 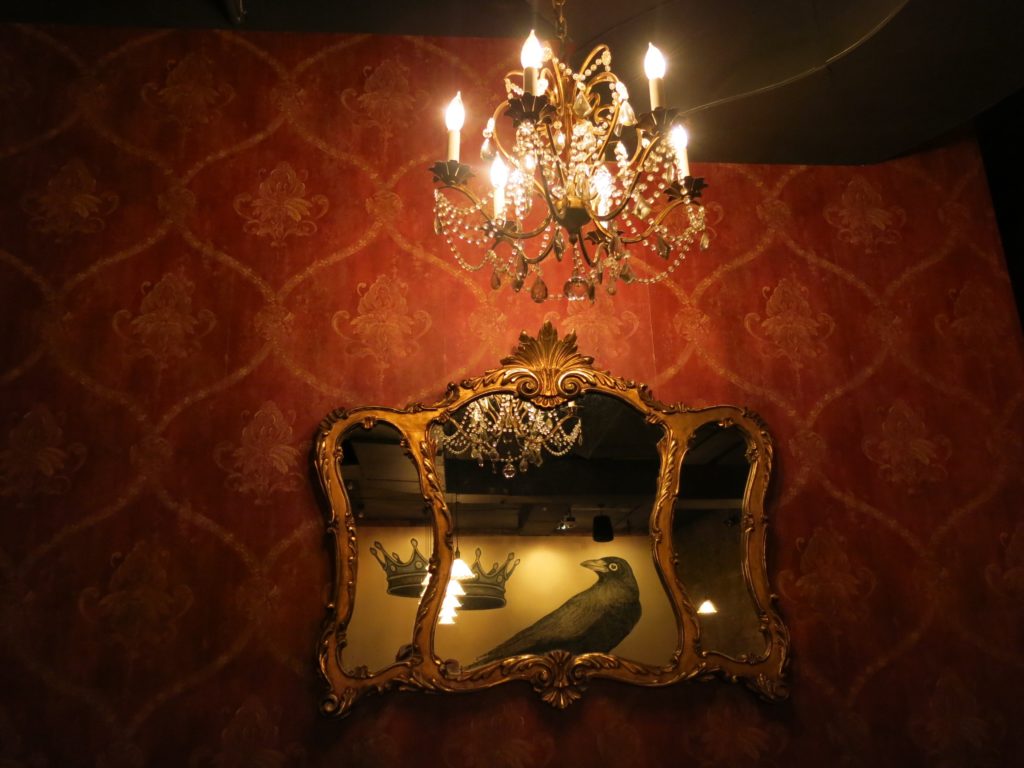 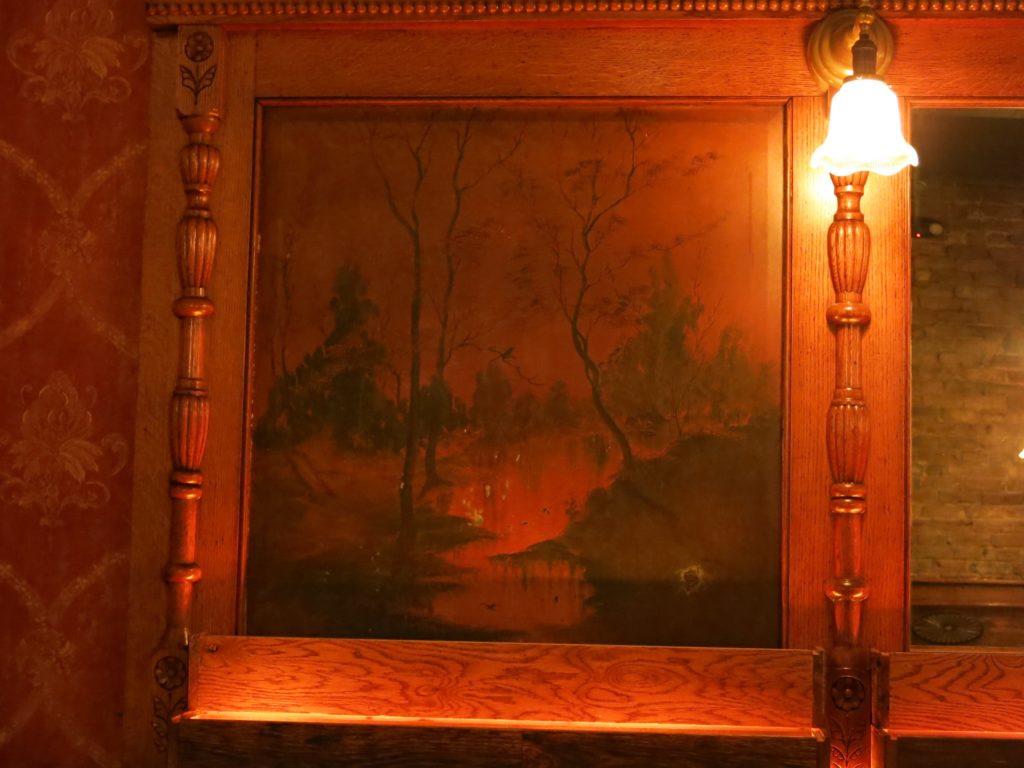 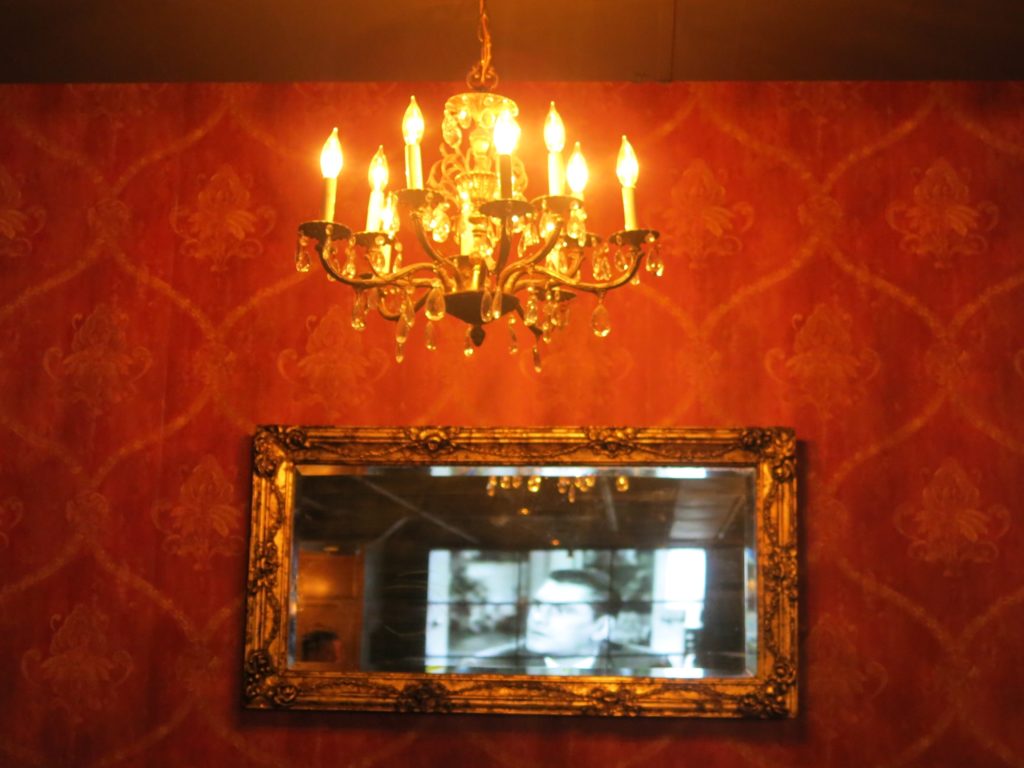 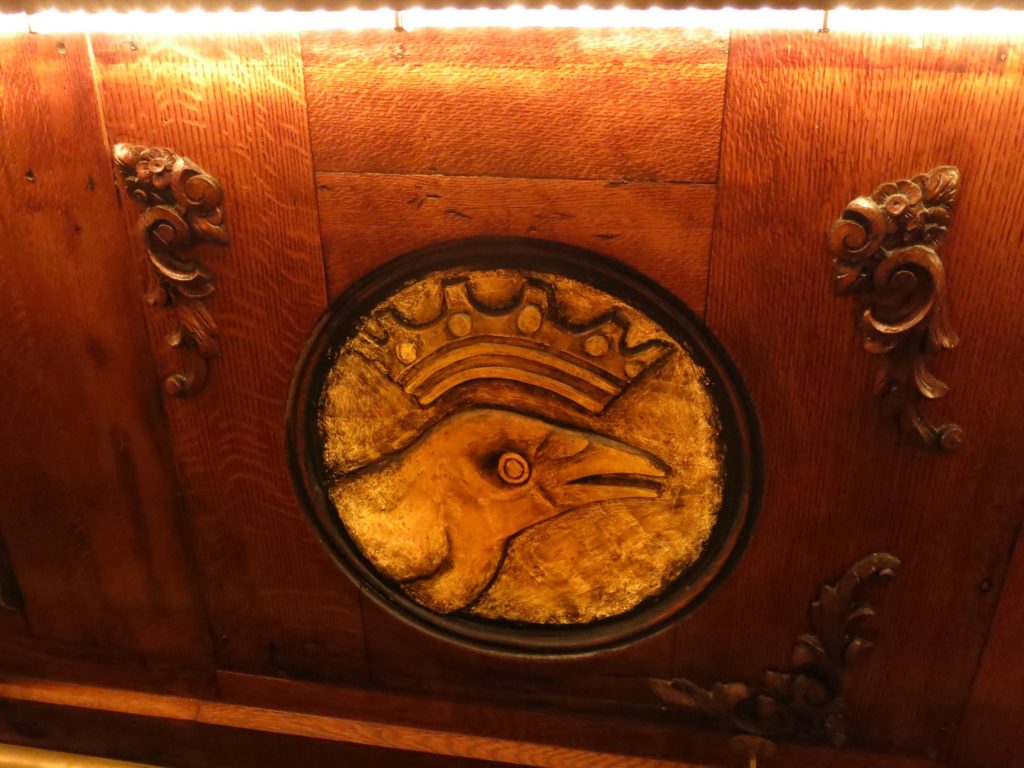 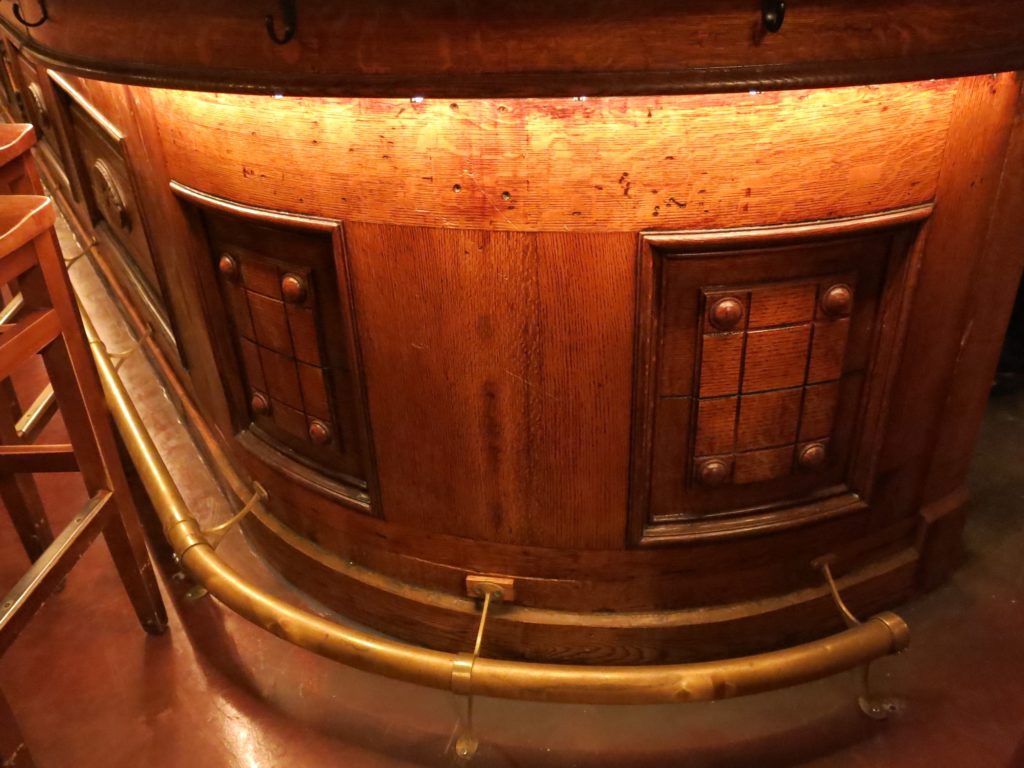 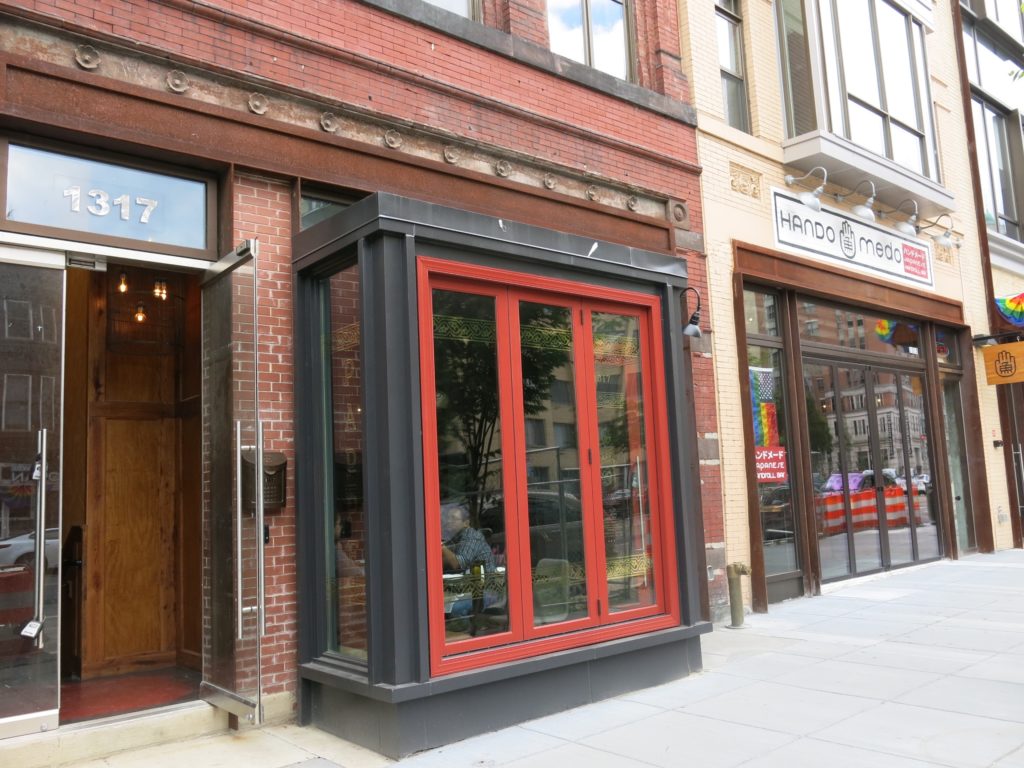 Read more →
More Stories
Scuttlebutt: I’m 97% Sure Adams Morgan is Getting a WawaSold For Asking in Eight Days – Quite a Ride Since We Originally Posted back in 2012