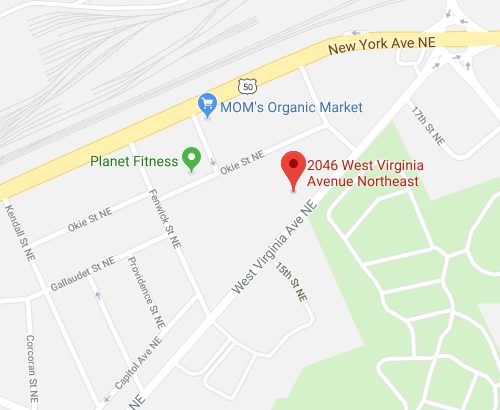 “On yesterday’s date, June 25, 2018, members of the Fifth District Crime Suppression Team conducted a Search Warrant on the above address in connection with another Pop-Up Marijuana Party. The Warrant was successful in seizing over 10 pounds of Marijuana, hundreds of Marijuana edibles (some look exactly like Gummy Bears and other kids candies), illegal Marijuana oils, and over 20,000 dollars in cash. 23 Arrests were made, all were adults. Please see the below message from Commander FitzGerald regarding past Pop-Up Marijuana Parties.

I would like to address some sentiments I have received from the community in regards to these marijuana pop-up events. The events have contributed to violent crime in the Fifth District.

This is inevitable considering the value of the products being sold and the amount of currency being exchanged. We have had several reported armed robberies of participants coming from these events as well as other acts of violence here in the Fifth District. We have also learned of other violent acts associated with these pop-ups that have gone unreported. The potential for future violence is there, therefore I feel it is important to address these pop-ups for the safety of all residents of the Fifth District.

I would also like to express my appreciation to the United States Attorney’s Office for their support and prosecution of the offenders recently arrested at the Marijuana Pop-Up Parties in the Fifth District. The events were investigated by the Fifth District Crime Suppression Team who worked closely with the United States Attorney’s Office to obtain search warrants and build cases suitable for prosecution. The locations and arrests are as follows:

(12 arrests; all papered and pending in the court system)

(30 arrests; all papered and pending in the court system)

(11 arrests; all papered and pending in the court system)”