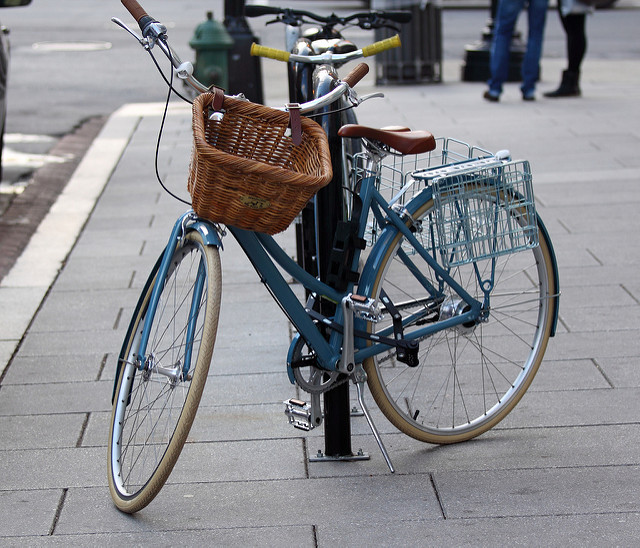 POP A WHEELIE: Happy Bike to Work Day! Sign up to wheel yourself to work, and you’ll get a free t-shirt and be entered into a raffle for a new bike. There are over 100 pit stops through DC, Maryland, and Virginia, so stop by for treats and to meet fellow bikers. There are several restaurants and bars offering deals to riders, too. (Locations vary, FREE)

NOTORIOUS RBG: Have you seen the new RBG documentary yet? It follows the life and work of Supreme Court Justice Ruth Bader Ginsburg from her journey as one of the few women at Harvard Law School to becoming the second woman to be confirmed as a justice. The filmmaker, Julie Cohen, will be at these screenings for a Q&A afterwards. (E Street Cinema, 6:45 and 7:30 p.m., $9.50 – $12.50)

KIDZ BOP: The only thing more majestic than the monuments at night? The monuments at night with live music. The DC Youth Orchestra will be parked in front of the Lincoln Memorial to play a free concert. Come send off the group as they play everything from Tchaikovsky to the Star Wars score–they are headed to play in Northern Italy the next day. (Lincoln Memorial, 7 – 10 p.m., FREE)

WORK, WORK, WORK, WORK, WORK: Use your lunch break for something other than staring dog memes. Catch an hour-long lunchtime screening of short films by local people that focus on work. Side Hustle follows a driver who is making his income solely through ride-sharing apps, and Creative Feds is about federal employees who work in creative industries at night. There may even be an episode of The Simpsons thrown in, too. (AFL-CIO, 12 noon – 1 p.m., FREE) 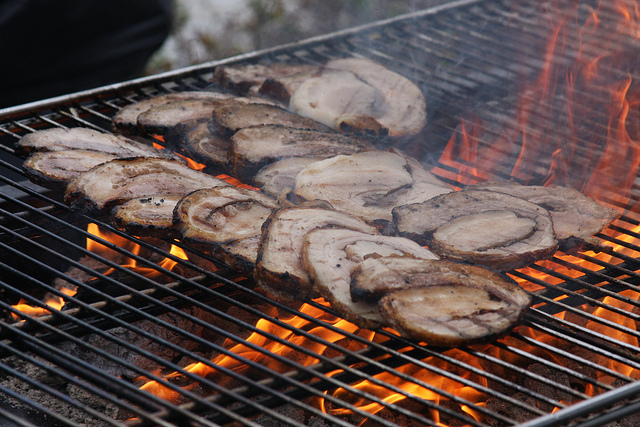 ‘CUE IT UP: Chew some ‘cue at the DC BBQ Bash today. The Bullpen will host a bevy of BBQ vendors such as Sloppy Mama’s, Rocklands, Hill Country, and Due South before the Nats take on the Dodgers later in the day. Stop by to fuel up with some food and drink before heading in–you can opt to have a portion of your ticket sale benefit the nonprofit Living Classrooms, too.

HARRY & MEGHAN 4-EVA: Cheerio! Today is basically a religious holiday for Anglophiles, aka it’s royal wedding day. Wake up early to head to authentic pub The Queen Vic for a screening of the nuptials, complete with an English breakfast of scones, deviled Scotch eggs, mimosas, and more. Later in the day, the place will be overrun by footballers as Chelsea and Manchester United face off in the FA Cup Final. (The Queen Vic, 6:30 a.m.)

LOVE WHERE YOU LIVE: Support local at the Bloomingdale neighborhood’s 15th annual Community Day. There will be a live band, activities for kids, food and beverages from local restaurants, a neighborhood-wide yard sale, and (best of all) a dog show. Proceeds go to benefit Crispus Attucks Park. (Crispus Attucks Park, 10 a.m. – 3 p.m., FREE) 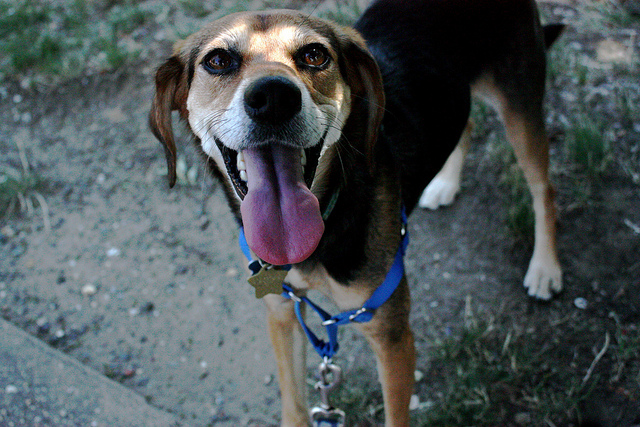 INTERSPECIES WORKOUT: Ever wanted to work out with your doggo? Now’s the chance–the Doggie and Me Bootcamp and Brunch will take you through circuits of strength and cardio drills that you and your pooch can do together. Afterwards, you’ll head to brunch with your co-exercisers (canine and human) at one of the spots at the Wharf. (Wharf Waterfront Park, 10 a.m. – 1 p.m., $15)

INTO SPACE: For today’s Sci-Fi Sundays movie screening, the Air and Space Museum will honor the 50th anniversary of 2001: A Space Odyssey. After the screening, stick around for a Q&A with Douglas Trumbull, who created many of the film’s visual effects and worked on projects like Close Encounters of the Third Kind and Blade Runner. (National Air and Space Museum, 1:45 – 3:45 p.m., $20.01)

A HIP-HOP HISTORY: Msia Kibona Clark, assistant professor of African studies at Howard, just released a new book, Hip-Hop in Africa: Prophets of the City and Dustyfoot Philosophers. She’ll be at the Museum of African Art tonight to discuss her book, as well as her work examining hip-hop’s historical roots within North America and the African diaspora, and its use as a tool to promote social justice today. (Smithsonian Museum of African Art, 3 – 5 p.m.)