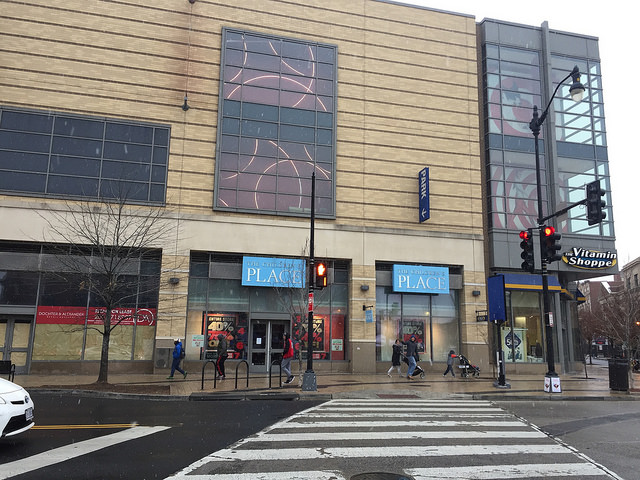 Thanks to a reader for sending: “Chase is opening a branch in Columbia Heights. Perhaps the vacant Vitamin Shoppe store?”

“Seven of the 70 planned branches have already received regulatory approval. They include sites in the District’s Columbia Heights, Logan Circle and Georgetown neighborhoods, one branch near McPherson Square Metro station, one in the District’s Ward 7 east of the Anacostia River, one in Bethesda and two in Arlington.”

Previously we had heard that an Old Navy could be coming to DC USA. More recently I’ve heard a Gap, Gap Kids and/or a Michael’s crafting store. Stay Tuned. And since we’re talking about Columbia Heights retail yadda yadda yadda Wawa!!