Whoa – massive update on that Wawa coming to Columbia Heights. A commenter wrote in the original post:

“I just spoke with my friend who work at pizza place next to five guys Columbia height metro station. His workplace along with other store there (five guys, potbelly, etc) will soon close and replaced by wawa.“

I contacted Highland Park’s owner, Chris Donatelli, who confirms that what the commenter heard is true. The ten year leases for Pete’s, 5 Guys and Potbelly were apparently coming to a close. One other tidbit – the Wawa will be open 24 hours. Updates when more info is known on the timing. 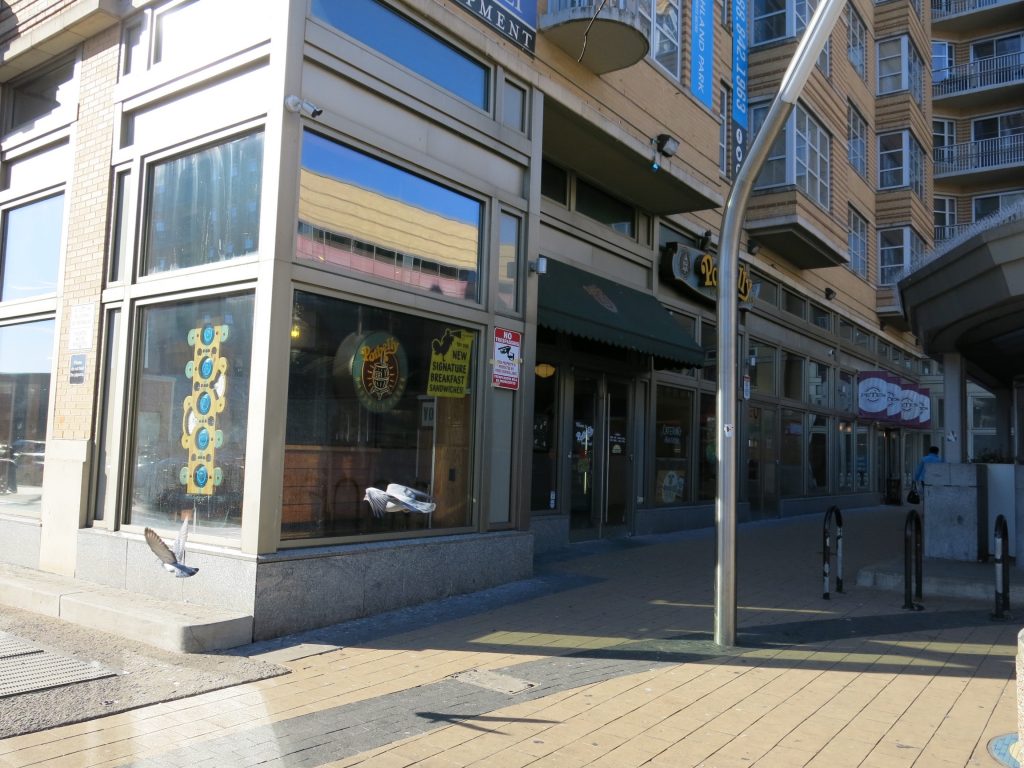 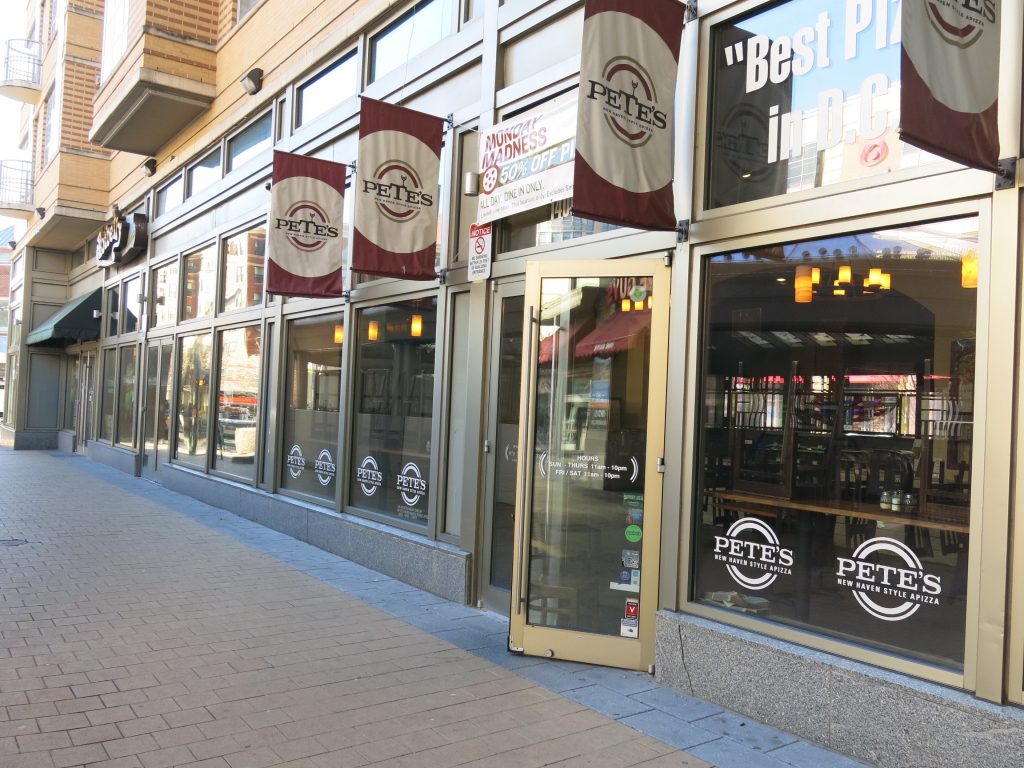 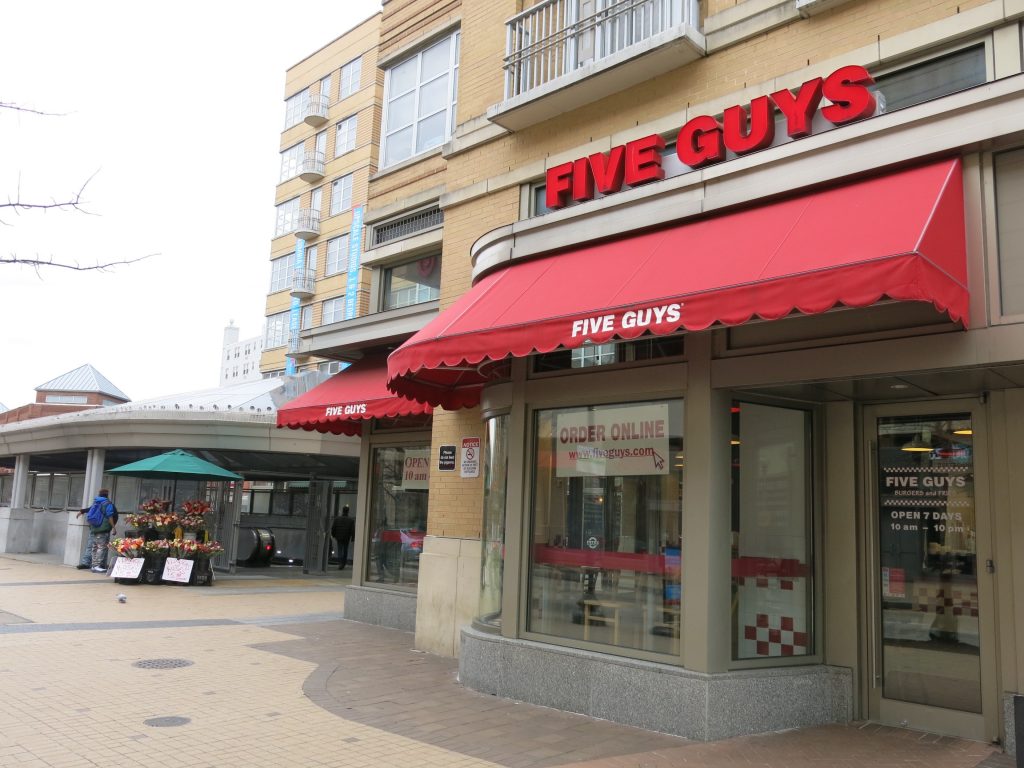