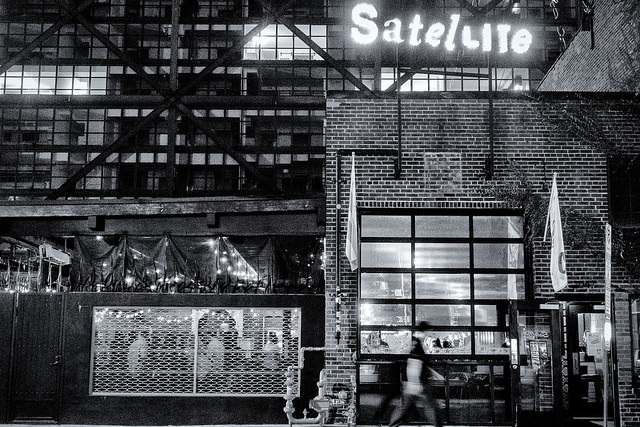 Also “$3 deferments on all draft beer.”

“The 60 Minutes interview with Stormy Daniels, the adult-film star and director who says she had an affair with Donald Trump, will be broadcast on Sunday, March 25 at 7 p.m. ET/PT on CBS.

Daniels talks to Anderson Cooper about the relationship she says she had with Mr. Trump in 2006 and 2007, revealing details that bring her story up to the present. It is the first and only television interview in which she speaks about the alleged relationship.” 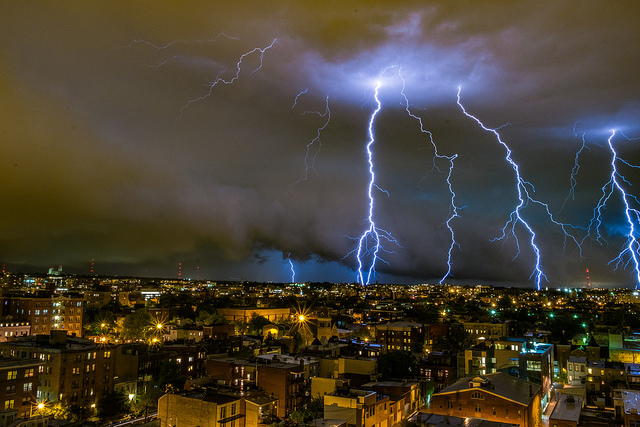