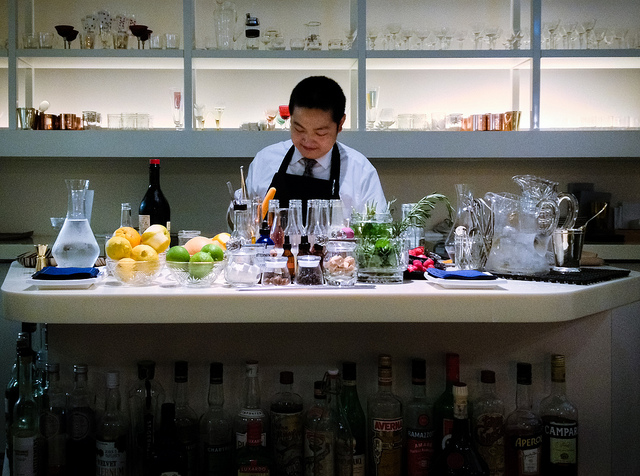 I was wondering what folks thought of the proposed increase in wage to tipped workers?

Where I work, a lot of industry folks from restaurants we all love have been meeting to discuss it frequently.  Sounds like it has a lot of owners concerned about the potential downfalls.  I recall Sally’s Middle Name first opened with this model but regressed to a traditional tipping model.  The states and cities this has been implemented seem to be weathering the change, but I’m curious if DCers are ready for even more expensive dishes, perhaps less service staff and the likelihood of restaurants closing.”