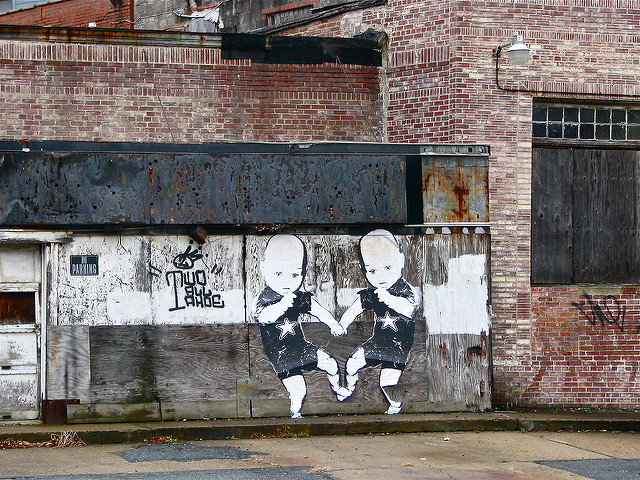 “Fifteen years ago, with the District’s population still on the decline, Mayor Williams set a goal of attracting 100,000 new residents within a decade. Since then, our population has grown by more than 130,000 residents,” said Mayor Bowser. “We are growing because we are a safer, stronger city, full of opportunity. As we continue to grow, my Administration remains focused on preserving our history and culture, ensuring we remain diverse and inclusive, and giving more Washingtonians the opportunity to participate in our city’s prosperity.”

Mayor Bowser celebrated the milestone at MedStar Washington Hospital Center with two families of newborn Washingtonians. Each family was presented with a gift basket of books and District-themed baby clothes and accessories, and each newborn received a full, four-year University of the District of Columbia Partnership (DC-UP) scholarship. The gifts were provided by the many DC Government agencies that have worked together over the last decade to make Washington, DC a safer, stronger, and more livable city for residents of all ages.”

Next
“An individual driving a passenger vehicle struck a security barrier near the White House at 17th & E.”