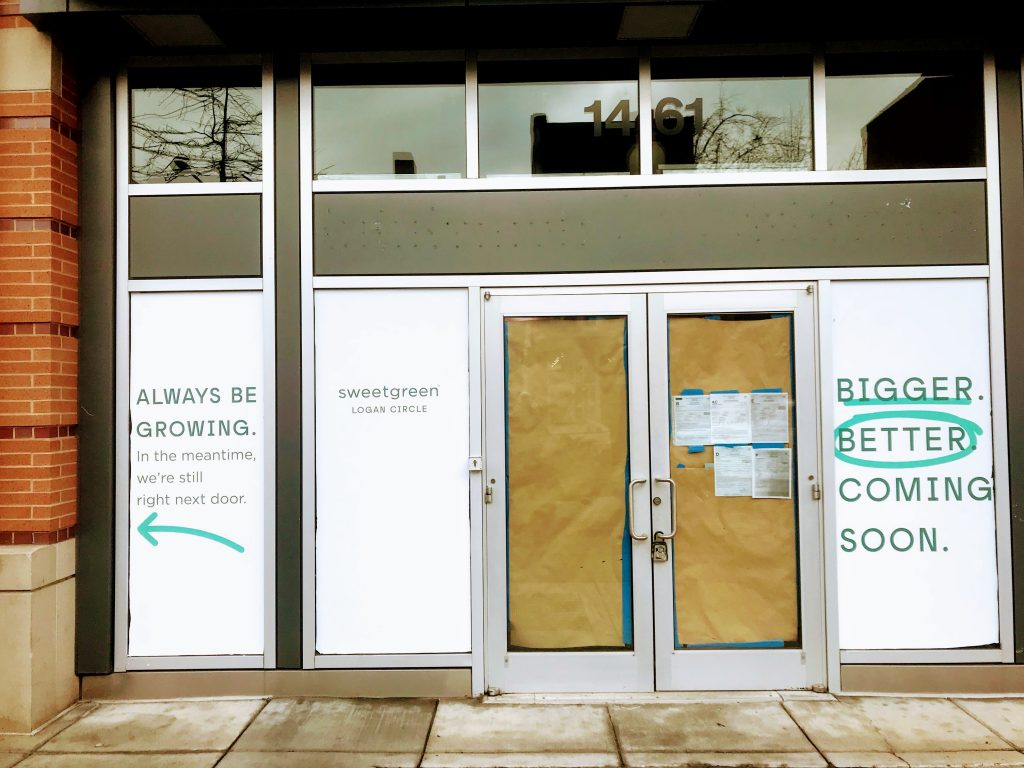 After yesterday’s huge Union Station news about Blue Bottle Coffee (and others) coming, I received a number of emails asking about the status of Blue Bottle coming to Logan Circle:

you had mentioned in a post that the Blue Bottle Coffee in Logan was going in the old Lululemon store front in the Metropole building at 15/P NW. This has changed as Sweetgreen is moving there! They have the windows covered up and says that they are expanding into a bigger space. Maybe Blue Bottle is going where the old Sweetgreen is now?” 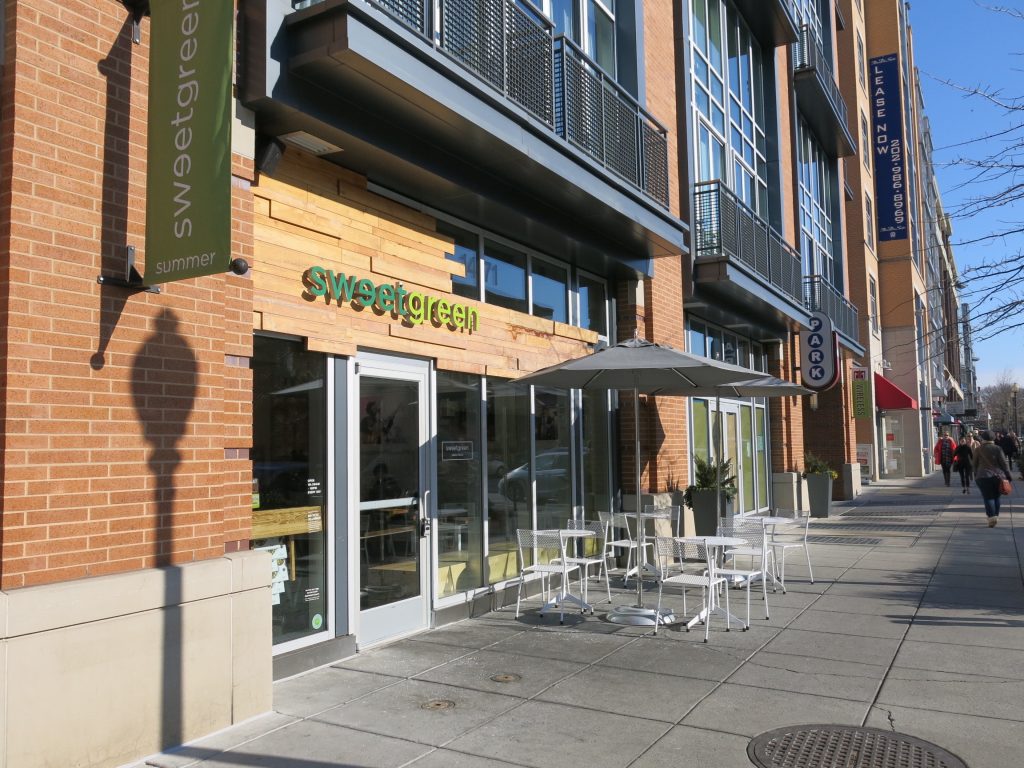 My sources deep in the trenches echo the theory above – Sweetgreen will be moving next door into the old Lululemon space while Blue Bottle will eventually come to the current Sweetgreen space. Anyone else hear that? STAY TUNED.