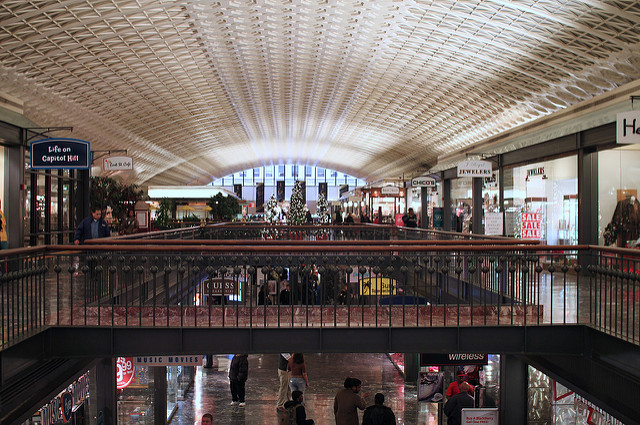 Well, we don’t have Union Station to kick around anymore. UNIQLO was a harbinger indeed.

Holy smokes, thanks to Michael for sending:

And don’t sleep on the sale at The Body Shop!! 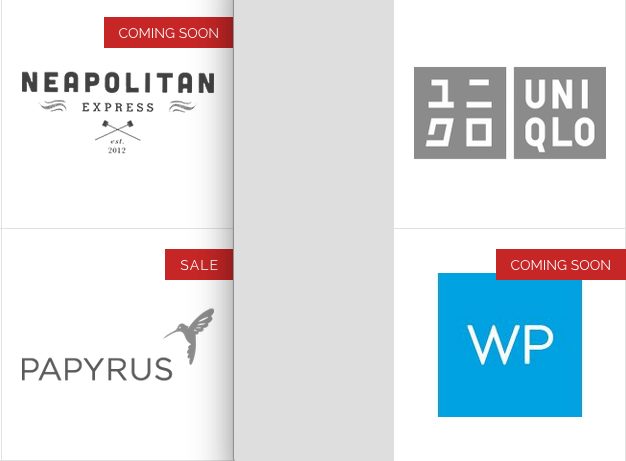 “looks like nine west and art of shaving are closed at union station. probably 2,000 square feet of retail here.”

Presumably the Warby Parker will take much of that space. STAY TUNED.

Ed. Note: Blue Bottle Coffee also has plans for Logan Circle[?], The Wharf and Union Market and have already opened in Georgetown.