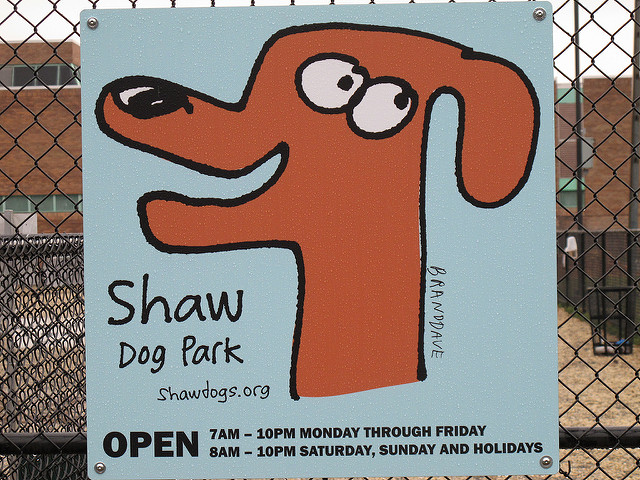 In compensation, the developer agreed to add a one-bedroom apartment at 721 Kennedy Street NW (more than three miles away) to the city’s affordable housing pool. In addition, the developer will provide the following to the Logan Circle area:

Dan Lindsey of Washington Street Development and attorney Anthony Rachal made a return appearance before the ANC to announce that the $10,000 contribution to Garrison had been added to their previous offer. Rachal said that the new offer emerged out of “an interchange we had with the committee”. A previous offer had been rejected by an ANC committee.

Washington Street Development inherited the responsibility to provide the unit of affordable housing when they purchased the right to develop an unused portion of the Logan Station Condominium from its former owners, a bankrupt church. The developers then claimed that unforeseen circumstances prevented them from being able to fulfill this commitment. Read more about the backstory in a PoPville post from October 2017.

The two sides have spent a long time discussing this deal.

“We are into our fourth month on this issue,” said ANC2F Chair John Fanning (Commissioner for District 04). He reported that he had received many emails from residents of Logan Station Condominium in support of the developer’s proposed contribution to the nearby Shaw Dog Park.

Fanning also said he did not want negotiations to drag on so long that they became a financial hardship. Also, he was afraid that the developer would sidestep the ANC and cut a deal directly with the city’s zoning authorities.

“If we don’t do anything and you are granted the modification, we lose,” Fanning said. “I’d rather not roll the dice.”

Still, some members of the ANC felt the developers needed to honor their commitment to affordable housing as originally planned, and the final vote to accept the developer’s offer was three Commissioners for and two against.

Proposed change to the original agreement will now move to DC zoning authorities for approval.