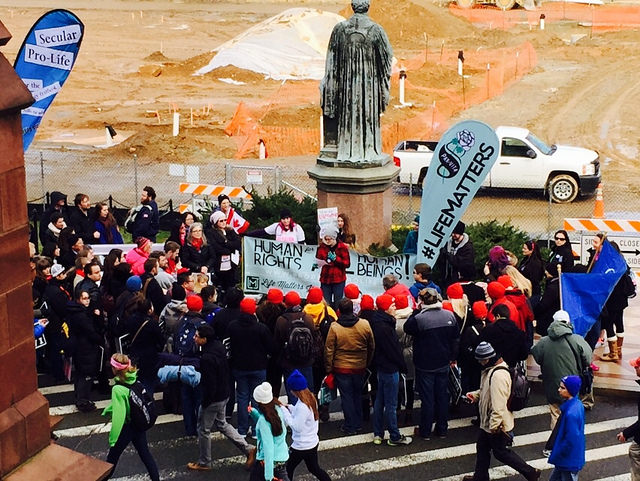 “The Metropolitan Police Department and the Department of Transportation would like to inform the public of street closures in conjunction with the 2018 March for Life Activities scheduled for Friday, January 19, 2018.

*All street closures and listed times are subject to change based upon prevailing or unexpected conditions.”

More Stories
“one question I’ve had for years is why there are so many trains whose last stop is Mount Vernon Square?”Sweet City Ride