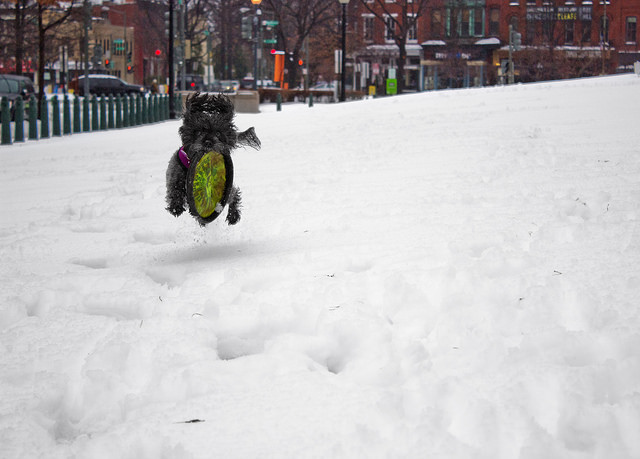 “DC Public Schools reports they will be closed today January 4, 2018″

From Council of D.C.

“the Council will be opening two hours late today”

Updates with any changes and of course – send me your snow dog and other snow photos to [email protected] (or @PoPville on Facebook/ Twitter/ Instagram/ Flickr) and please include neighborhood where you took the photo. Thanks!!