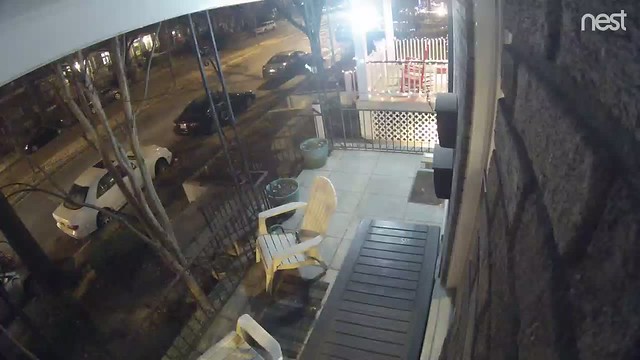 Since i didn’t see this reported on the MPD alerts yesterday (or popville), thought i’d send it in.

I witnessed this shooting December 26th (yes, called it in); the footage is from our porch camera on New Hampshire near Spring Rd NW. Spoke at length with the officers, all 3 individuals were picked up a short time later (shooter and 2 fleeing). No one was wounded, and somehow no cars were hit either. This may have been part of a feuding gang battle last night in Park View / Columbia Heights / Petworth (specifically the shooting on Warder).” 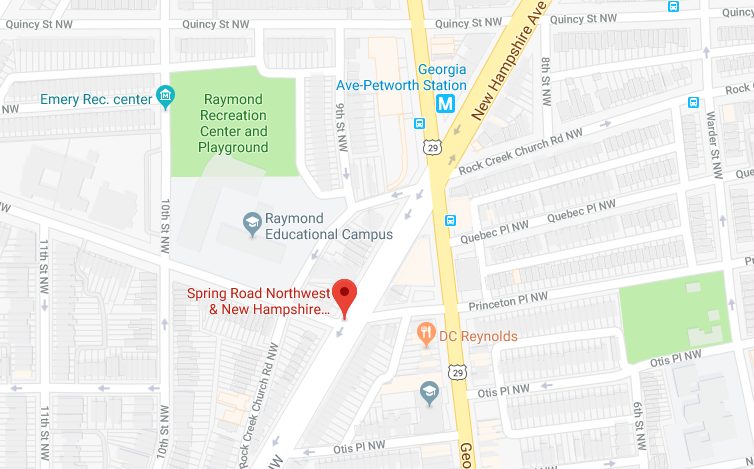 Ed. Note: The Mayor just had a press conference where: “Mayor Bowser and Chief Newsham announced the arrest of a suspect connected to three murders and at least one robbery in Ward 5.

Also charged with an attempted robbery on Dec 26, and is a person of interest in at least 3 other recent robberies.”