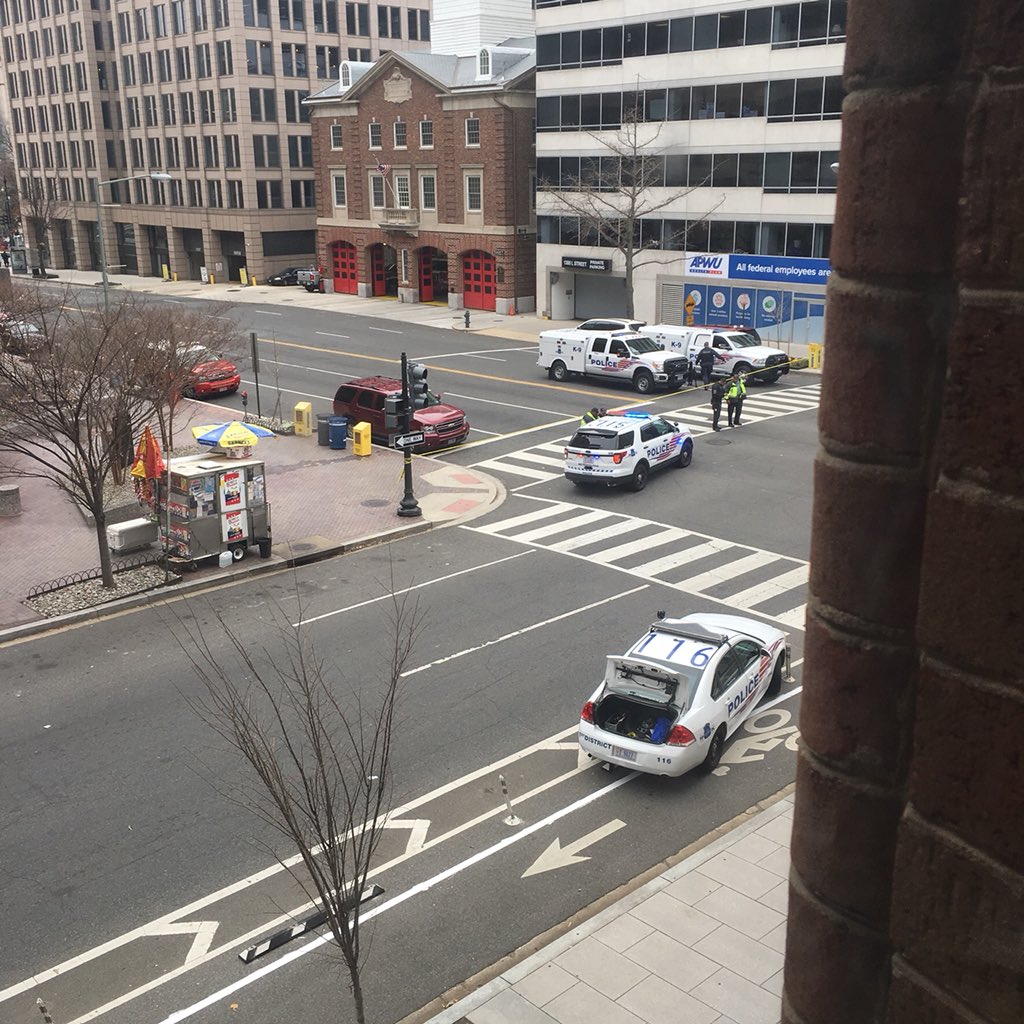 L St NW is blocked off in front of my building (between 13th & 14th St) to both car & foot traffic – lots of police presence – building personnel is saying it’s related to suspicious activity. I was just wondering if anyone had more info – all I could find was this tweet from DC Traffic”

At first I thought this was probably a suspicious package but I’m hearing there may have been a specific threat directed at a building down there. Updates when more is known. 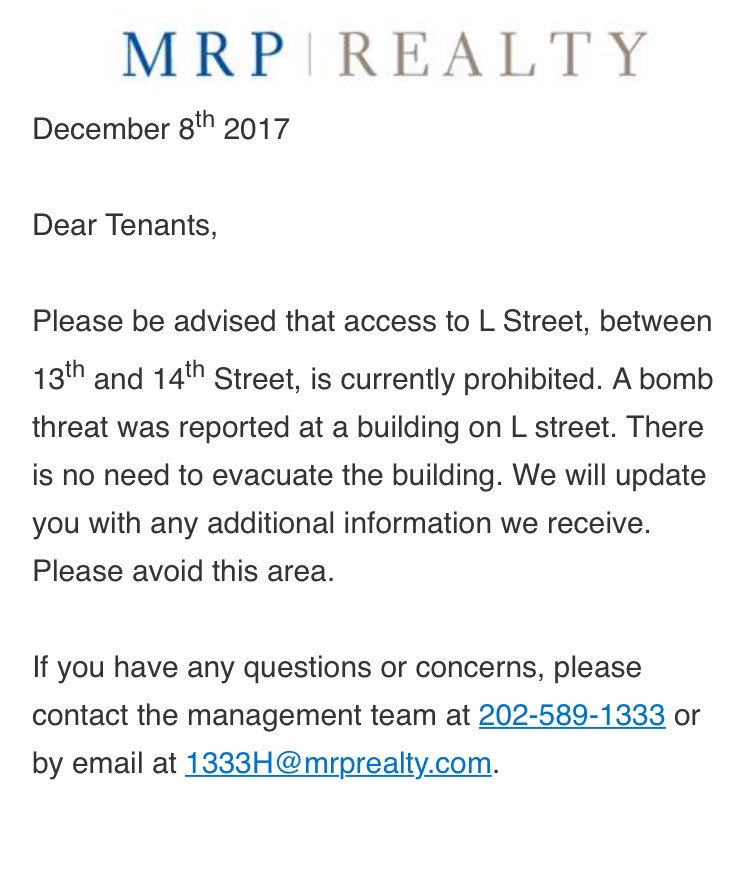 “All clear now and open to traffic.”

more stories
Previous
13 of our favorite events in D.C. this weekend
Next
Another Major Police Presence on H Street, NE