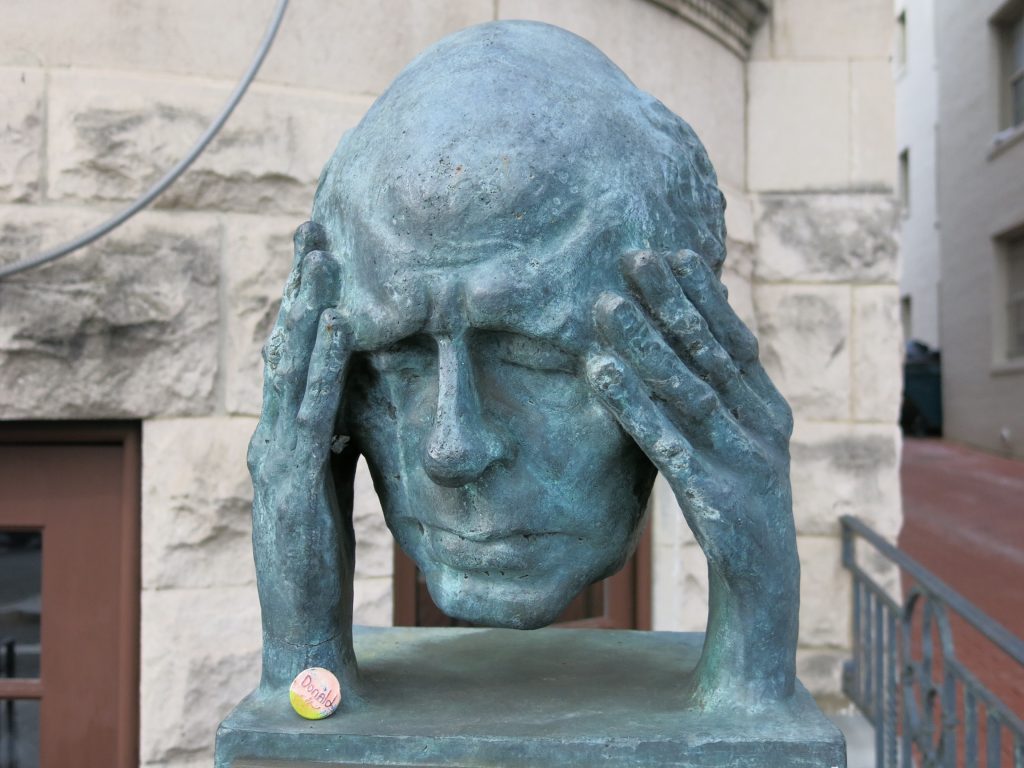 UPDATE from the Office of the Chief Financial Officer:

“Review of IRS Advisory on Prepayment of Real Property Taxes

Late on December 27, 2017, the IRS issued a news release in the form of an IRS Advisory, “Prepaid Property Taxes May be Deductible in 2017 If Assessed and Paid in 2017.” In short, the IRS Advisory states, “State or local law determines whether and when a property tax is assessed, which is generally when the taxpayer becomes liable for the property tax imposed.”

For the District of Columbia, real property taxes for Fiscal Year 2018 (October 1, 2017 through September 30, 2018) are assessed, by law, as part of the approved budget approval process for the new fiscal year which begins October 1. At that time, the tax rate is set and the liability is established for all properties for the fiscal year. Taxpayers also received Notice of Proposed Assessments for Fiscal Year 2018 as of March 1, 2017. Taxpayers must make payments on or before March 31, 2018 and on or before September 15, 2018. The billings for the first half of the fiscal year will be sent no later than February 28, 2018 and for the second half of the fiscal year on or before August 15, 2018. The attached IRS Advisory provides two examples for when a taxpayer can and cannot deduct prepayment of these taxes in 2017. Based on a legal review by the Office of Tax and Revenue, the District falls under Example 1 which indicates taxpayers prepaying their 2018 tax bills in 2017 can deduct the tax payments on their 2017 tax return. Pursuant to the IRS Advisory, since the District both assessed properties and set real property tax liabilities in 2017, there is a basis, if a taxpayer chooses to prepay real property taxes by December 31, 2017, for the taxpayer to claim a deduction on his or her 2017 return.

The Office of Tax and Revenue continues to recommend that taxpayers consult with their own tax advisors before making any prepayments. They may also need to coordinate payments with their mortgage company.

How to Prepay Real Property Taxes

If a taxpayer chooses to prepay property taxes given their federal tax situation, they may choose to base their property tax prepayment on the amount paid in the previous half-year. The prepayment can be for the entire fiscal year (October 1, 2017-September 30, 2018). Once the prepayment for 2018 is made in 2017, adjustments based on the corrected amount will be included in subsequent billings. These adjustments may be due to factors such as the homestead deduction, senior deduction, or other changes that impact billings.

Taxpayers can prepay online by going to the OTR website at www.taxpayerservicecenter.com and clicking on the prepay 2018 tax banner. They can then put in their property information and, after it is selected, click the “Pay Here” button at the bottom of the page and then pay by e-check. They will need their checking or savings account number and routing number. This option is available until midnight on December 31.

The other option is to go to any District Wells Fargo branch where they can pay via check or credit card. They will need to bring their latest property tax bill so their account is credited appropriately. This option is available until close of business for the particular branch on Saturday, Dec 30.

Do not mail payments as they may not be recorded in 2017. Please consult a tax advisor if in doubt.”

On the Brookland listserve a resident wrote:

“Went online to prepay my property tax. Spoke to OTR (office of tax and revenue also). Here is latest info. DC has not enacted legislation to allow prepayment and has not calculated how much homeowners will owe for 2018. Article in Post today (metro p. 8) says IRS is only allowing prepayments for jurisdictions that have assessed tax bills for 2018 (DC hasn’t). See IR-2017-210. DC will be making an announcement soon on this. Probably should wait to prepay.”

You can see the full IRS guidance below:

“The Internal Revenue Service advised tax professionals and taxpayers today that pre-paying 2018 state and local real property taxes in 2017 may be tax deductible under certain circumstances.

The following examples illustrate these points.

Example 1: Assume County A assesses property tax on July 1, 2017 for the period July 1, 2017 – June 30, 2018. On July 31, 2017, County A sends notices to residents notifying them of the assessment and billing the property tax in two installments with the first installment due Sept. 30, 2017 and the second installment due Jan. 31, 2018. Assuming taxpayer has paid the first installment in 2017, the taxpayer may choose to pay the second installment on Dec. 31, 2017, and may claim a deduction for this prepayment on the taxpayer’s 2017 return.

The IRS reminds taxpayers that a number of provisions remain available this week that could affect 2017 tax bills. Time remains to make charitable donations. See IR-17-191 for more information. The deadline to make contributions for individual retirement accounts – which can be used by some taxpayers on 2017 tax returns – is the April 2018 tax deadline.

IRS.gov has more information on these and other provisions to help taxpayers prepare for the upcoming filing season.”

Read more →
More Stories
“One suspect attempted to take a camera from a victim. The other victim intervened.”What We Read, Watched and Listened To in 2017 According to Check Outs at the Public Library