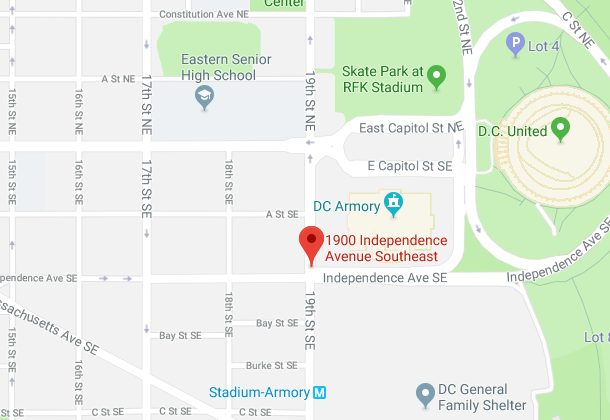 Last August an arrest was also made for voyeurism at Columbia Heights Station.

“Detectives from the Metropolitan Police Department’s Youth and Family Services Division, Physical and Sexual Abuse Branch, announced an arrest has been made in a Voyeurism offense that occurred in the 1900 Block of Independence Avenue, Southeast, on Friday, December 1, 2017.

On December 1, 2017, the suspect unlawfully used a cell phone for the purpose of recording a juvenile victim, who was partially undressed, without the express and informed consent of the victim.