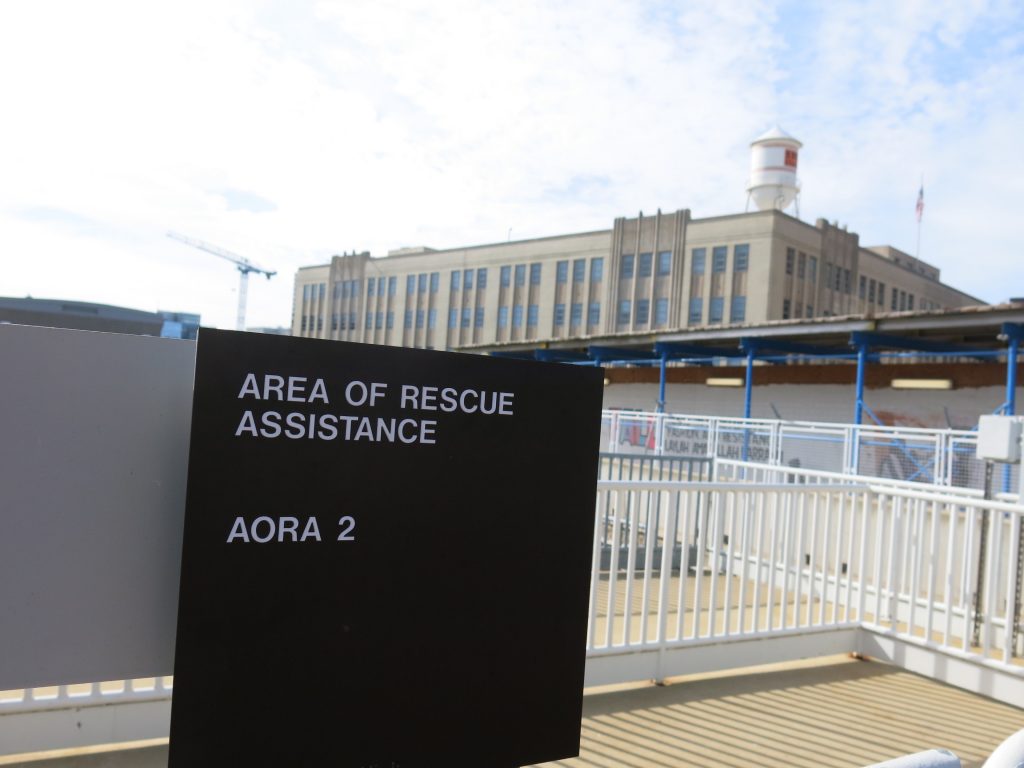 “An alert off-duty Metrobus operator is being credited with the safe recovery of loaded firearm that was carried onto the rail system this morning.

The employee observed a male subject on the platform of NoMa-Gallaudet Station shortly after 9:30 a.m. today. The male was seen showing the gun to another, unidentified individual prior to boarding an inbound Red Line train moments later.

The employee immediately called Metro Transit Police to report what he had observed and provided a detailed description of the subject. The train was intercepted by MTPD officers two stops away at Gallery Place.

MTPD officers boarded the train and quickly identified an individual matching the description provided by the employee, which included physical descriptors and details regarding the subject’s sneakers, pants, and coat. In his waistband, officers recovered a loaded Remington 9mm RP9 handgun with one round in the chamber and 16 rounds in the magazine. The subject was arrested for carrying a pistol without a license. 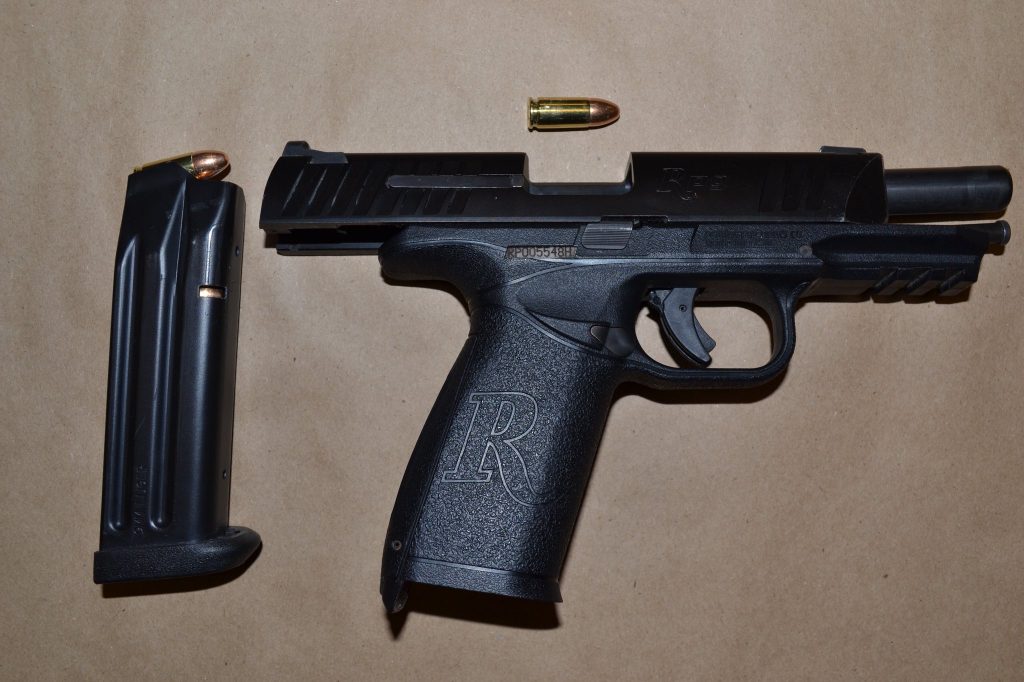 The train was held at Gallery Place for five minutes for the police response.

The arrestee is identified as 19-year-old Asomani Roberts of Washington, DC. He was transported to a nearby police station to be interviewed by MTPD detectives.

Roberts is currently on probation/supervised release status. The firearm was not reported as stolen.

Metro employees are trained to observe and report suspicious activity, and all Metro customers are encouraged to do so, as well. To contact Metro Transit Police, call 202-962-2121 (in an emergency, call 911), or send a text message to 696873 (MyMTPD).”