Search
Washington, DC
What the Helen of Troy is This 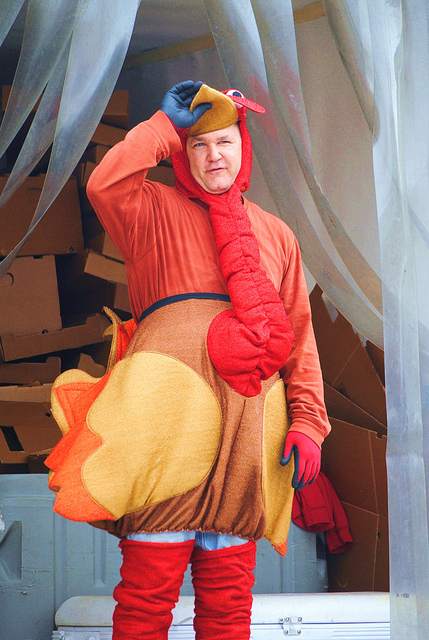 “They have 16th street blocked off in front of the hotel and a huge police presence. I couldn’t get a picture from the bus….” 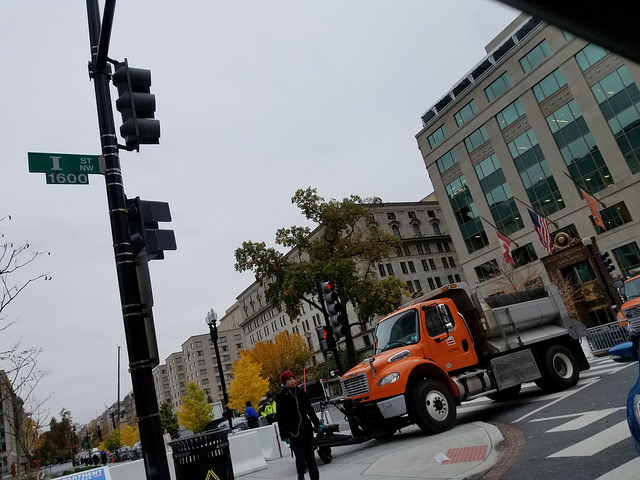 “cops outside St. Regis didn’t know who was causing the shutdown, but spotted a Turkish flag in the window of a black car out front”

“It’s the prime minister of Turkey.”

Can anyone confirm it’s the PM (last visit didn’t go so well). 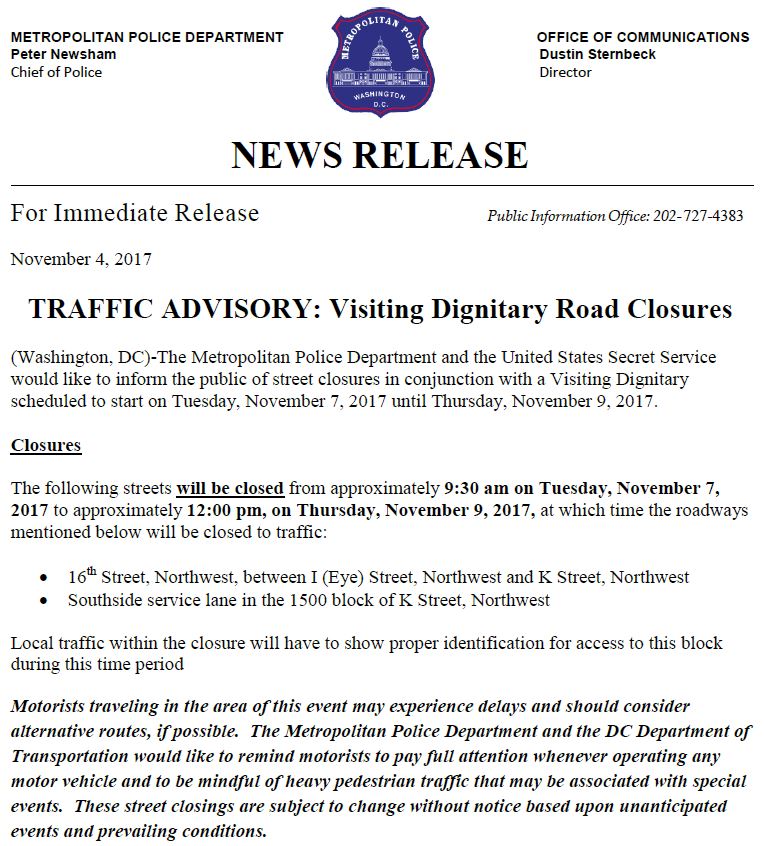 more stories
Previous
Today in – What’s Up With That Copter in 16th Street Heights/Petworth?
Next
Politics and Prose Expanding Flagship Store into old Dry Cleaners Next Door