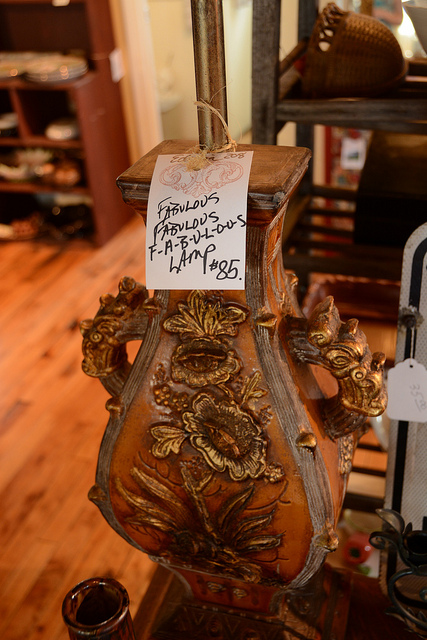 Does anyone know of any company that repairs or replaces gas lamps? My parent’s house in VA has a gas lamp at the front steps. My contractor said the mantles (the part that glows with gas flow, shaped like a light bulb) need to be replaced. But you have to turn off the gas first. Gas company said the lamp is not metered, so they do not service it. I said I can smell the gas flowing, very faintly, if you stand next to the lamp, since the gas is not being used to light the mantles, they said they will not shut off the gas. I can’t find the shut off on or near the lamp itself, the screw on the side which is supposed to control the gas flow doesn’t seem to do anything. Lighting shops say they only deal with electric lights, not gas.

The lamp seemed to be running fine for many years, it provides good light on the front steps. I think due to age the mantles just disintegrated. Would be great to be able to fix it somehow.”

more stories
Previous
“I’ve lived in DC 25+ years and never had another pedestrian, biker, or even driver act quite like this.”
Next
How in God’s Green Earth Did I Miss This?