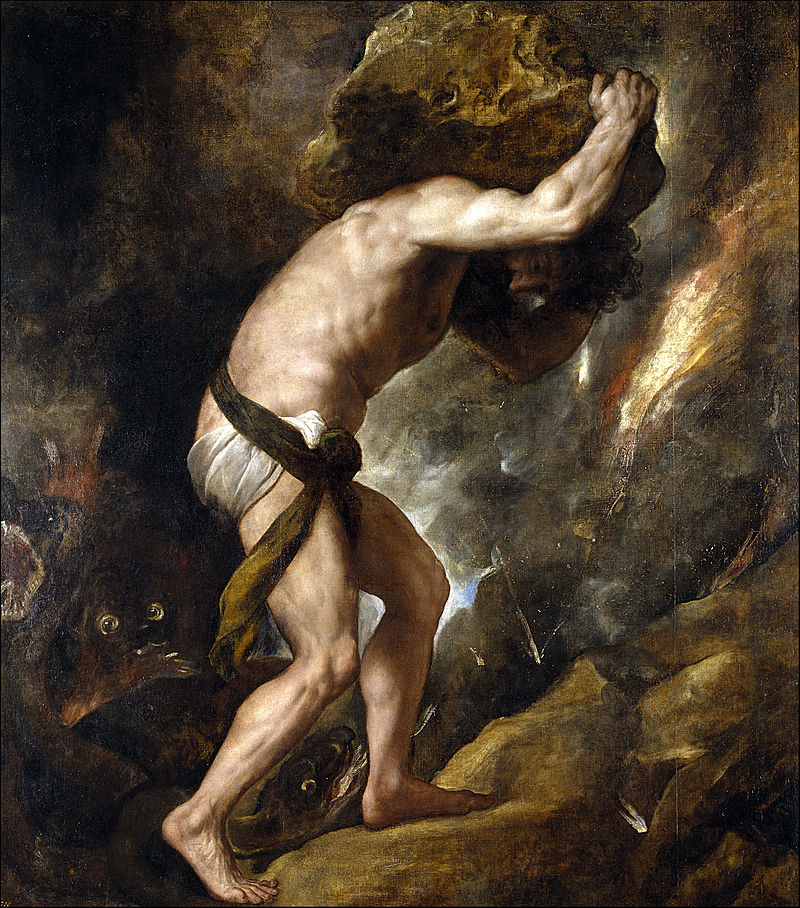 “On October 25, 2017, members of the Narcotics and Special Investigations Division’s Human Trafficking Unit and the First District’s Crime Suppression Team conducted Prostitution Enforcement along the K Street NE corridor. The operation resulted in two (2) arrests for Solicitation of Prostitution. This operation is part of an on-going effort in the NOMA area.”

Ed. Note: Earlier this month we learned that “Councilmember David Grosso (I-At Large) announced the introduction of legislation to improve community health and safety through a new approach that removes criminal penalties for those engaged in consensual sexual exchange.”

more stories
Previous
“Can a single-family house fit in this space?”

Next
Today’s Rental has “Washer/dryer in unit, and one parking spot in rear”