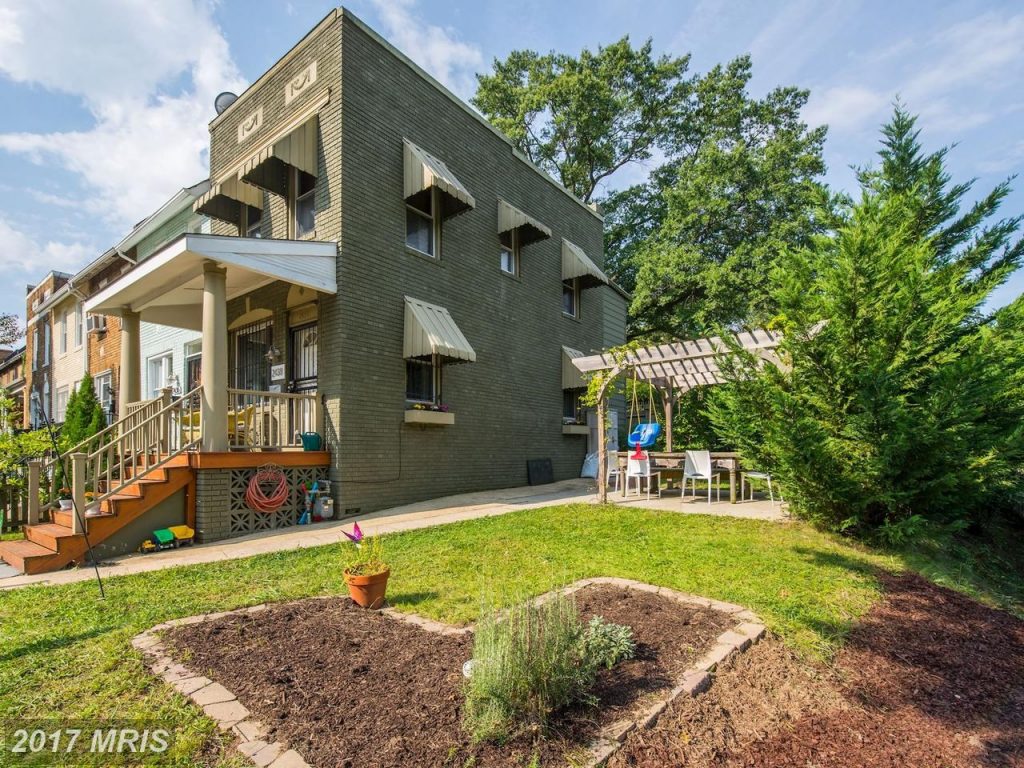 Although only on the market for eleven days, the listing underwent a price reduction from the original $549,000. to $535,000. This quick improvement had its desired effect of catching the attention of presumably more than one interested buyer, sending the settled price relatively close to the original ask (at net $542,000.) 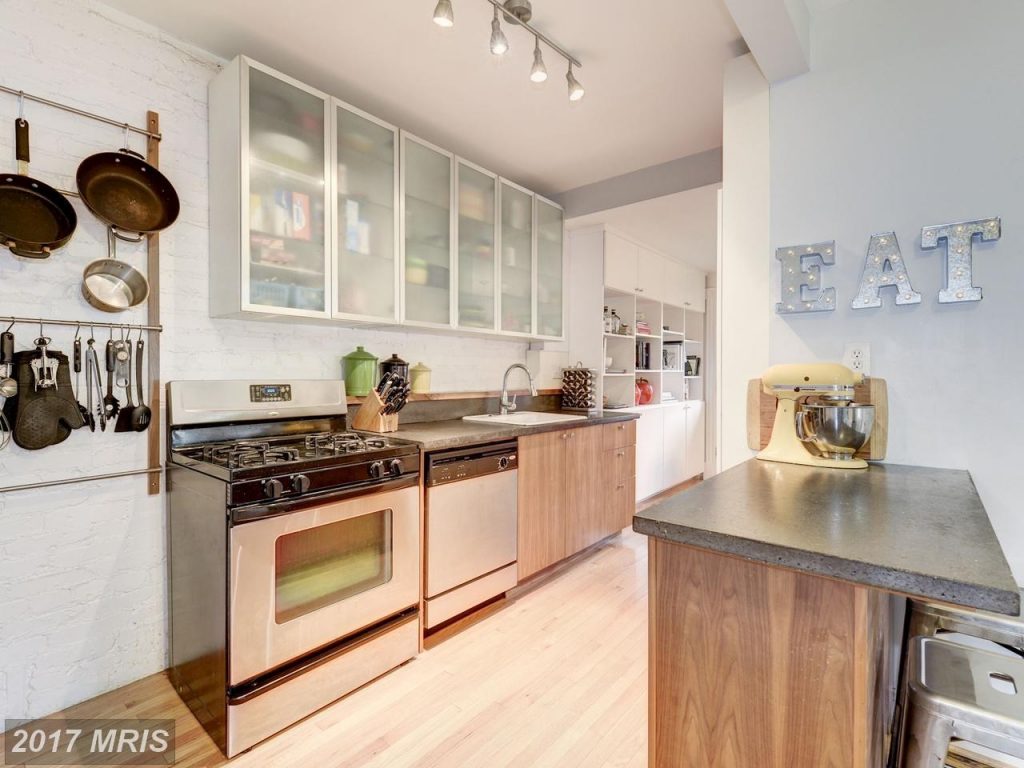 So far into 2017, there have been a total of 23 sales of fee simple houses in the Edgewood neighborhood, which overlaps the legal subdivision of Brookland in NE DC. The neighborhood is within blocks of higher priced Bloomingdale, as well as Red line Metro.

Median price for a house in this neighborhood is $546,500. They go quick, though. Since the beginning of the year, median days on market is one week. You can see the three current active house listings and fee simple sales activity in the area so far in 2017 here.

The listing agent for this transaction was Brett West with McEnearney Associates, Inc. Robyn Porter with W.C. & A.N. Miller, Realtors, A Long and Foster Company, represented the Purchaser.