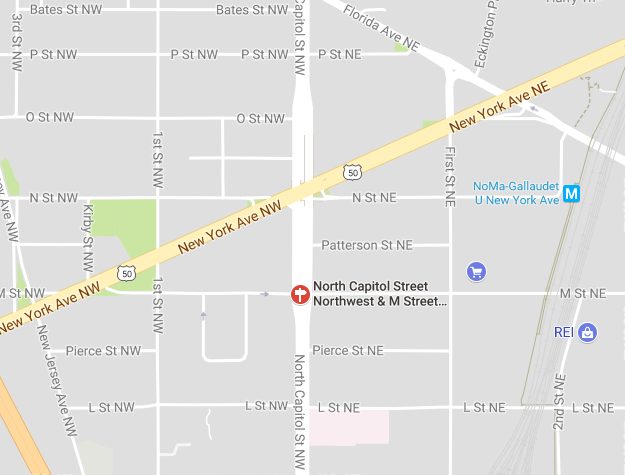 “Last night at approximately 9:15 PM, First District units heard the sounds of gunshots. Patrol units located three adult victims that had been shot in the unit block of M Street, NW. All three victims received treatment at local hospitals. This case is being actively investigated Detectives. Anyone with information or who may have witnessed the offense is asked to call the Metropolitan Police Department at 202-727-9099. You can also Text Tip MPD by sending a message to 50411.”