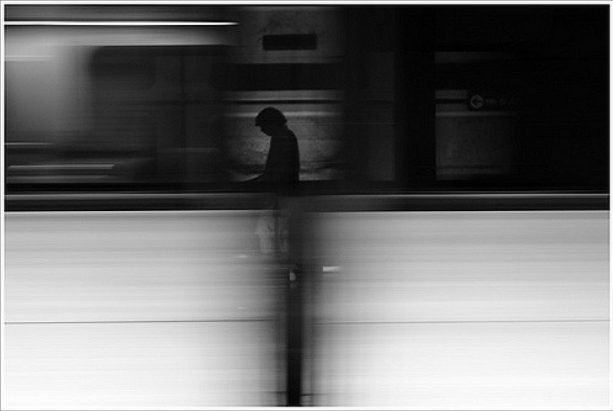 “The Census Bureau released its annual 2016 American Community Survey (ACS) data last week, which once again shows that the city’s poverty rate remained stubbornly high at 18.6 percent (it was 18 percent in 2015). This is well above the 2016 national poverty rate of 14 percent.

Nearly one in five District residents lives in poverty, despite the fact that the 2016 median household income in the District of Columbia is $75,506, one of the highest in the nation. Income inequality in the District, and across the country, is a primary driver of poverty and hunger.

The District not only has an income inequality problem; it has a huge racial inequality problem, according to the ACS findings. The data reveal not just a gap but a chasm between white and black residents in terms of both poverty and median household income. The District’s poverty rate for white individuals is 7.9 percent, while the rate for African Americans is almost four times higher, at 27.9 percent. And the median income for white households is $125,747, compared to $37,891 for African American households.

“Today’s census data are another reminder of the stark contrast between the haves and have-nots in our city,” said Beverley Wheeler, director of D.C. Hunger Solutions, an initiative of the Food Research & Action Center. “In one of the wealthiest cities in the country, it is unacceptable that over 18 percent of residents — most of whom are people of color — are living in poverty.”

These poverty and inequality data also drive a related problem that many District residents struggle with — lack of access to grocery stores and the resources to purchase enough food.

The report identifies grocery store access as a racial equity issue, and notes that this disparity exacerbates food insecurity and poor health outcomes for the District’s most vulnerable residents.

“It doesn’t have to be this way,” added Wheeler. “Solutions exist to address poverty, hunger, and income inequality, including higher wages, better job opportunities, and increased access to federal nutrition programs such as the Supplemental Nutrition Assistance Program, which is critical to keeping and lifting people out of poverty.”

About D.C. Hunger Solutions
Founded in 2002 as an initiative of the Food Research and Action Center (FRAC), D.C. Hunger Solutions works to create a hunger-free community and improve the nutrition, health, economic security, and well-being of low-income District residents.”