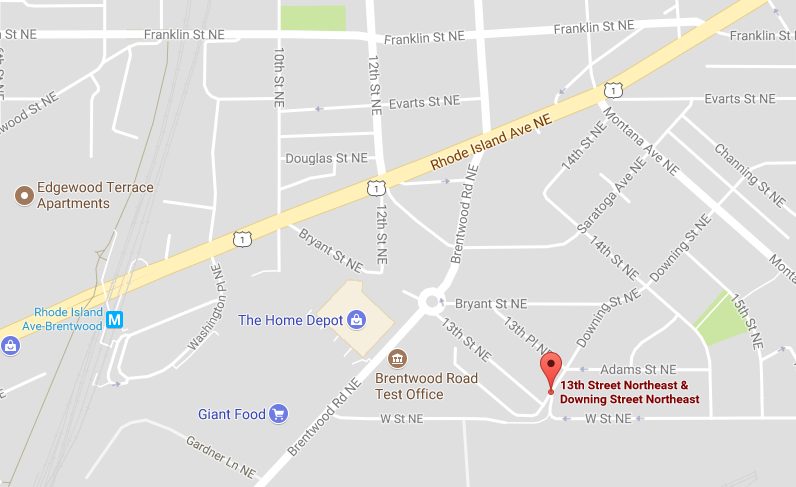 Confirmed Stabbing at 2055 hrs at the Intersection of 13th Street, NE & Downing Street, NE. No Lookout at this time. pic.twitter.com/mfCT4Zk8dB

“Detectives from the Metropolitan Police Department’s Homicide Branch are investigating a homicide that occurred in the 2200 block of 13th Street, Northeast, on Wednesday, September 20, 2017.

At approximately 8:40 pm, members of the Fifth District were dispatched to the listed location for the report of a man with a gun. Upon arrival, officers observed a juvenile male who sustained a gunshot wound. While canvassing the scene, an adult male was found, a short distance away, suffering from multiple stab wounds. DC Fire and EMS responded to the scene and transported both individuals to an area hospital. All life-saving efforts failed and both individuals were pronounced dead.

The first decedent has been identified as 16-year-old Zaire Kelly, of Northeast, DC.

The second decedent has been identified as 19-year-old Sequan Gillis of Northeast, DC.“