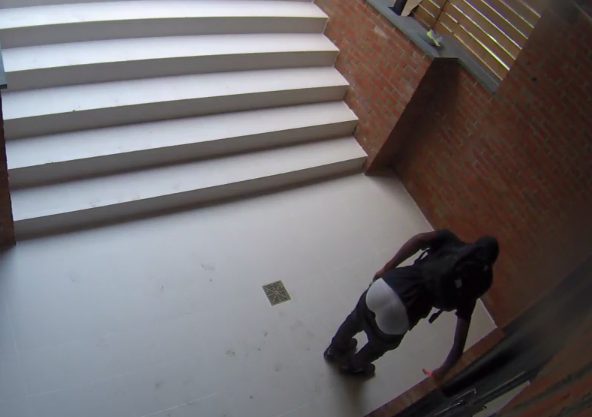 “Attempted B&E on the 300 block of F Street NE at 7:30am on Wednesday morning. The guy was working at it for around 20 minutes until he final shattered it with a hammer. When confronted by the home owner on the other side of the door he ran off. 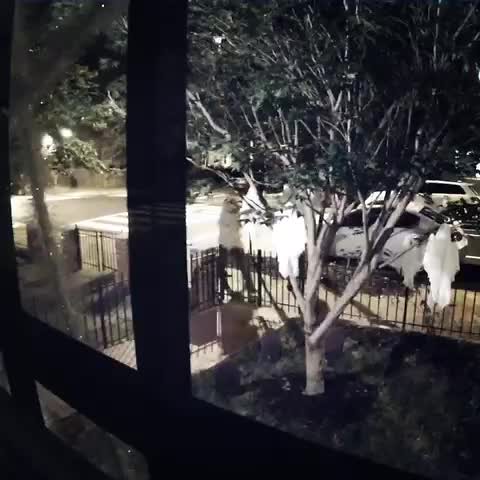 “Spooky – Halloween Decor Thief on the loose in Shaw”

and another reader reported:

“Just wanted to alert neighbors around the 200 block of Upshur St NW (near Slash Run) that last night our home had an attempted break-in. Nothing was taken but pitch furniture was moved and our front window screen was ripped from the base.”