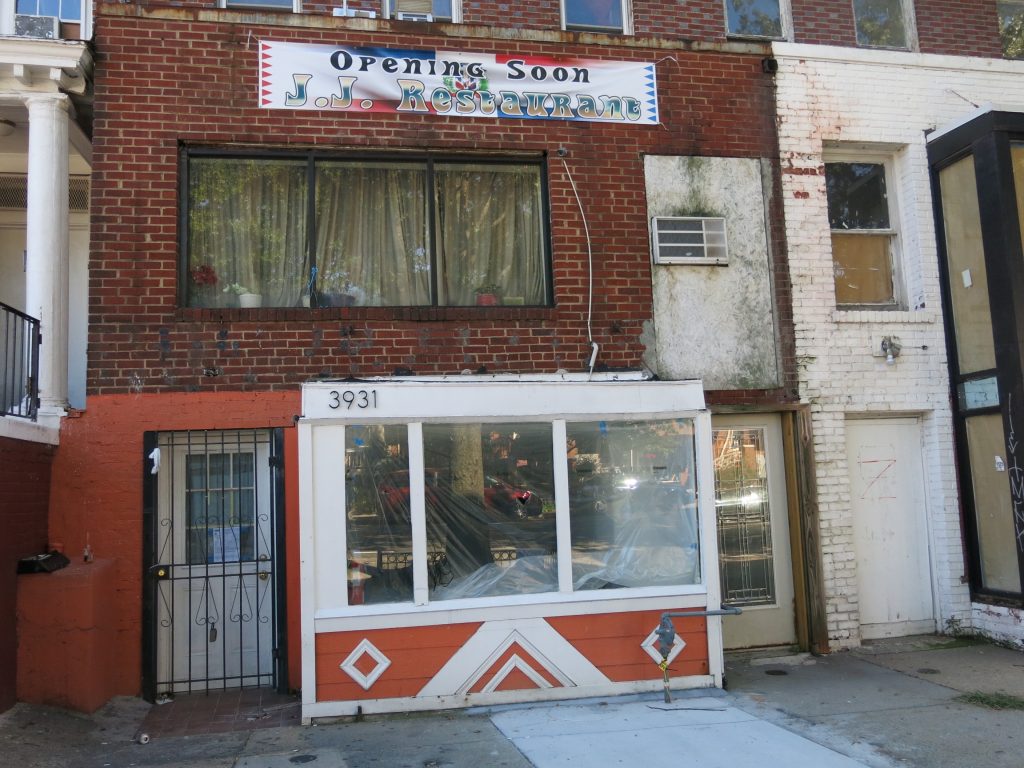 “New class “C” restaurant serving American and Spanish influenced foods. Applicant has also requested a Sidewalk Café with 12 seats and an Entertainment Endorsement to include Dancing. Total Occupancy Load of 70.”

Miriam’s Cafe was listed for sale back in September 2016.

Anyone know where the image behind the letters is from? 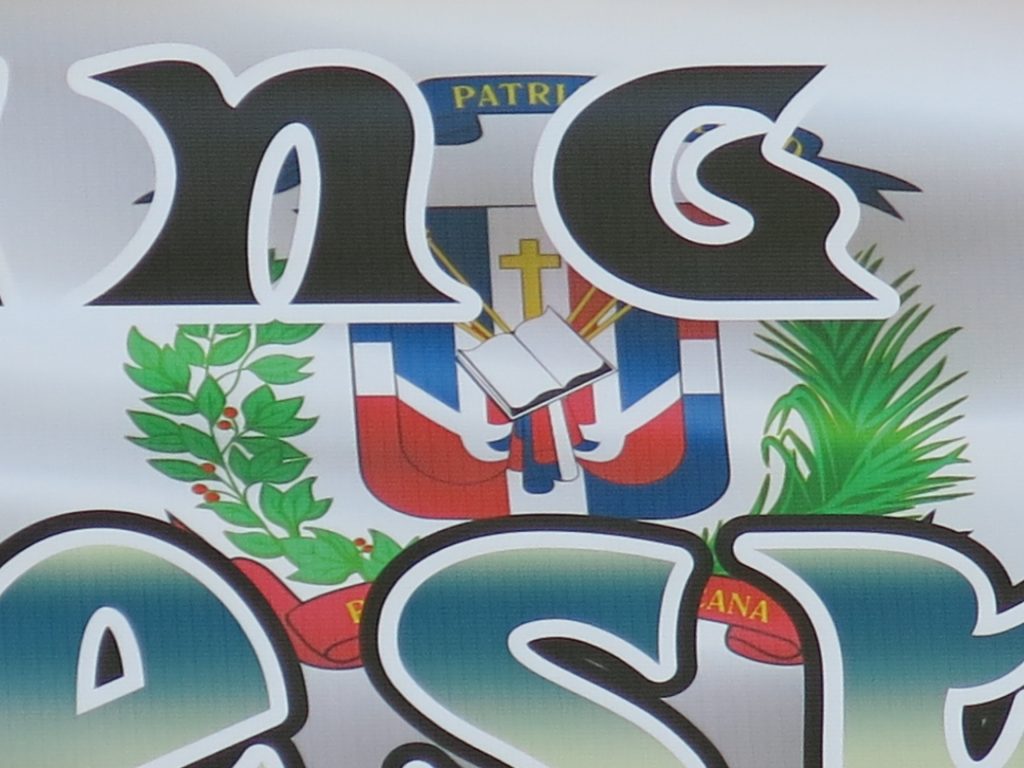