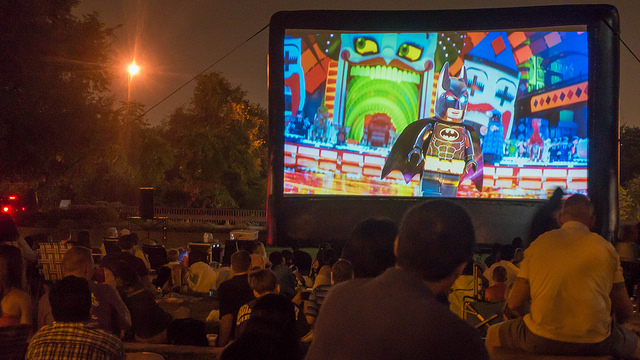 I am on my condo board in DC. A couple bought a unit in the building almost 2 years ago. They’ve rented it out the entire time and never lived in the unit. Without going into identifying details, they’re bad landlords and owners, with bad tenants to boot. We’ve done everything we can under our Bylaws and DC law to enforce the rules, but nothing seems to deter the owners from being belligerent, or their tenants from not following rules.

Someone in the building found out that the couple used the DC HFA Open Doors Down Payment Assistance Program to buy the place.

Under the program, owners are supposed to make below a certain amount of money, and must live in the home for the first 5 years.

DC HFA confirmed that these owners used the wife’s name to get the down payment assistance. They didn’t disclose the husband’s salary or the fact that they were not going to live in the unit. We explained the situation to DC HFA, and provided the couple’s real address and copies of the leases.

The first contact person at DC HFA referred the matter to DC HFA Counsel. DC HFA Counsel said that, as long as the owners “certify” that they live in the unit, there is nothing DC HFA will do. Seeing as these owners refuse to give their tenants keys to the unit’s mailbox (tenants are forced to use a P.O. Box – and they blame the condo Association for not providing keys), I don’t see what’s to stop this from continuing.

We contacted our ANC and, no surprise, got no response.

I don’t normally narc on people, but I saved for years to get a large down payment to get a better loan rate, and these people are a real pain. No one at DC HFA seems to care that these people are abusing the system. Does anyone have thoughts on what else to do? Any thoughts on how to get DC HFA to do its job?”