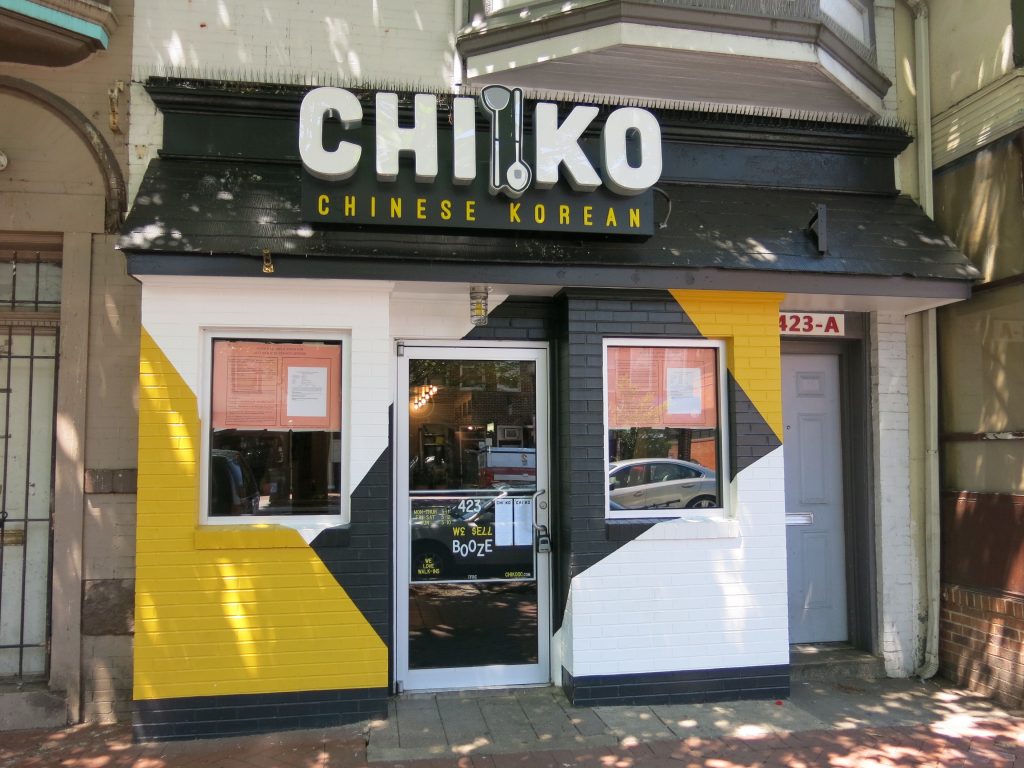 The early word on Chiko is very, very good. This could be very cool too:

“CHIKO is the first restaurant from The Fried Rice Collective. Chefs Danny Lee and Scott Drewno pair modern cooking techniques with traditional Chinese and Korean flavors, while Drew Kim provides his passion for hospitality ensuring a unique fine casual dining experience. The After Dark Series is an idea born from years of collaborative efforts by Chefs Drewno and Lee. This series will offer an opportunity for both local and national chefs to have a creative space to experiment.

The CHIKO After Dark Series will offer an array of dishes created by CHIKO and the guest chefs, in addition to the rest of the CHIKO menu being available. Each After Dark popup will have a food theme, with the first featuring Thai cuisine with Chef Alex McCoy. Chef McCoy will be offering three dishes; Pad Mee Korat, Hoi Lai Nam Prik Pao, and Khao Soi.

This inaugural edition of the CHIKO After Dark Series will take place on three evenings, from Thursday, September 7th, through Saturday, September 9th. The menu specials begin at 10:00 pm and will last through midnight each evening. This will not be a ticketed event, doors are open to all on a first come first serve basis. Alcohol specials will include Thailand’s favorite Leo Beer from Singha, and Rujero Sinjani from Chufly imports.

Chef Alex McCoy is a lifelong Washingtonian, avid traveler, noodle slinger & burger flipper. Alex created Alfie’s in 2015 after many years of traveling to Thailand to study Thai culture and cuisine. The son of two London bred Americans, Alex founded Duke’s Grocery in 2013 and more recently is expecting to open his newest burger-centric concept, Lucky Buns, in October of 2017. You may also recognize Alex from “Food Network Star” which aired in 2015 and NBC’s ” Chopping Block” which aired in 2009.”

more stories
Previous
“National Park Service Awards Contract for Washington Monument Work; Will expedite the reopening of the monument, planned for spring of 2019.”

Next
“George has chained himself to his house”