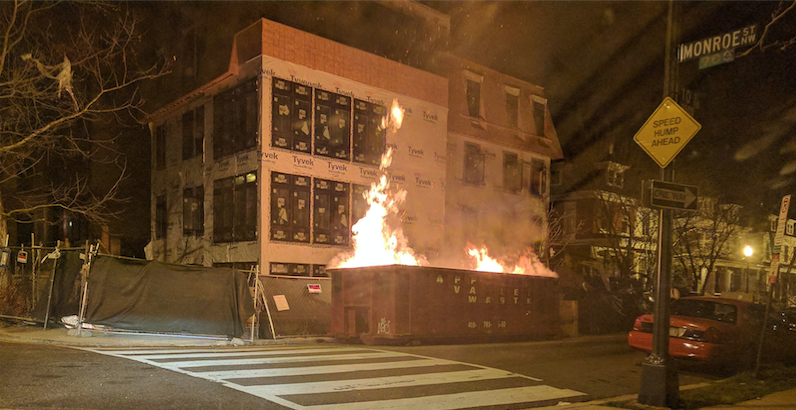 Thanks to Jessica for passing on from the Hollywood Reporter:

“Politics can be boring. Vice, which has some experience in making boring topics fun, is in the very early stages of developing a reality show that will have people of all political stripes living in a group house in Washington, D.C.”

Can the magic of MTV’s Real World visit in 2009 possibly be recreated?

VICE Studios is casting for an experimental unscripted series that will bring together 18-45 year-olds from all walks of life and political extremes to live in close quarters in Washington, DC. If you are passionate about your political beliefs and will go to any length (including appearing on “reality TV”) to get your voice heard, we want to hear from you. Whether you have dreams of becoming a politician, or you think all politicians are crooks; whether you think its better to be judged by twelve than carried by six, or think that Obama really should have taken everyone’s guns away; or if you quite simply want to change the world and are bold enough to put your beliefs up against your political opposite in the most public setting imaginable, then we want to hear from you.”

Ed. Note: To say the Real World D.C. experience was a flop is being generous.