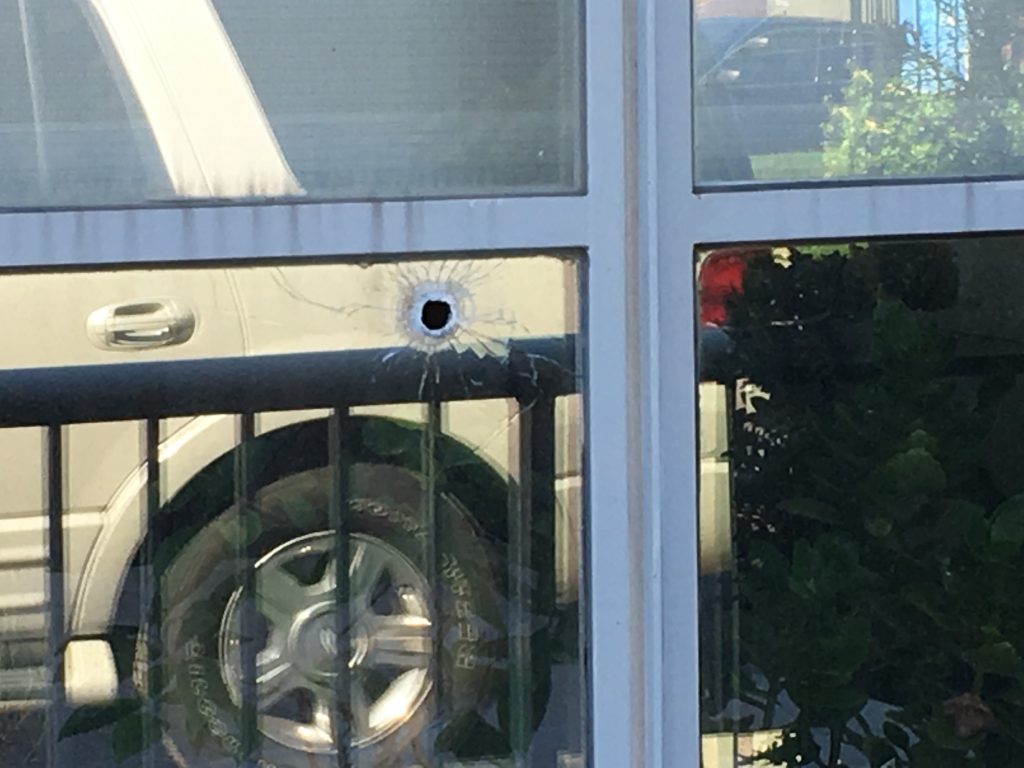 From the “53 shots fired” September 14th

Ed. Note: I asked Ben this morning if there was confirmation about the shots fired and he replied:

“Police said it was. Brought about 8 cars, spotlights, etc..”

“I think I heard _____ and _____ say they heard a total of 12 shots (7 in a row then 5). Also, a car in front of _____’s house had a bunch of bullet holes in it. Based on the placement of the shell casings, it looks like the person was likely running down the sidewalk on our side of the street, either purposefully shooting the car or having pretty bad aim if trying to shoot across the street.”

more stories
Previous
Waah Waah, no Wawa for the old Tortilla Coast in Logan but something from Phillips Seafood is Coming!!