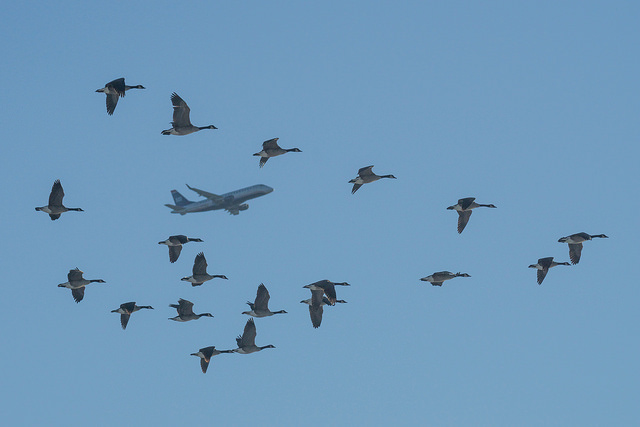 I live in an apartment on U St NW that shares an alley with town homes/condos on Willard St NW.

There is a home that has been purchased by a developer and is being remodeled. The work on the home has been going on for 3-4 months already and doesn’t look near completion.

EVERY work day this week, the construction vans have been blocking the alley. there is another entrance/exit to the alley, but the way my car is parked in my spot makes it impossible to use that entrance when leaving my spot. This week has been particularly bad, but I’d wager that they block the alley on a 3 day average.

The workers are less that friendly and have taken over 5 minutes to move their van, often cursing or giving me the finger. Admittedly, I’ve been pretty frustrated and rolled down my window and yelled “you can’t block the alley!”

They drive a van that is unmarked, I’ve looked at the house, and there is no company named. The permits are all ambiguous and do not have a contact number for each service (plumbing, electrical, windows, etc). I’ve called 311 several times to have parking enforcement or DDOT come out, since they do not have a permit to block the alley, but it can take up to 2 hours for service.

Is there anything I can do? It’s so frustrating to have our alley blocked. I know there are other issues with the construction, because there is a “work stoppage” sign on the building now. But that just limits the amount of work; the construction guys are still there every day. From talking with a couple neighbors, I’m not the only one who is frustrated.”