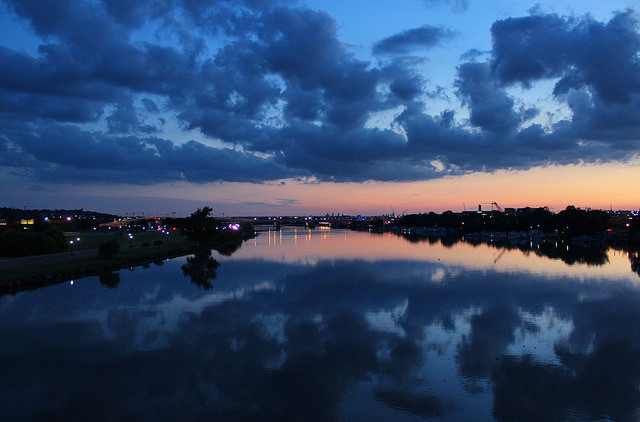 “Chef, Restaurateur and Owner of JL Restaurant Group Jamie Leeds is thrilled to announce the opening of her newest restaurant, Hank’s Oyster Bar On The Wharf this Fall 2017. The 3,390 sq. ft. space, designed by Maggie O’Neill of Swatchroom, is situated on the boardwalk facing the Potomac and will have a 70 seat patio along with a 6 seat outside bar and standing room for 20. Inside, the restaurant’s unobstructed views of the water can be enjoyed from all 70 seats in the dining room and as well as the 17 seat bar.

John Bayer, the current General Manager of Hank’s on the Hill, has been selected as the General Manager of Hank’s on the Wharf. Leeds has brought in Chef Chris Edwards to be the Executive Chef. Edwards has worked with some of the best chefs in the world, including Ferran Adria and Fabio Trabocchi. For four years he was the Executive Chef of The Restaurant at Patowmack Farm, receiving many accolades. He also opened the kitchen at The Salamander Resort and Spa achieving a four star four diamond status within his first year of operation.

The Hank’s On The Wharf menu will feature the coastal favorites and New England beach fare classics that guests have come to know and love at Hank’s Oyster Bar. Such as our award winning Lobster roll, Crab Cakes and, of course, freshly shucked oysters from both coasts. Chef Edwards draws inspiration for his menus from the local environment and being on the water has influenced many of the new items. Hank’s On The Wharf will also feature exciting riffs on boardwalk eats such as Seafood Sausage Corn Dogs and Potato Funnel Cakes.

The beverage program at Hank’s on The Wharf, run by Bar Manager Jessica Weinstein, will feature a seasonal menu with sections including Seasonal Variations and Not So Classics. Look forward to cocktails on draft including Spanish Gin & Tonics, single servings of “I Have Stronger Feelings For Sauvignon Blanc Than Anyone I’ve Ever Dated” with Absolut Ellyn, Sauvignon Blanc, Lemon, Soda; a mule-snowcone “I Want To Do Bad Things” Bols Genever, Lychee, Ginger Beer, White Pepper and “I Saw You Take Two Banana’s” Smooth Ambler Whiskey, Don Q Spiced Rum, Banane de Bresil. A variety of frozen slushees will also be served, such as “We All Can’t Fit On His Skateboard” Altos Tequila, Del Maguey, Cucumber, St Germain, Basil.

more stories
Previous
Photos: D.C. Comes Out In Full Force In Support of Charlottesville and Heather Heyer
Next
Time for Some Massive Mural Love