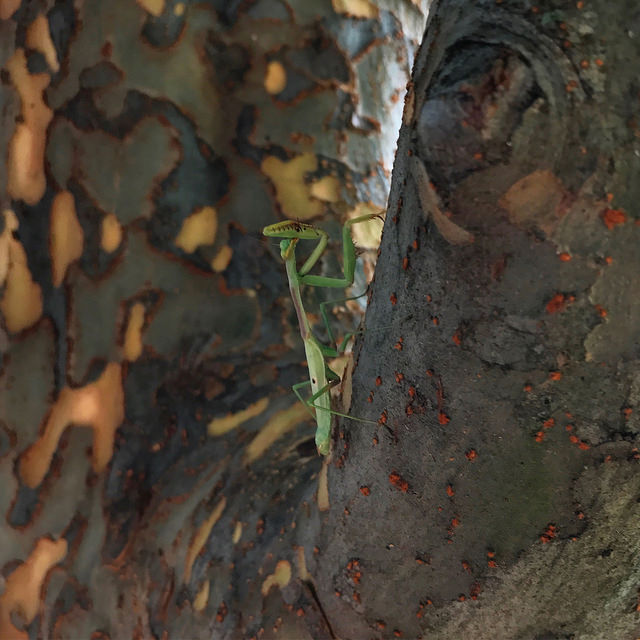 The big storm a couple weekends ago knocked down a tree in our named alley (Kings Court in Hill East) and now branches/huge parts are in a couple of my neighbors’ backyards, blocking alley access. DC has told them that the city is not responsible for removal because the trees were in an alley, not on the street. They’ve reached out to CM Allen’s office but nothing has happened. Is this accurate? Any ideas/avenues to try to resolve this?”