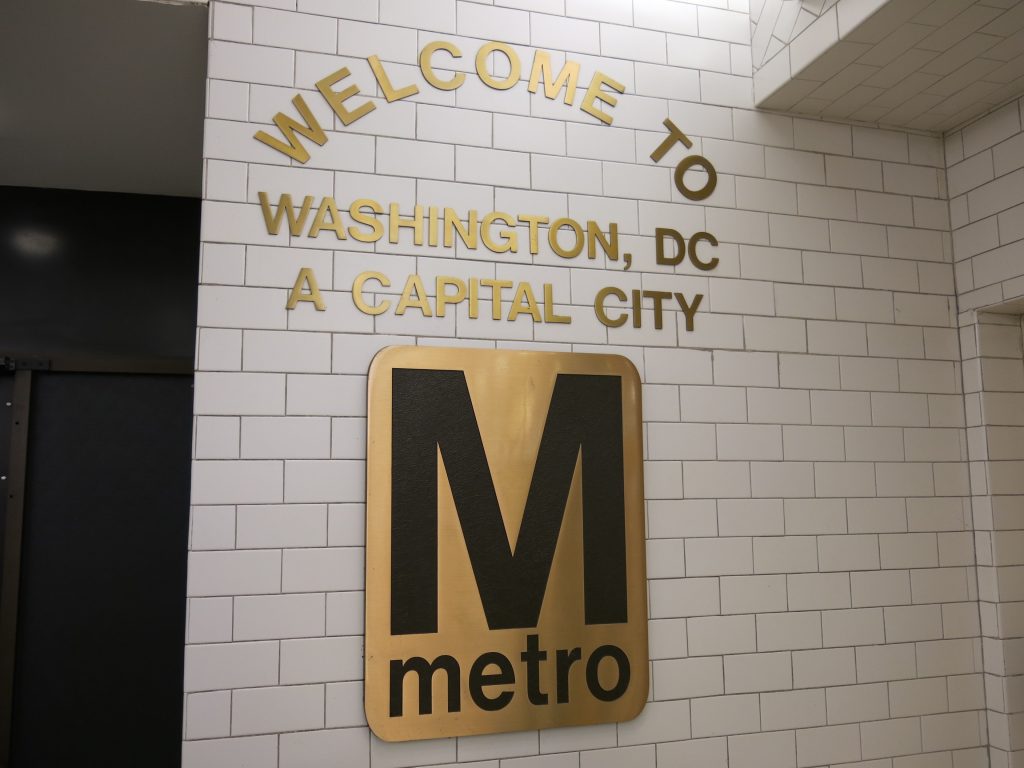 How has Metro’s decreased rush hour service been impacting peoples’ commutes? How do we get the ridership data that informed WMATA’s decision about service levels? I travel from Georgia Ave to Archives, and since they reduced service (eliminated yellow line service and reduced frequency of cars), a lot of people at U Street and Shaw typically haven’t been able to board the trains, and today they closed the doors on people as they were trying to exist at Chinatown because there were so many people.”

The Blue Line, which today runs every 12 minutes during rush hours, will see an increase in service with trains running every 8 minutes — the same as all other lines.