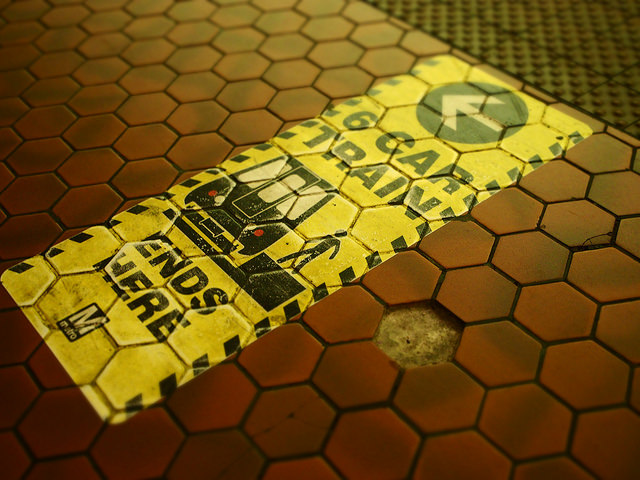 “Metro today announced that changes to fares, schedules and rail system hours will take effect Sunday, June 25, 2017. The changes, approved by the Board of Directors earlier this year, are part of an effort to rightsize service, close a budget gap and provide needed time for new categories of preventive maintenance to improve safety and reliability.

Among the changes taking effect, most fares on Metrobus and Metrorail will increase between 10-25 cents; some low-ridership bus routes will be discontinued; trains will arrive slightly less frequently during rush hour; and Metrorail system hours will be adjusted to provide an additional eight hours of track access weekly to improve safety and service reliability.

To ensure customers are prepared for the changes, Metro will conduct extensive outreach in the weeks leading up to the June 25 change day, including signage aboard vehicles, at rail stations and key bus stops, MetroAlerts email and text messages, social media, and handouts distributed to customers at high-traffic locations. Information can also be found at wmata.com/changes.

Some Metrobus routes will add trips to provide service in key corridors that no longer have late night or early weekend rail service.

For Metrorail customers, most fares will increase by 10-25 cents. A new one-day unlimited rail/bus pass will be available for $14.75, while the monthly SelectPass will continue to be the best value option for regular rail customers.

Regular Metrobus fares will rise to $2, a 25 cent increase from $1.75 and still among the lowest bus fare nationally. In response to concerns from riders, Metro will keep its unlimited, seven-day bus pass priced at $17.50 to allow frequent bus riders to avoid the quarter-per-trip increase.

MetroAccess fares will continue to be calculated at two times the fastest comparable fixed-route rate, with the maximum charge of $6.50 remaining the same. Daily parking rates will change at all Metro-operated facilities.

During weekday rush periods, rail service will operate as follows:

Trains will depart endpoints every 8 minutes on each line.
At stations served by more than one line, trains will arrive every 3-4 minutes.
Additional Red Line service will run between Grosvenor and Silver Spring, resulting in trains arriving every 4 minutes between those stations.
Service will become more frequent for Blue Line riders, where trains are now scheduled every 12 minutes.

No changes are being made to off-peak service.

The following routes will have new timetables that reflect schedule changes, added or discontinued trips, or trip time adjustments.

For more information about the changes to fares, service and hours of operation that take effect on June 25, visit wmata.com/changes.”

Read more →
More Stories
“I called 311 and they told me that because its not in the street they cannot ticket or tow it.”Photos from PoPville – Solemn Servants