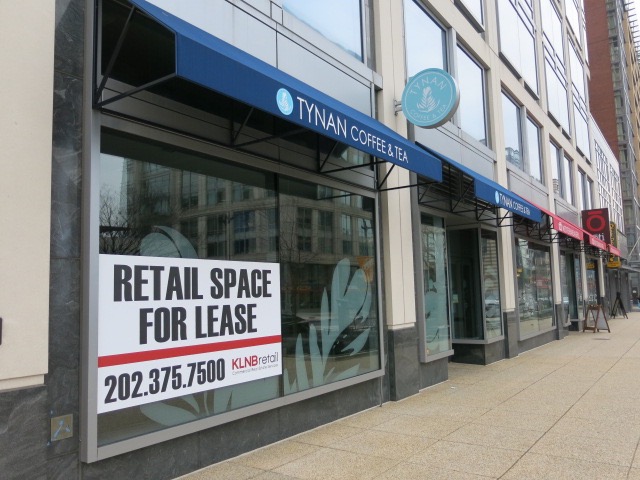 Wowza. We really do have a lot of coffee options around town. Two more Peet’s coming to prime locations. EaterDC reports:

“The new locations will sit near big grocers: at 1275 First Street NE, north of Harris Teeter, and next to the new Whole Foods at 528 H Street NE.”

The NoMa location at 1275 First Street, NE was formerly home to Tynan Coffee & Tea who closed back in November 2015. 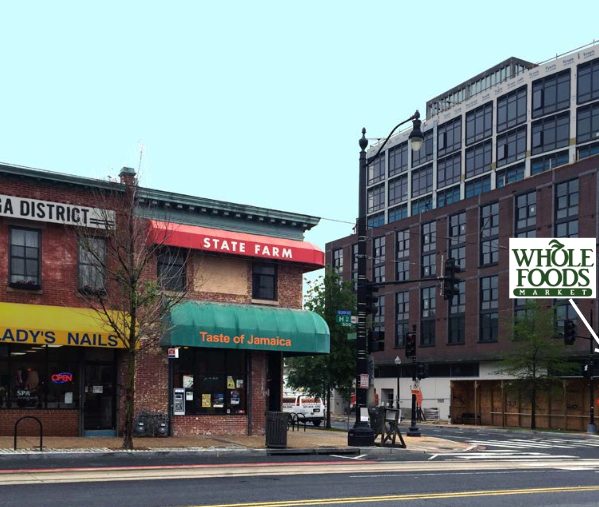 The H Street, NE location is the former home of Taste of Jamaica which closed back in June 2016.

When Pete’s Coffee opened their first District location back in 2014 we learned: “The company will open 23 new stores in a phased rollout.”