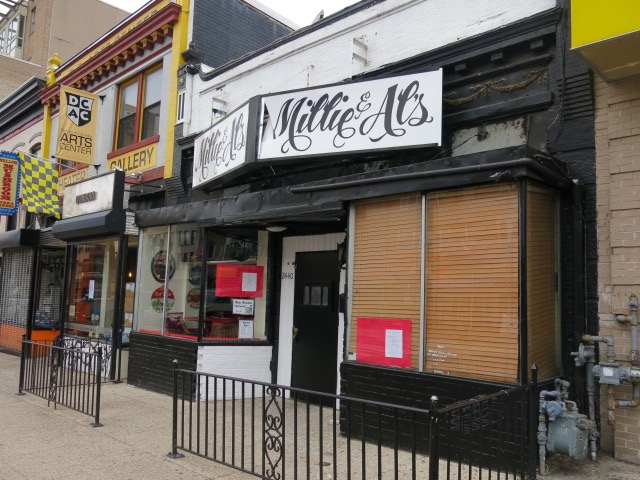 The mystery of the old Millie & Al’s space solved!! It’s going to be a new restaurant called Bom according to a liquor license application: 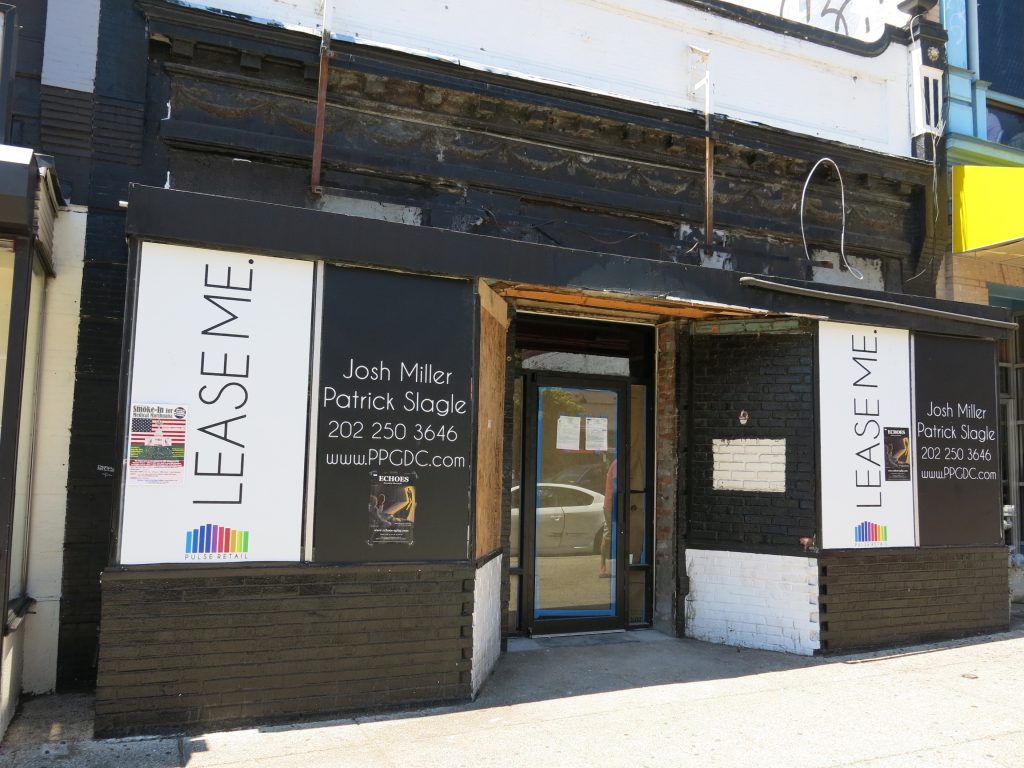 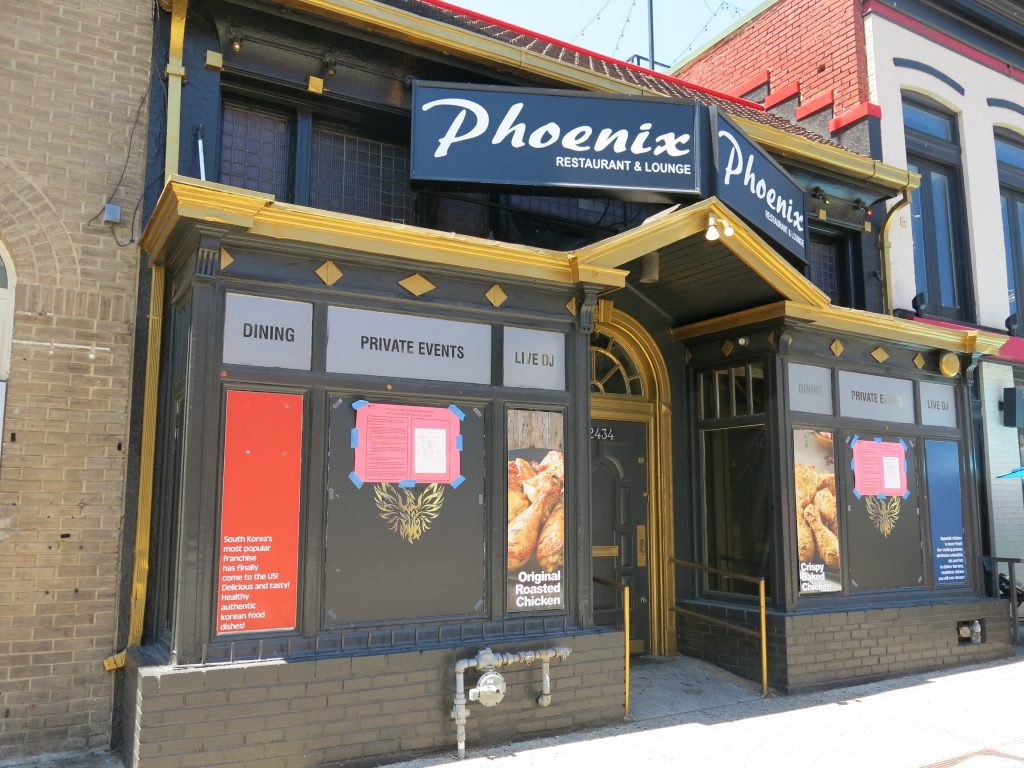 more stories
Previous
And Now All the Details on Bresca, from former Chef of Ripple, coming to 14th and T St, NW
Next
Unity Park Reopening across from coming LINE Hotel on Columbia Road